By SAJOBVIEW (self media writer) | 6 months ago 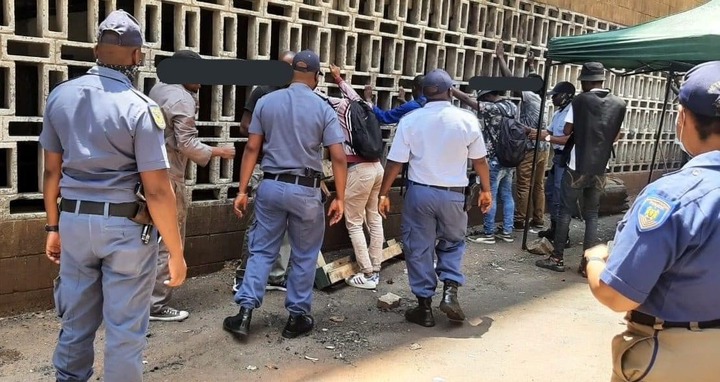 Operation Dudula arrived on the rank to remove illegal foreign people hawking there, with the goal of eliminating illegal immigrants and their businesses.

At the Bara Taxi Rank in Soweto, 42 undocumented immigrants were arrested; they were all without legal documents to be in South Africa.

Illegal foreigners are being removed from townships and nearby neighborhoods as part of Operation Dudula, a clean-up program launched in 2021.

On Wednesday, January 19, Diepkloof SAPS officers began a disruptive crime prevention operation. This was done with the help of the JMPD, Environmental Health, Home Affairs, and CPF officials.

The operation at the Bara Taxi Rank, according to Diepkloof SAPS spokesperson captain Phephi Matlou, was targeted at crime prevention, enforcing bylaws, and checking documentation from foreign nationals, which was done by Home Affairs officials.

"Approximately 20 cars were searched, and JMPD and SAPS examined the legal licensing of the vehicles. 42 undocumented immigrants were arrested; they all had no legal documents to be in South Africa. 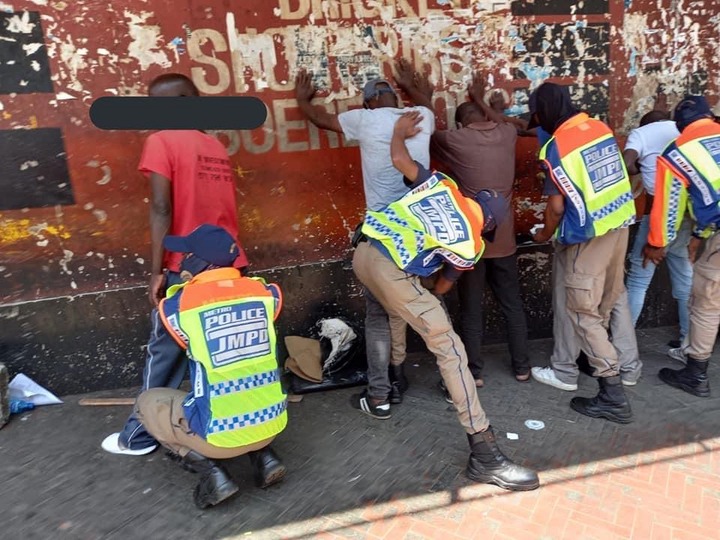 Officials from the Ministry of Home affairs were checking on asylum seekers in the country. This will be a long-term operation involving multidisciplinary forces to prevent crime in the Diepkloof area. "Diepkloof SAPS station commander urges the community to cooperate together with the police to avoid criminality in the area," Matlou added.

The police are politely asking members of the public to report any suspicious activity in the area to 0119337400 or 0860010111, where you can remain anonymous.

"The community is also advised not to buy stolen goods because this promotes crime. Let us all make Diepkloof a safe area for all residents,” Phephi concluded.

Meanwhile, Operation Dudula is one of the reasons why Bara Taxi Rank, which is one of the busiest business places for small businesses, was left partially spotless. 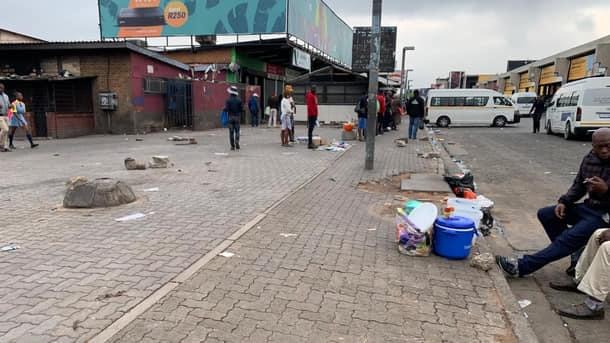 The community and military veterans launched Operation Dudula in an effort to regain what they think is theirs as South Africans, claiming that they are gatvol with illegal immigrants in South Africa. They also claimed that they are contributing to Mzansi's high unemployment rate, rising crime, and drug addiction and trafficking among kids.

Last year, on June 16, the movement made its initial appearance in what has been called the "Soweto Uprising of 2021." Residents from all over Soweto marched through the streets of Diepkloof to protest crime, illegal immigrants, and foreign businesses.

An Eye For An Eye Makes Swaziland Go Blind | OPINION