There are times when you feel that becoming ruthless is the only solution that can bring the desired results. 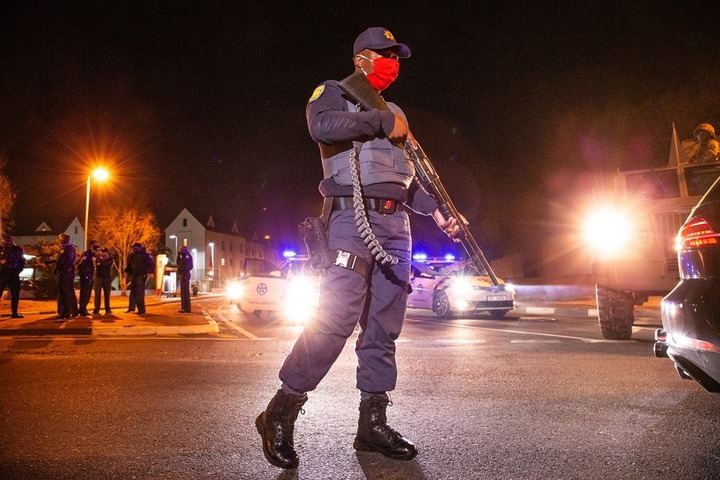 In South Africa, in most cases when the police shoot to kill criminals, the IPID often carry out a thorough investigation which may end up getting the police officer in deep trouble. This often makes our police officers to often treat criminals with baby soft gloves.

As a result, criminals are made to feel like they are tolerated in this nation and they have special rights. All this will be done at the expense of our safety as criminals are causing unending pain and suffering to law abiding citizens.

Some of the thugs are unrepentant to the extent that even when they are incarcerated, they cause more havoc. Criminals world over are known for making attempts of escaping from lawful police custody.

In this county, there have been many reports of jailbreaks and there seems to be no solution in sight. Other African countries are experiencing the same too. On the 18th of January 2022, a report which was published by the SAfm News showed that there are countries which are seriously working towards zero tolerance towards criminality. 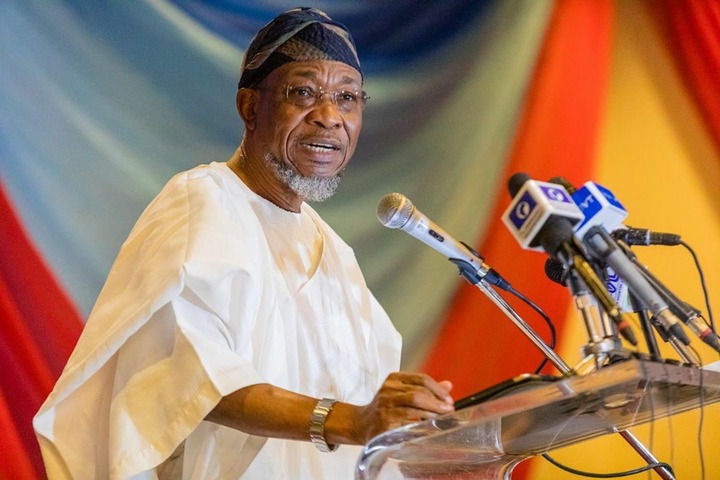 The Nigeria's Interior Minister, Rauf Aregbesola is being said to have ordered prison guards across the country to deal with those who attempt to escape from lawful police custody in a ruthless manner. He is said to have urged officers to shoot and kill anyone who attempts a jailbreak.

Over the last year armed groups have attacked various correctional facilities, enabling more than 5000 inmates to escape. This has made his country one of the nation's with the highest number of jailbreaks on the continent.

Most of the escapees are known for terrorising community members once they set their foot in the society. The Interior Minister added that they are extremely dangerous and are unfit to live with law abiding citizens. 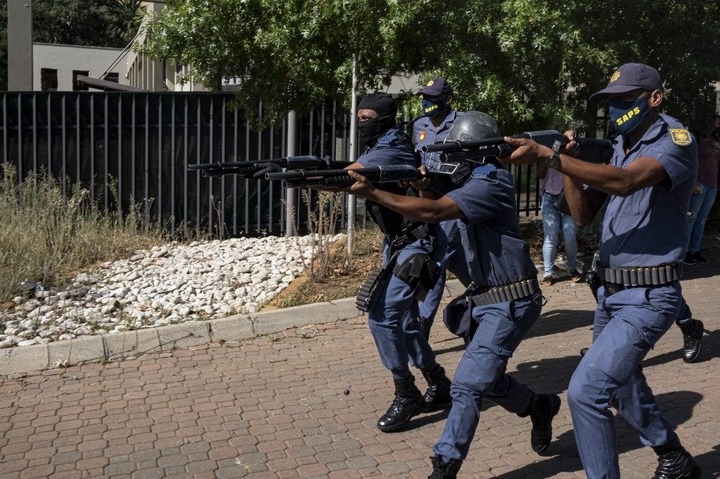 A heavy handed approach is known to bring positive results in a short space of time as it puts everyone back in line. As like in this instance, all would be perpetrators will know that their lives will be on the line if they are to ever attempt to break out from prison.

When residents of South Africa heard the news, they wished if the same could have been adopted in this country. Of late, barely a fortnight goes by without reports of jailbreaks and drastic measures like these might be appropriate to deal with such problems.