Woman mourns the death of her daughter and grandchildren 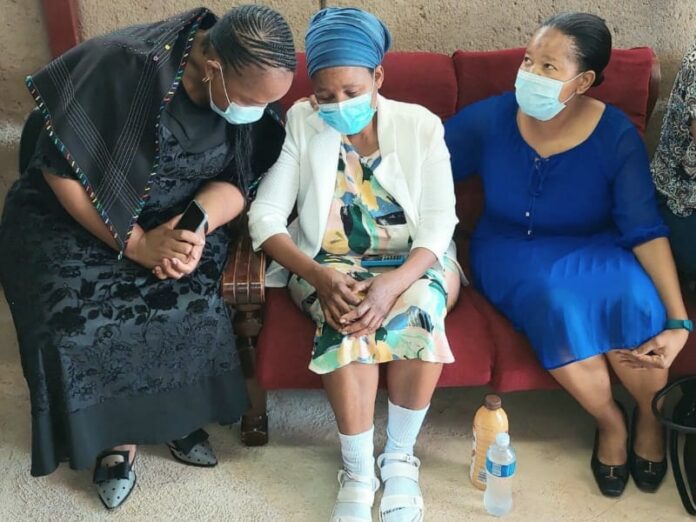 Maria Valoyi had a strange feeling of dread when she heard on the radio that a taxi travelling from Pretoria to Polokwane had been involved in a tragic accident.

She knew that her 34-year-old daughter Sinah and her two grandchildren – Mashoto, 17, and Palesa, 12 – were coming home on Tuesday, 11 January.

Maria called her daughter’s neighbour in Pretoria and was told her family had left for Limpopo. She was told that the vehicle crashed on the N1 highway near Mookgophong in Limpopo.

Her worst fears were confirmed.

Maria was told she had lost three of her closest family members. They were among 17 passengers who perished in the horrific accident.

Preliminary reports said the 22-seater taxi collided with an SUV, which had lost control due to a burst tyre.

Both cars caught fire and 17 passengers were burnt beyond recognition. Some survivors were taken to hospital and later discharged. 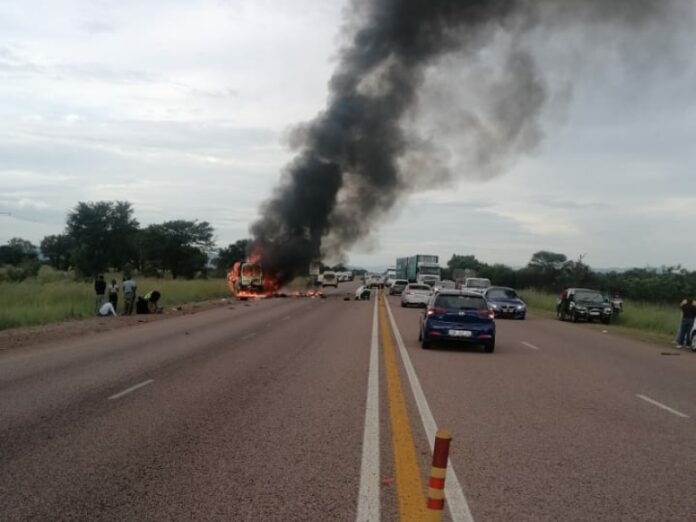 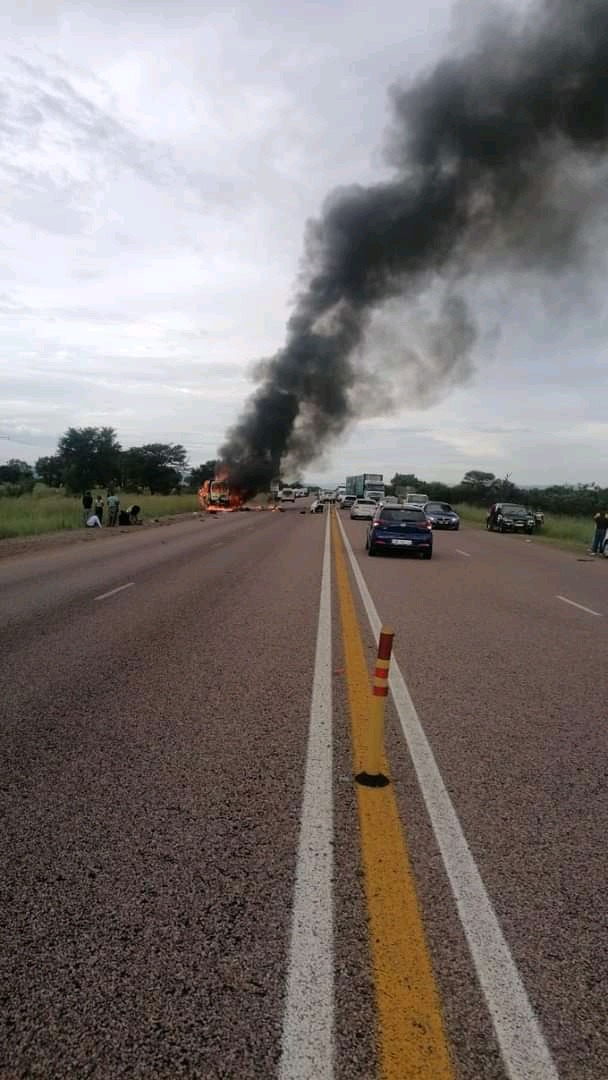 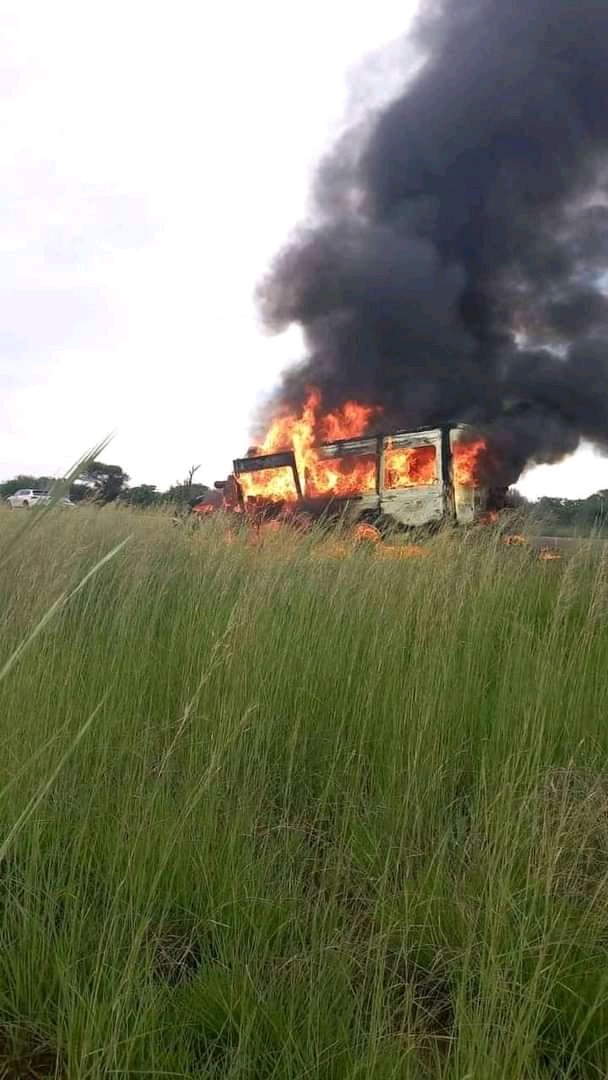 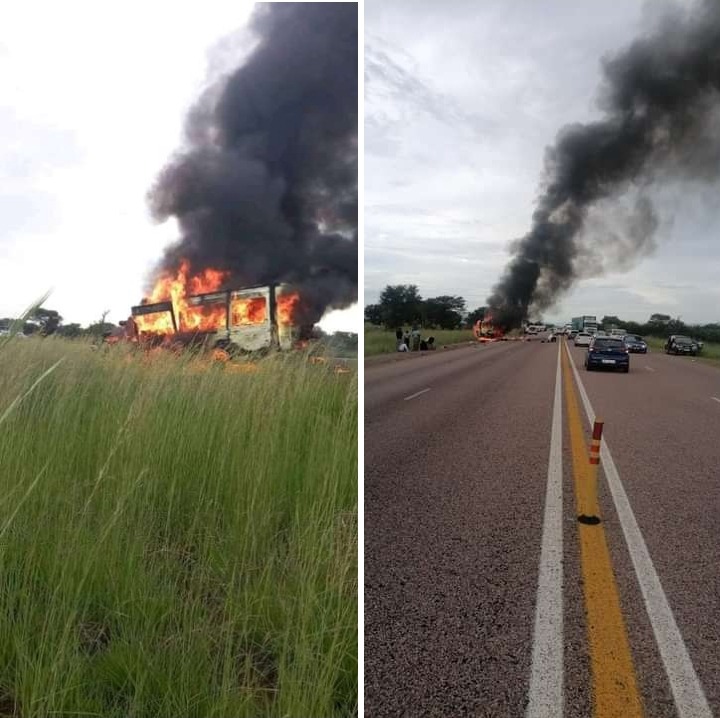 Morris Petja, the Valoyi family spokesperson and Maria’s employer, said over the festive season she couldn’t stop talking about her grandchildren, who were due to return for the school reopening.

“When the news broke, Maria collapsed. I rushed her to a doctor. She keeps asking why this tragedy has happened to her family,” Petja told reporters.

A family member said Maria had a special bond with Mashoto and Palesa because she took care of them when Sinah was at school.

“They were inseparable. I don’t know if she will ever come to terms with the reality that they are gone and she will never see them again.”

MEC for Social Development Nkakareng Rakgoale said social workers from her department will provide psychosocial assistance to the bereaved families. 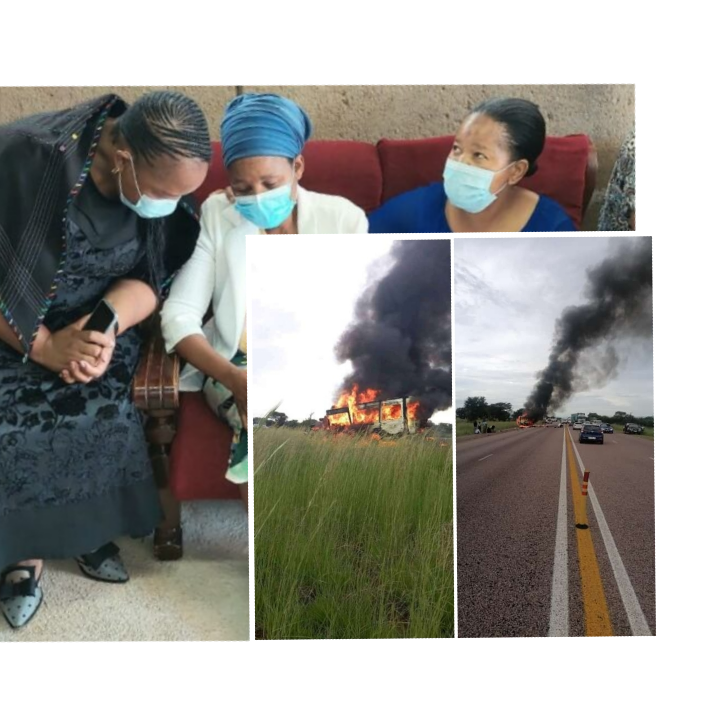 I was a drug addicted prostitute