The economic difficulties that South Africa is currently experiencing have contributed to the country's social concerns, such as the intense competition for the country's few employment openings. Bheki Cele, the Minister of Police, was at West Village, Krugersdorp, to take part in a Crime Combating Imbizo, during which he discussed the problem of who owns spaza stores. 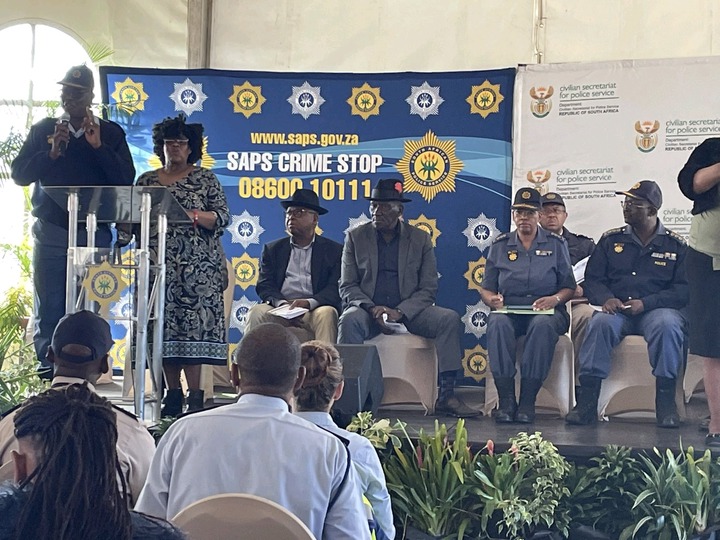 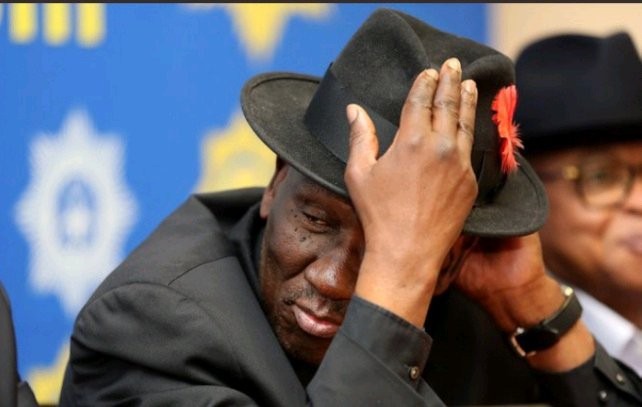 The people were given the opportunity to voice their concerns, and the Minister of Police, Bheki Cele, responded to what was said after the fact.

The Minister brought up a point about the ownership of spaza outlets. He claimed that there were 89 spaza shops in the area, and not a single one of them was owned by a South African.

He went on to say that those responsible for handing out licenses were required to strike a balance amongst the various proprietors of spaza outlets. He underlined that it was impossible for South Africa to afford to have all spaza stores owned by people from other countries because this would make it difficult to offer chances for employment.

In response to the comments made by members of the community, Minister Cele stated that Krugersdorp was a jail for the locals, which is why it is necessary to provide residents with a tranquil environment in which to sleep every night. The assertion made by the proprietor of a tavern that Basotho nationals would enter her establishment and either begin shooting or intimidate customers and staff was cause for concern.

It was not the first "imbizo" to be staged in the country, according to certain members of the community who were successful in bringing their concerns to the attention of the minister. They argued that despite the fact that a previous endeavor that was very similar had been held, nothing had changed. It was also asserted that some members of the police force were complicit in the criminal activity that occurred under their jurisdiction.

Despite the fact that the Minister of Police has brought up the necessity of doing a review of the ownership of spaza businesses, it is abundantly evident that the government is not doing enough to support South Africans in their efforts to run the shops. Despite previous engagements with the community that were quite similar to these, not much has changed in terms of the number of crimes.

You can watch Mr. Cele address some of the concerns around spaza stores by clicking here.

Additional connections to the report can be found below: