Another heavily armed gang has managed to rob the Fidelity in Mahushu, Game near Hazyview, Mpumalanga. 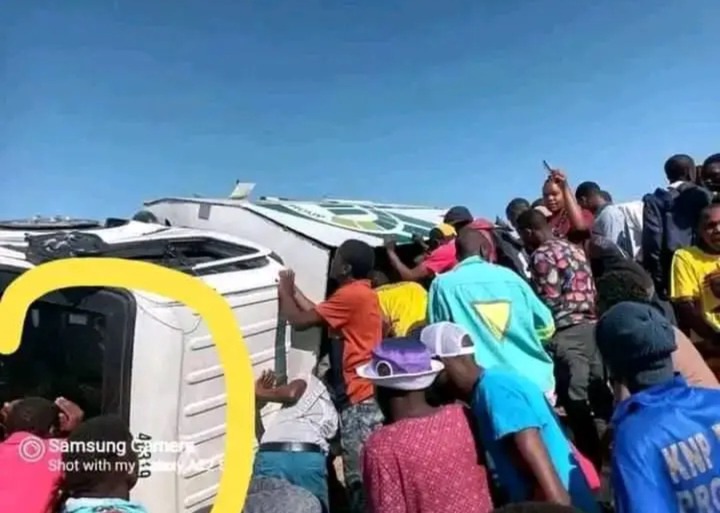 The gang managed to gain access to the cash safe and took undisclosed amount of money before fleeing from the crime scene. 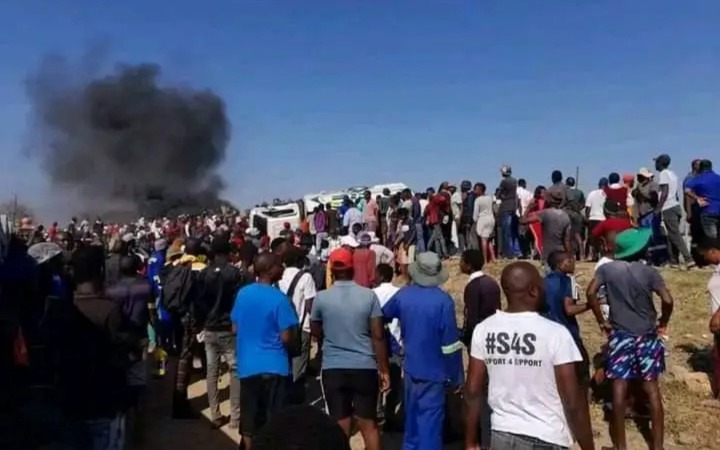 Residents of Mahushu saw the incident happen right in front of their eyes and sadly could not do anything to help the Fedility securities.Immediately after the heavily armed gang escape with undisclosed amount of money, residents rushed to the van in hope of finding money but were disappointed.It is reported that there waa no money left in the incident and residents were disappointed that they did not collect any money.

Other residents rushed to the scene to help the Fedility securities and no facilities were reported. 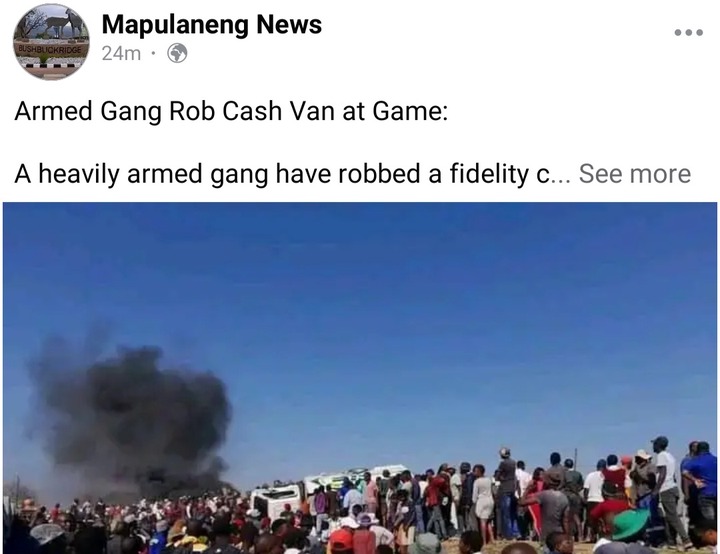 Armed robbery squad nailed: Here is how the police took them down

Video: Man shot dead in his car at Cape Town