More ANC cadres arrested after defrauding a fortune from state

By AfricanChannelNews (self media writer) | 9 months ago

One thing has been noted when it comes to scandals which take place in South Africa that most of the big criminals are linked to political parties. From the Bosasa scandal to the VBS lootings, those who walk away with the biggest monies have political connections.

In efforts to eradicate corruption, a dedicated team of officers managed to apprehend 14 top officials in the Mpumalanga Province. 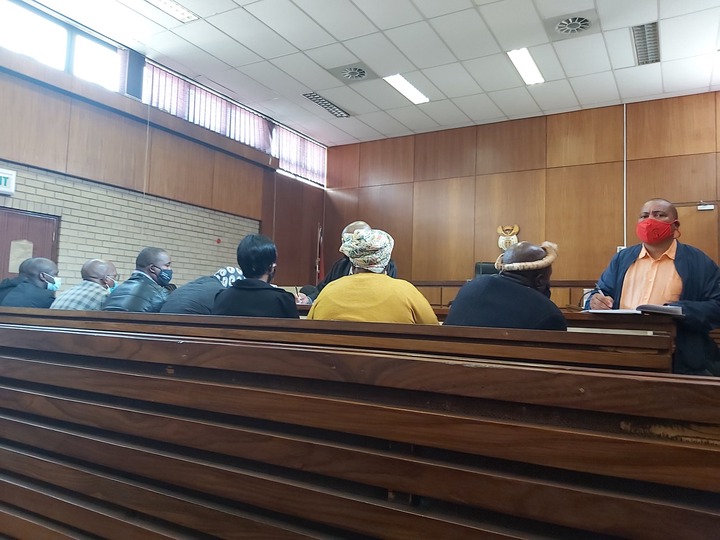 They were nailed in Middelburg on the 23rd of August 2021 in the morning. One notable figure who was arrested according to a report by SAfm News is the Mayor of the Nkangala District Municipality who is set to face fraud charges. 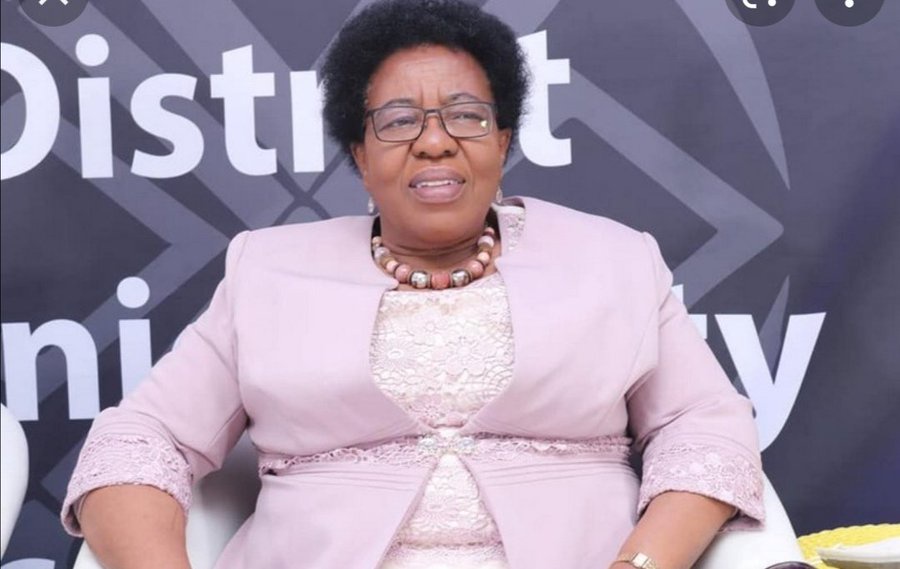 The Nkangala Mayor, Sarah Masilela is the accused number one and the eight other suspects made a brief appearance before the Middelburg Magistrate's Court in charges of fraud and theft.

The charges are of the money amounting to R280 000.00 that was procured to be used for Heritage Day celebration,that allegedly never took place.

The suspects have been granted a bail of R10 000.00 each and the matter is postponed to the 10th September 2021 for the establishment of a Commercial Crimes Court in Middelburg.

The mayor is a well known member of the ANC. There is need for more work to be done on the image of the revolutionary party as it's members are often caught up in corruption scandals. When the news was delivered to the members of the public, this led to many calling for a massive clean up to be carried out in south african politics as there are too many bad apples who are sabotaging the progress of the economy.

Many are just hoping that the judiciary will not be lenient towards the arrested suspects as they should surely pay for their respective crimes.

It is high time a clean up is done on public office bearers as corruption has been rampant in municipalities, government and other public offices. Calls for proper audits to be carried out are getting louder with each passing day.