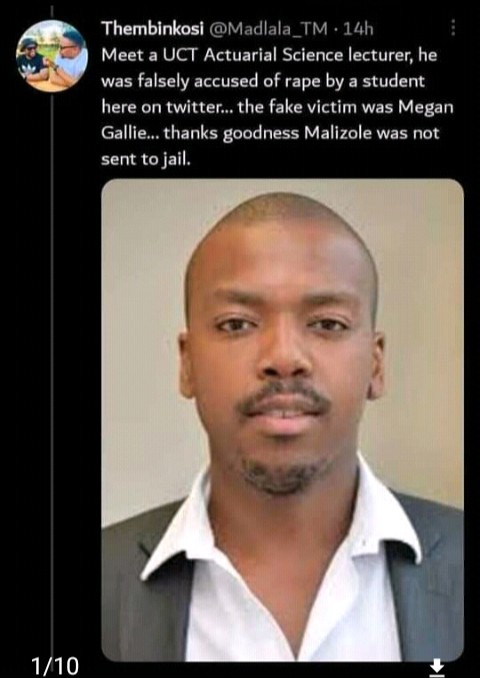 Allegations against Jub-Jub have divided South Africans, while others believe Amanda's story, other's have questions as they say why did she keep quiet all these years.

Amanda DuPont's allegations comes after Jub-Jub used an inappropriate, derogatory name, which he later released a statement apologizing for humiliating Amanda, he however said, the rape allegations part, he has decided the law to take its course .

As we also know, there has been men who were falsely accused of rape by people close to them, while others have been exonorated from the crime, there are still those who are still serving time for thing's that, they didn't do.

South African men are standing behind Jub-Jub and that was expected because men always stick up to each other.

Let's take a look at men who were later released from prison after much evidence was gathered, while other were released because people who accused them couldn't live with the guilt of putting innocent people in prison.

With that being said, this article doesn't refute Amanda's accusations, that's her truth and Jub-Jub will pay for his sins, should he be found guilty. 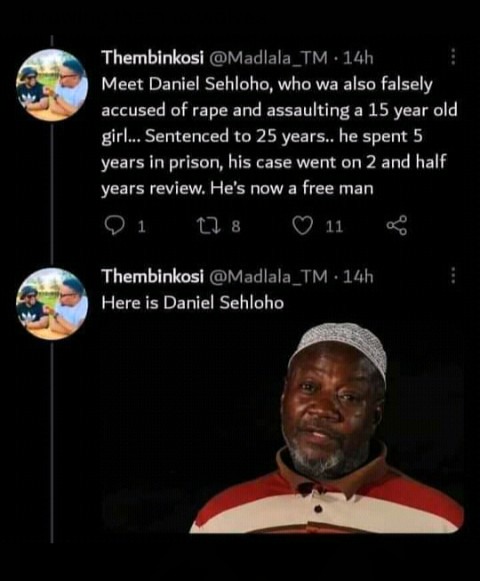 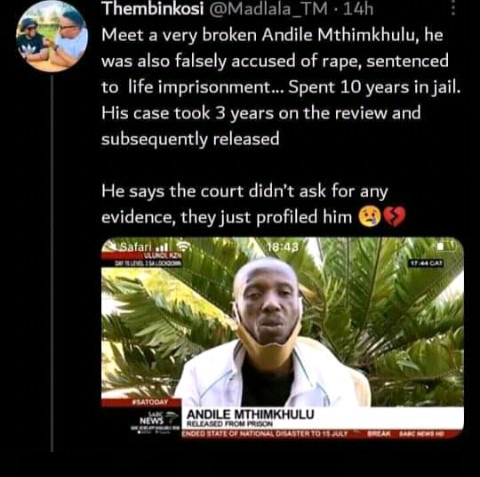 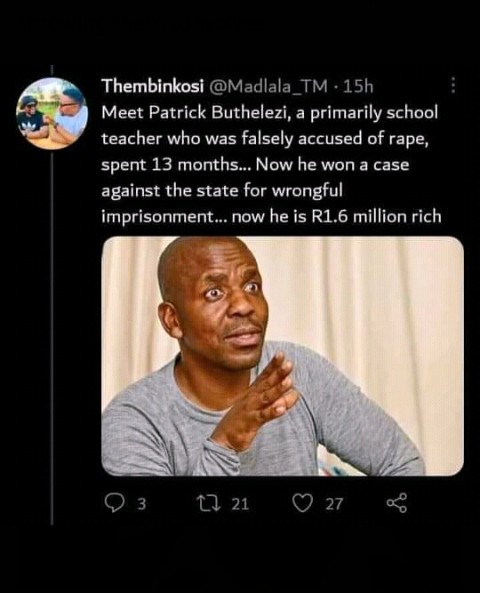 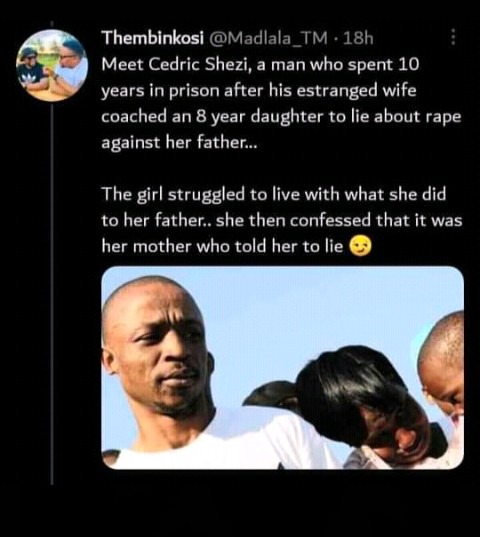 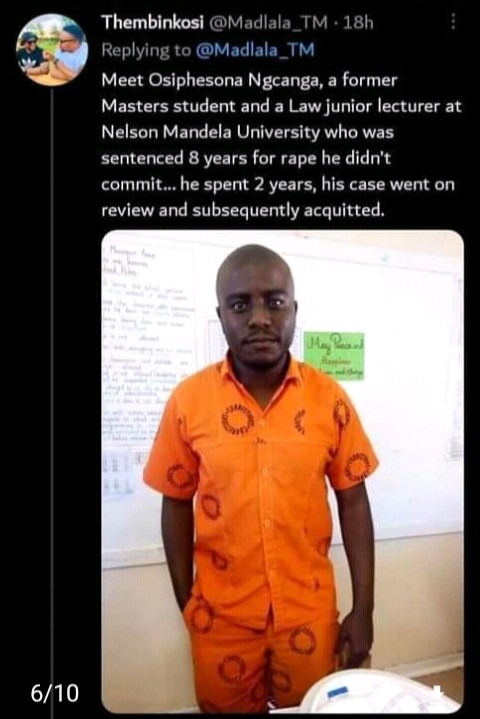 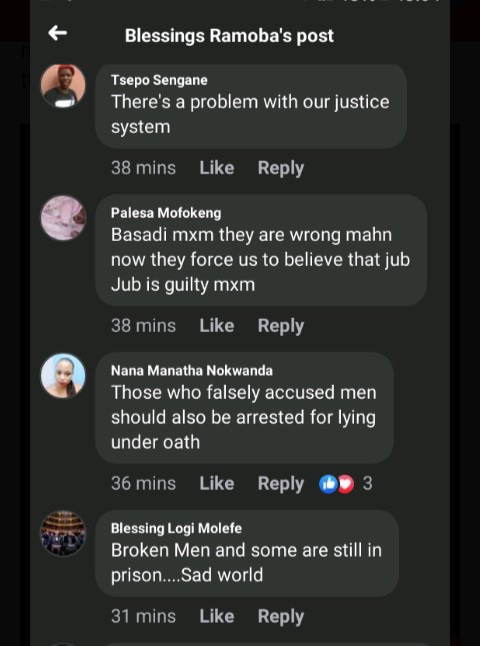 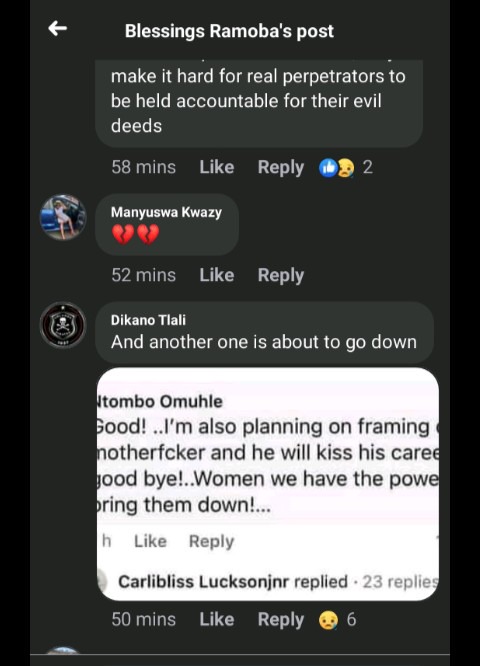 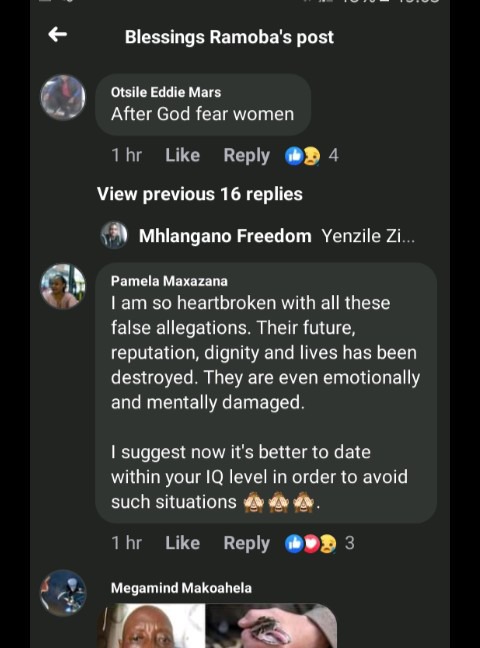