Popular Photographer Assaulted And Dies After Being Wrongfully Accused Of Theft

By CaracalNewsa (self media writer) | 24 days ago

Mukundi was falsely accused of stealing car keys and a wallet, and the accuser drove him and his buddy to the hamlet, where they were exposed to mob justice. 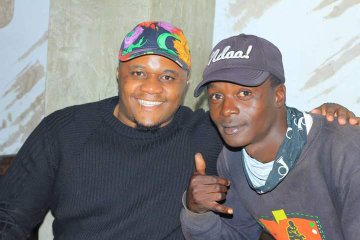 Mukundi was beaten and died in the hospital as a result of his injuries. The individual who had taken the keys later returned them. 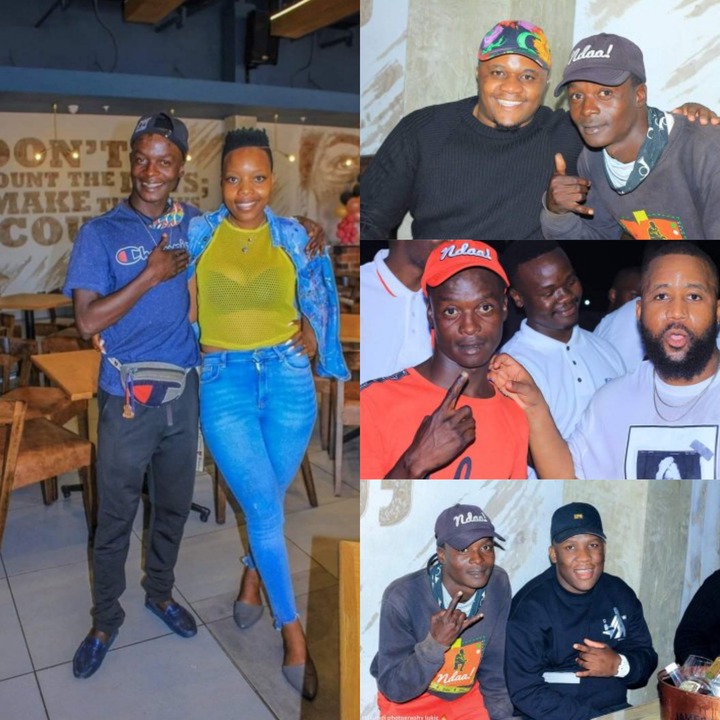 Police in Thohoyandou are investigating a murder case after a photojournalist from Thohoyandou was beaten and died for allegedly stealing a car.

Mukundi Mphaphuli, the victim, was accused of stealing car keys and a wallet in Thohoyandou, in the Thulamela Municipality. 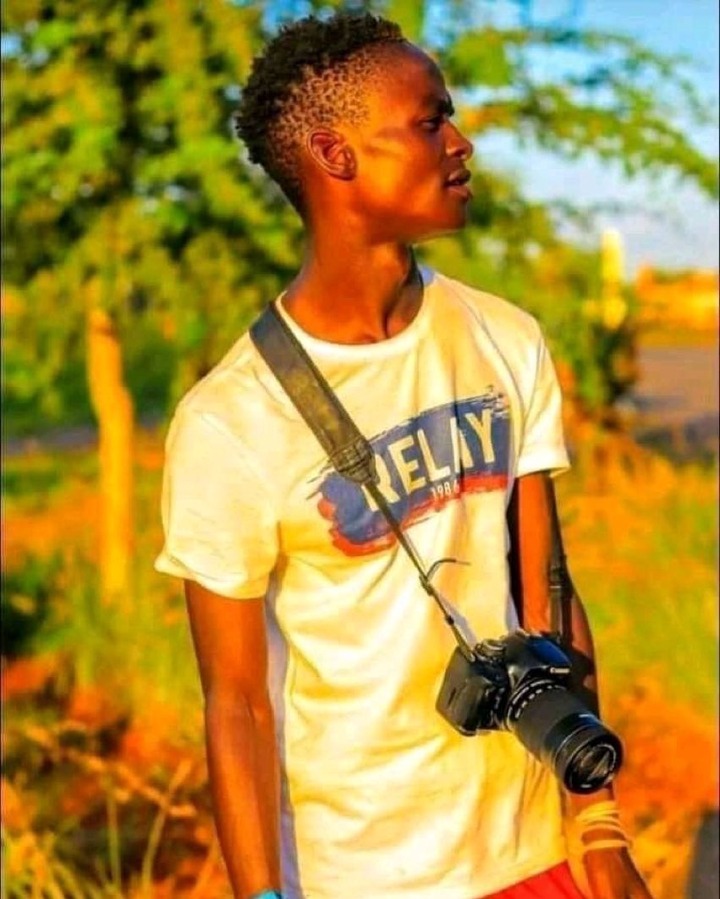 The accuser is also said to have taken him and his buddy to the town square and subjected them to mob justice. 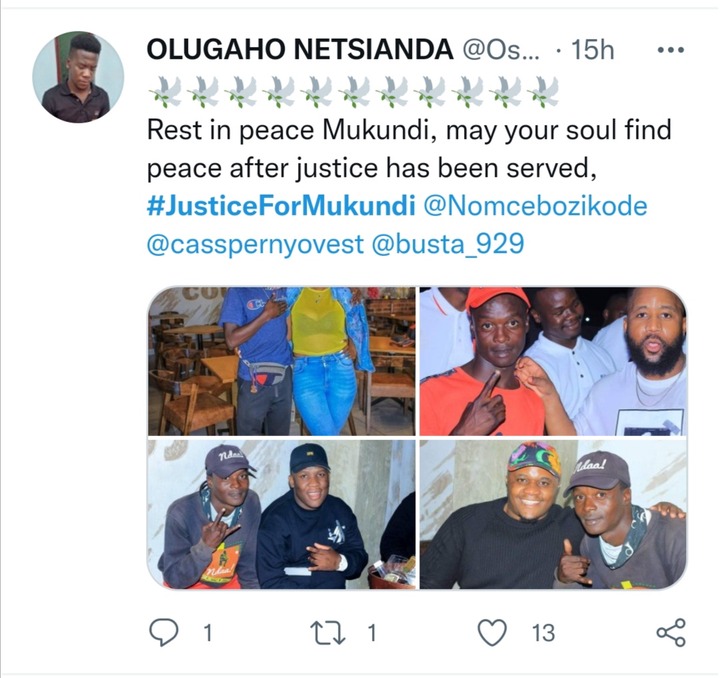 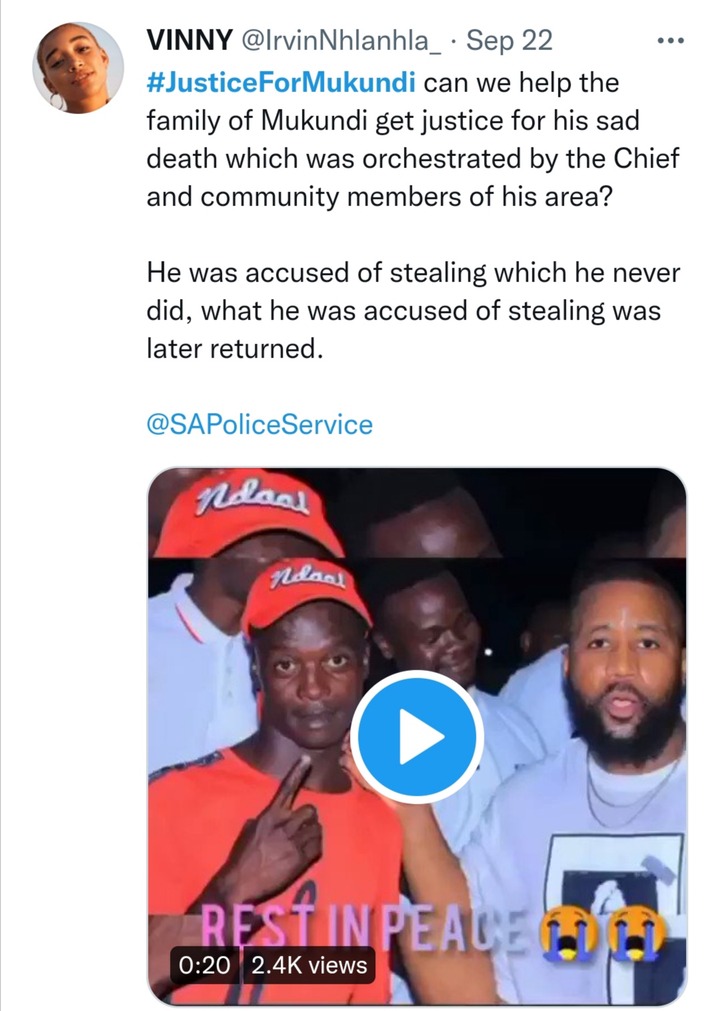 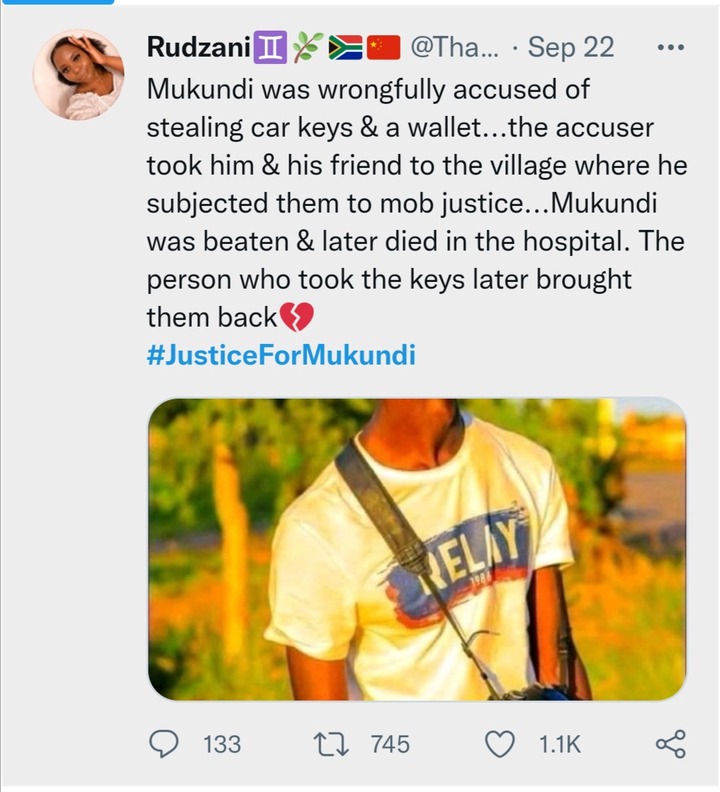 Mukundi was beaten and killed in a nearby hospital after being admitted.

The individual who snatched the keys later returned them after the attack ordeal. 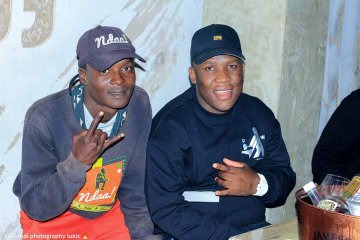 A form of mob justice When a horde of enraged people take matters into their own hands. Someone is usually hanged, burnt, or pitchforked in the conclusion. In the more rural sections of a country, this is a popular form of administering justice.

Mob justice is common in South Africa, and the application of the common purpose theory is the only means to effectively prosecute these "mob justice" cases.