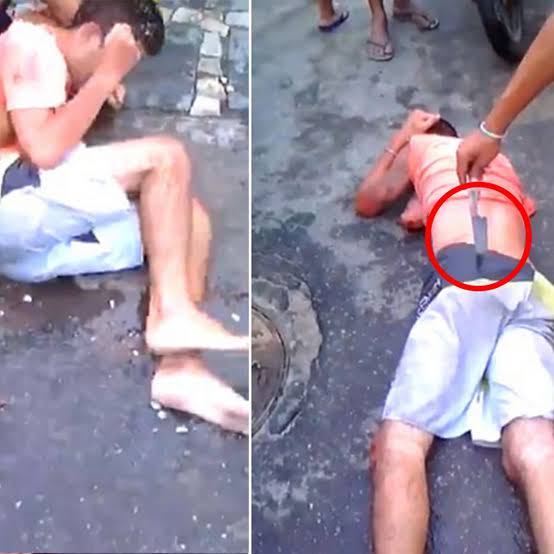 Suspected kidnappers got more than what they bargained for when their failed attempt to kidnap their second victim got them beaten to a pulp by a angry community members.

Interventions that have been put in place to combat the epidemic of kidnappings in the country and had good results, when four individuals were arrested for allegedly kidnapping and killing a man in Vanderbijlpark.

In December 2021, Rezaul Amin Molla (29) was reported missing in Kwaggafontein, Mpumalanga. Soon after the kidnapping the suspects allegedly requested ransom from the victim's family, this prompted the missing person case to be converted to kidnapping csse.

Investigations by the police took them to a hospital in Queenstown, Eastern Cape, where the suspects had been admitted.

The hospitalization was as a result of a botched kidnapping. When the suspects attempted to kidnap another person, they were allegedly assaulted by members of the community.

Since then, Mohammed Asrepur Rahman (27) and Mohammed Sha Alamin (26) have admitted to kidnapping Molla in Kwaggafontein and killing him in Bophelong, Vanderbijlpark, Gauteng. 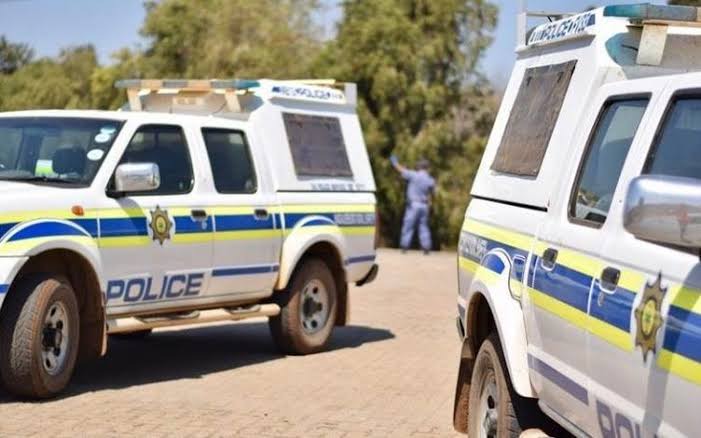 The other two suspects were apprehended in Bophelong, and a vehicle believed to have been involved in the kidnapping was discovered at one of the suspects' home.

On Tuesday, January 18, 2022, Rahman and Alamin appeared in the Mkobola Magistrates' Court and were remanded in detention. Their lawsuit was postponed until January 25, 2022, so they could hire a lawyer.

The other two suspects are scheduled to appear in court today, Wednesday, January 19, 2022.

The Mpumalanga Provincial Detectives, Gauteng Tracking Team, Kwa-Mhlanga District LCRC, National Crime Intelligence, and other role players have been praised by the National Commissioner for their efforts in tracing the suspects and ensuring that the state's authority is felt in the intensification of the fight against kidnappings.