"We're Not Involved In Crime, We Don't Engage In Corruption" Cyril Ramaphosa 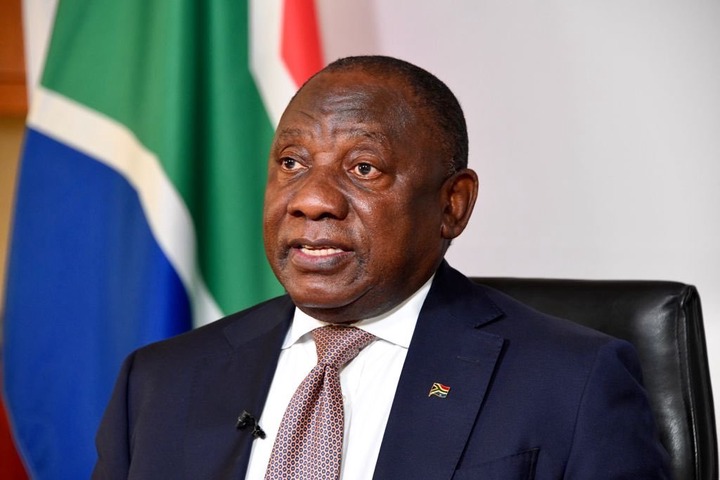 President Cyril Ramaphosa has issued a very strong warning to public servants who continuously fatten their pockets at the expense of South Africans.

Delivering the Heritage Day message, Ramaphosa said people who hold positions in higher offices must respect the Constitution as the supreme law of the land.

He further called on all South African citizens to reject corruption.

"We are not involved in crime and we report those who are. We do not engage in acts of corruption, especially as public servants or representatives who have been entrusted with the welfare of our beloved country’s citizens." 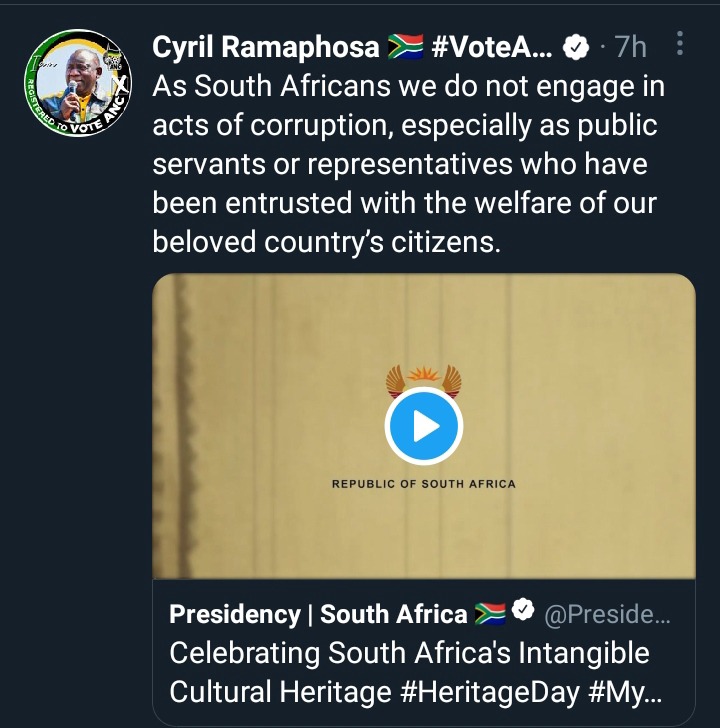 He also adds that property, infrastructure and businesses were destroyed, jobs were lost and many people were injured and many died due to the violent protests that erupted in July following the arrest of former president Jacob Zuma.

"Our belief in ourselves as a united nation was shaken. We saw people destroying the very country we are trying to build," he said.

In August, former health minister Dr Zweli Mkhize resigned when he was implicated in corruption by the Special Investigating Unit (SIU).

More allegations has it that Mkhize's family benefitted more than R4 million from the Digital Vibes contract which was acquired irregularly.

"This" is what King Mswati’s army did to our people.