Revealed : Bill Gates had secret meetings with Pedophile Jeffrey Epstein before his death.

By News_and_Vibes (self media writer) | 3 months ago

Bill Gates Is being accused of a lot of things by conspiracy theorists, they believe that he has some disturbing agenda for his part in developing the Covid 19 Vaccine. However, while those claims cannot be confirmed or denied, he did do one thing in recent years that can be considered detestable. It was revealed that Bill Gates actually had meetings with Jeffrey Epstein. If you do not know who that is or why this is so troubling, allow me to explain below. 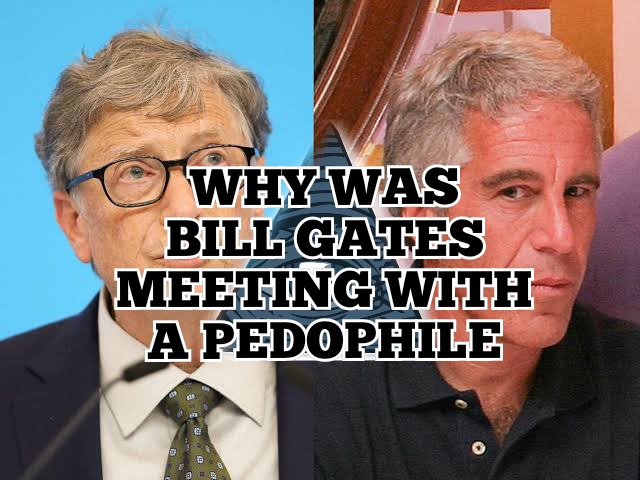 It was discovered that in recent year Bill Gates had multiple meetings with Jeffrey Epstein. Epstein was the subject of a recent controversy a couple of years ago after he killed himself in his cell. Epstein had a number of cases against him because of his Sexual abuse of minors. However this wasn't the first time that he was charged with that, as multiple cases had been brought against him for a couple of decades. However it's gets worse. 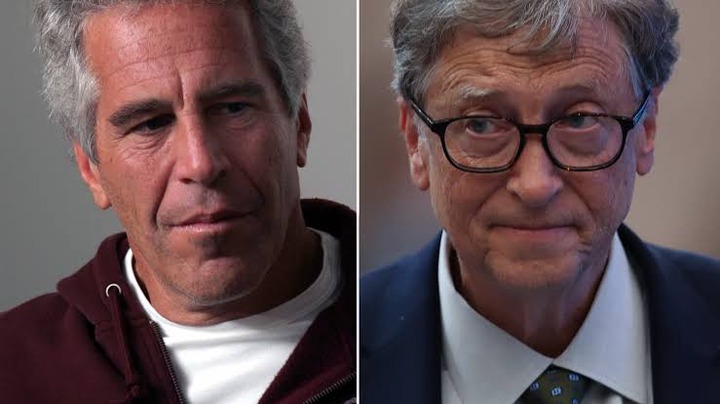 Epstein had a private island where it is believed the elite of the world would come to have sexual contact with minors. Epstein had allegedly rigged the island with Cameras and allegedly had evidence of what was being done. His death after his arrest is another huge conspiracy theory with many believing it was suicide and instead was murder. So what did him and Gates speak about in there meetings. 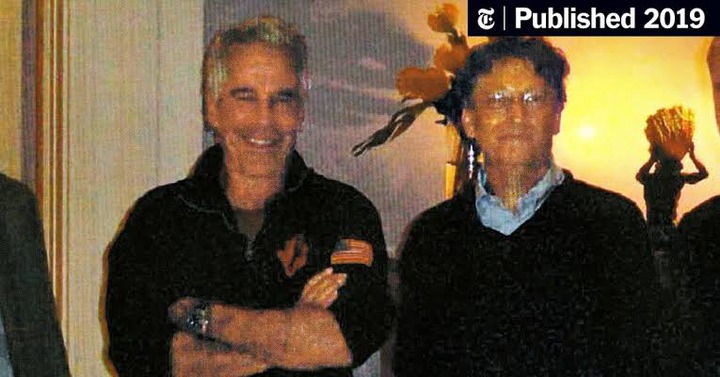 While we do not know what was said in the meeting, Bill Gates said that they were a mistake and he regretted having them. While it could have been anything, the rumors surrounding Bill Gates at the moment doesn't make it look good. Being involved in another elite conspiracy may be the last thing he needs right. 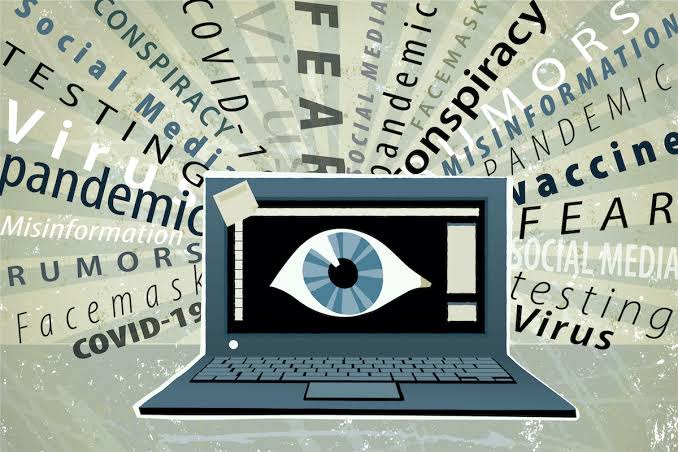 After Epstein died all the blame was placed on him, I believe that was solely because a dead man cannot defend himself. All the evidence he allegedly had against elites of the world never saw the light of day and we are left to wonder.