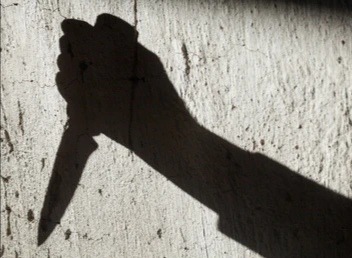 A 25-year-old man was arrested and charged with murdering his two-month-old sister, in Palm Ridge.

He is accused of stabbing the baby multiple times.At this time, the incident's specifics are unknown.

Captain Kay Makhubele, a police spokesperson, said the man was charged with murder.

"In Palm Ridge, police arrested a 25-year-old man for the murder of a two-month-old baby. The suspect is scheduled to appear in court on December 2, 2021.

"Police are looking into the situation." "He'll be charged with murder in Palm Ridge Court," he said.

Meanwhile, a couple, Joubert and Isabelle Francis appeared in the Klerksdorp Magistrates' Court on a charge of murder and five additional charges of contravening the Children's Act after the death of their four-month-old baby who died due to complications from malnutrition. 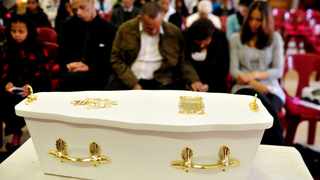 The case against the couple has been postponed until January 17, according to Henry Mamothame, a spokesman for the National Prosecuting Authority (NPA) in North West.