CAN of Worms - Rosemary Ndlovu had R1.71 in her bank account but her salary R7088 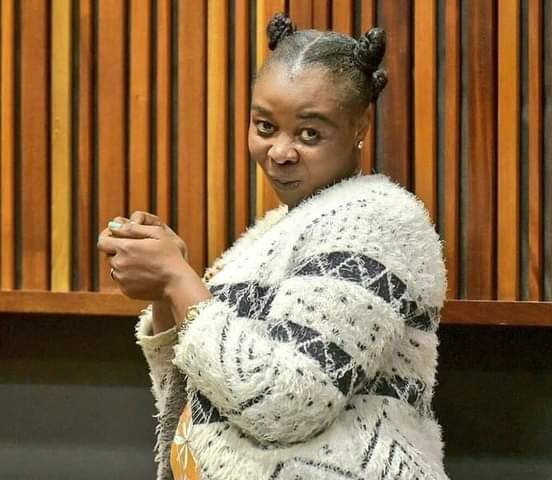 “Former Police Officer, Rosemary Ndlovu had R1.71 in her bank account when her boyfriend died. She then received around R400 000 in payouts.She was earning R7088.”

Rosemary Ndlovu says she won't be able to continue with the trial today because she's feeling dizzy and also complaining that her feet are swollen because of leg cuffs.

She appeared in court facing six counts of murder, four counts of fraud, obstruction of justice and eights counts of conspiracy to commit murder.

Ndlovu's colleagues who were interviewed by the press said she had been at Thembisa South police station since it was opened in 2014. They said she often splurged on as many as five colleagues for lunch without expecting the money back. Her former colleagues said she often went to Emperors Palace in Kempton Park to gamble.

Ndlovu is facing six counts of murder, four counts of fraud, obstruction of justice and eights counts of conspiracy to commit murder. The killing spree allegedly started in 2012 and came to an end in 2018.

She is accused of fraudulently taking out life insurance on behalf of her victims, listing herself as a beneficiary.

Ndlovu was also charged with killing six relatives, including her lover, and conspiring to murder her sister, niece, nephew and mother to redeem the funeral and life insurance. She allegedly earned R1.4 million. Among other things, she was accused of murdering her partner Yingwani Maurice Mabasa and having a child with her. Mabasa died in October 2015 after the third attack. He was stabbed more than 80 times. According to reports, Nomia Rosemary Ndlovu claimed R416,000 from the insurance company.

Ndlovu was also charged with murder: Her cousin, the witness Madala Homu, was murdered in March 2012. It is said that she received R131,000 from the insurance policy. Her sister Audrey Somisa Ndlovu was killed in June 2013. According to reports, Ndlovu claimed more than R717,000 in insurance. Her niece, Zanele Motha, was killed in June 2016. Apparently, she received about 120,000 rand; Her nephew Mayeni Mashaba passed away in April 2017.

attempt The state sent more than 30 witnesses to testify against Nomia Rosemary Ndlov in the Supreme Court of the Palm Ridge District Court. The state closed the case and the court heard the defense testimony, which began in Ndlovu in the witness box on Tuesday, September 14, 2021.

Forensic investigators from insurance companies that paid out took to the stand to detail how in one instance she listed her cousin, Witness Madala Homu, as her spouse on a R20,000 funeral policy. 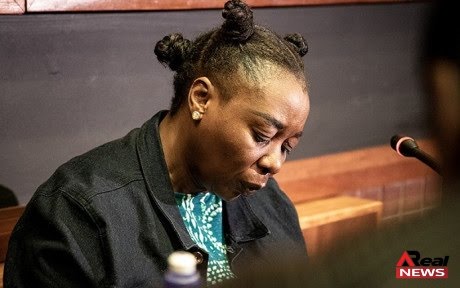 She didn’t manage to cash out this policy because, among other things, she would have needed to provide proof he was her spouse. But other insurance policies paid her more than R100,000 for his death.The court also heard how despite insurance claims being paid out to her, Ndlovu at times failed to assist in burying the victims and distanced herself from the burials.

On the other side you can read Jacob Zuma statement. 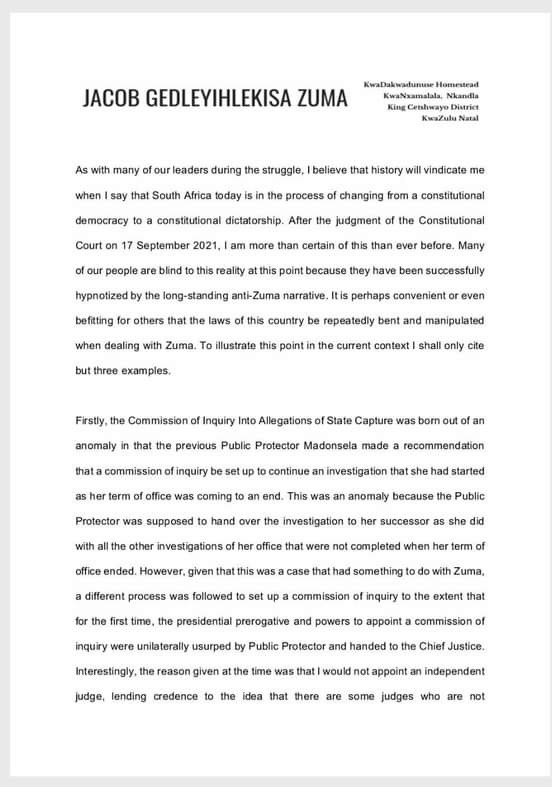 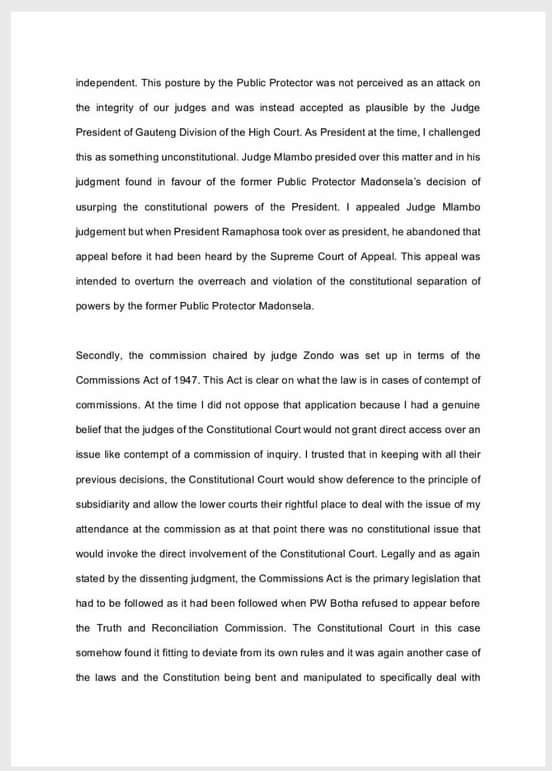 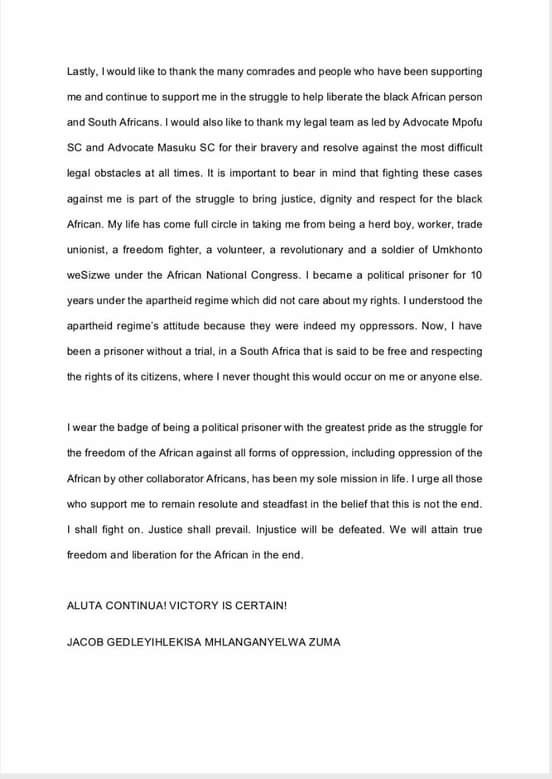 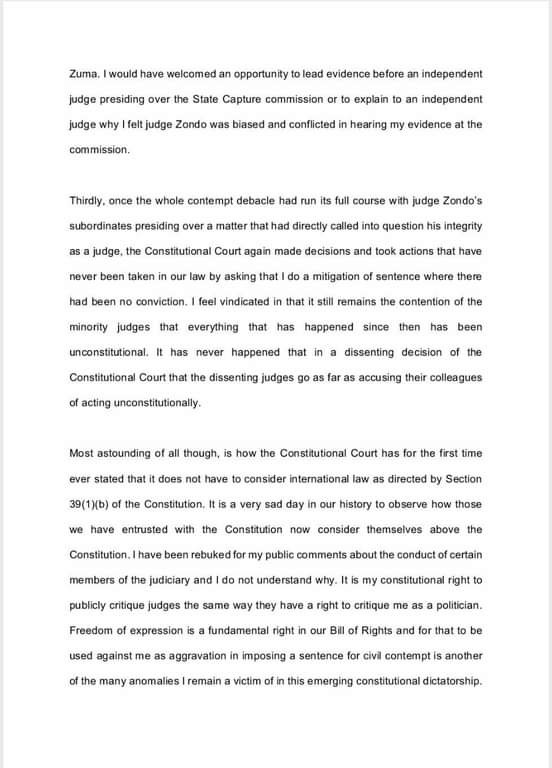