By NewsReloaded (self media writer) | 24 days ago

Six Zimbabwean nationals who work for a landscaping company arrested last week for illegally cutting trees in Fourways, north of Joburg, will appear in the Randburg Magistrate’s Court today. 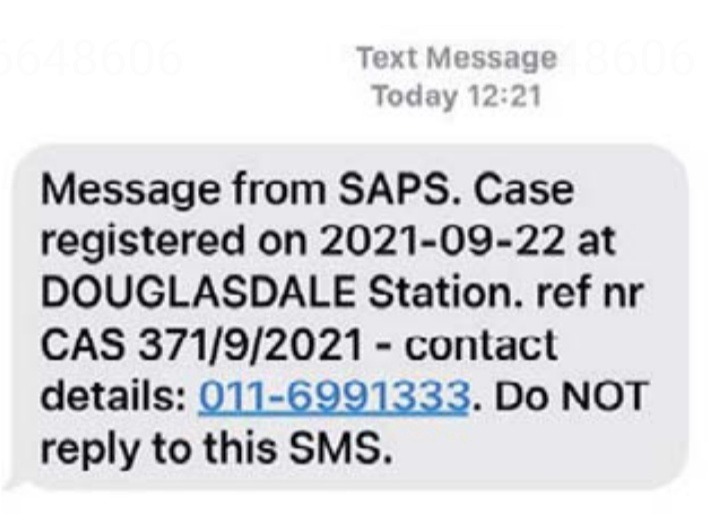 Ndou was conducting morning site visits along William Nicol in Fourways when he noticed six acacias, estimated at between 20 and 30 years old and valued at R600 000, were severely pruned.

The employees claimed they were acting on instruction from their superiors, who were commissioned by the adjacent shopping centre to increase the visibility of advertising signage along this busy route.

Douglasdale police and the Joburg Metro Police swiftly responded to Ndou’s call for assistance and the alleged transgressors with their supervisors were detained. 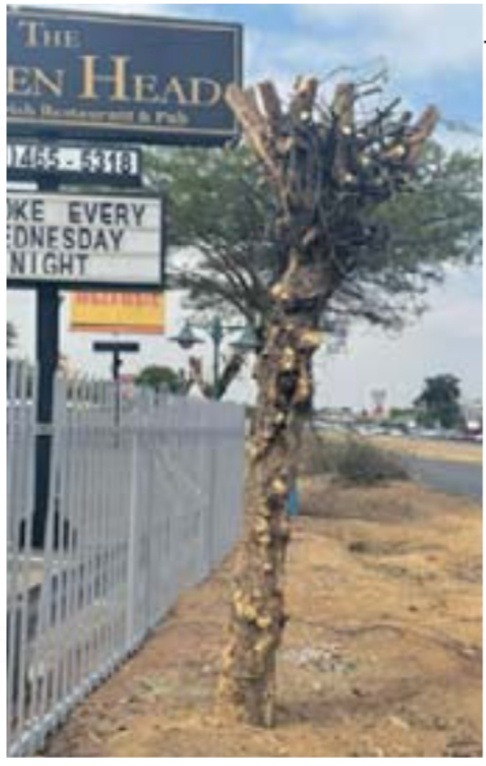 City Parks and Zoo managing director Bryne Maduka expressed his disappointment with the landscaping company and shopping centre. “A case of malicious damage to public infrastructure has been opened. I’d like the courts to deal decisively with those who do not respect the rule of law and the environment in the City of Joburg.

“It is also gravely concerning that this crime was committed during Arbor Month, celebrated annually in September, to highlight the plight of trees and encourage tree planting in the city.” 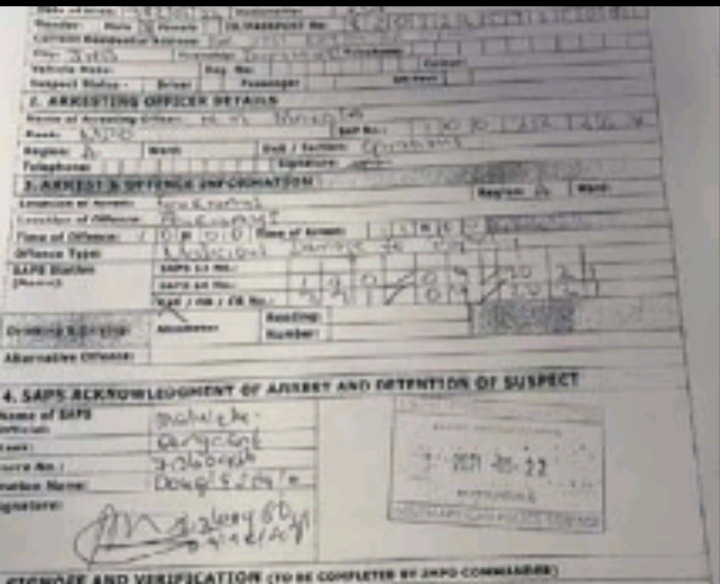 The city’s man-made forest was at risk; climate change and erratic weather resulting in trees being uprooted and diseases, accelerated the demise of trees while financial constraints were impeded the ability to speedily plant new trees in anticipation of future canopy losses, Maduka said.

Illegal tree felling or offers to donate trees may be directed to [email protected] or call Joburg metro police on 011 375 5911.

They started small but ended up big, he story of Sneaker Laundry.

Why spend money on weight boosters? Drink this juice twice daily to get fat naturally