The brother of the former Bafana Bafana and Orlando Pirates goalkeeper has made allegations against the police commissioner, Khehla Sithole. 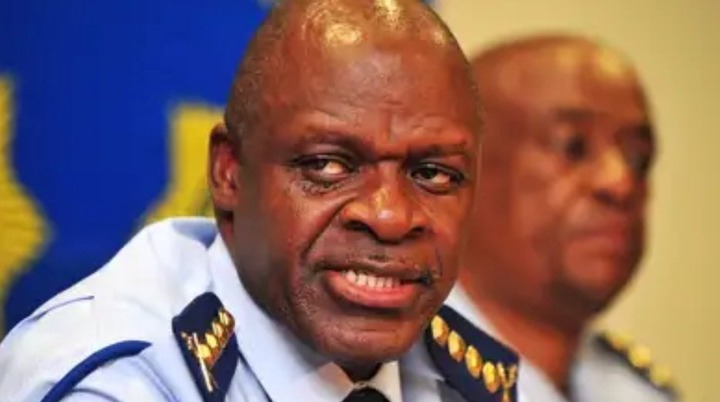 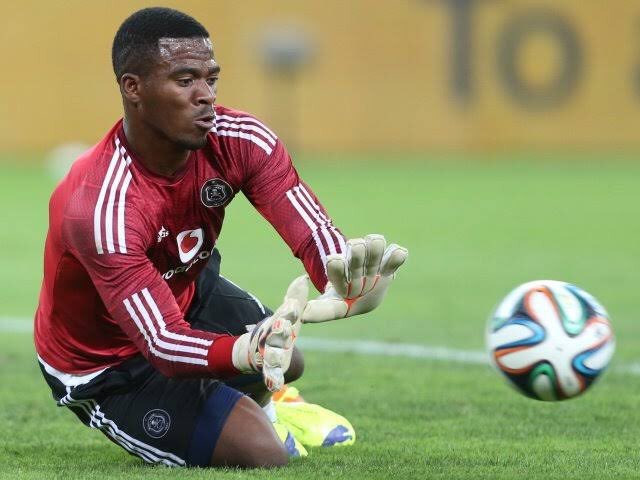 The trial of the 5 accused will be on the 11th of April 2022. 2 of the 5 accused did not apply for bail. After the court case, Sifiso Meyiwa said he expected all the 5 accused to be released because they're not involved in the murder. He continued and said the current police team were appointed by police commissioner Khehla Sithole for them to not solve the case, but to delay the case. 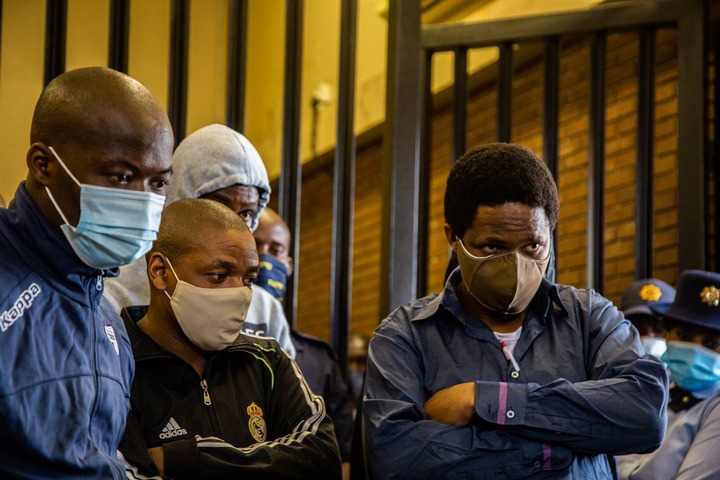 "There was a team appointed by Police minister Bheki Cele in 2018 or 19 and the police commissioner bought another team , that's when the minister asked questions on who appointed another team" - Sifiso Meyiwa 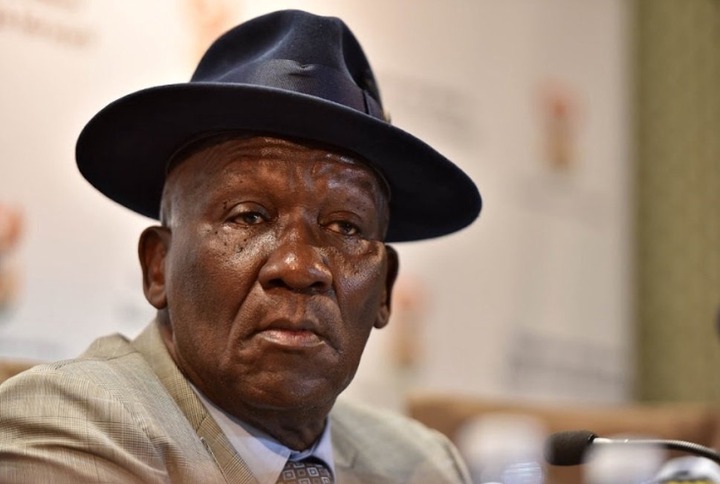