A video is currently trending on social media, and it shows some South African Police officers mercilessly beating up a man. The man was being battered with batons and other weapons as they held him on the ground. To say that the poor man was brutalized is an understatement. A social media user wrote, “Police officers in Fish Hoek, WC, assaulting a man. He apparently called the South African Police Service to assist in reporting a man full story of what happened according to the neighbour”. It is not immediately known why the officers were beating up the young man in that manner, but many people on social media are vehemently condemning the video, saying that the officers should be interrogated. They noted that the police officers acted very unprofessional. A social media user who has also shared the video on Twitter wrote, “This escalated very quickly because it was tweeted by abramjee, but this happens anywhere at townships has never received outrage, what's special about that man”. 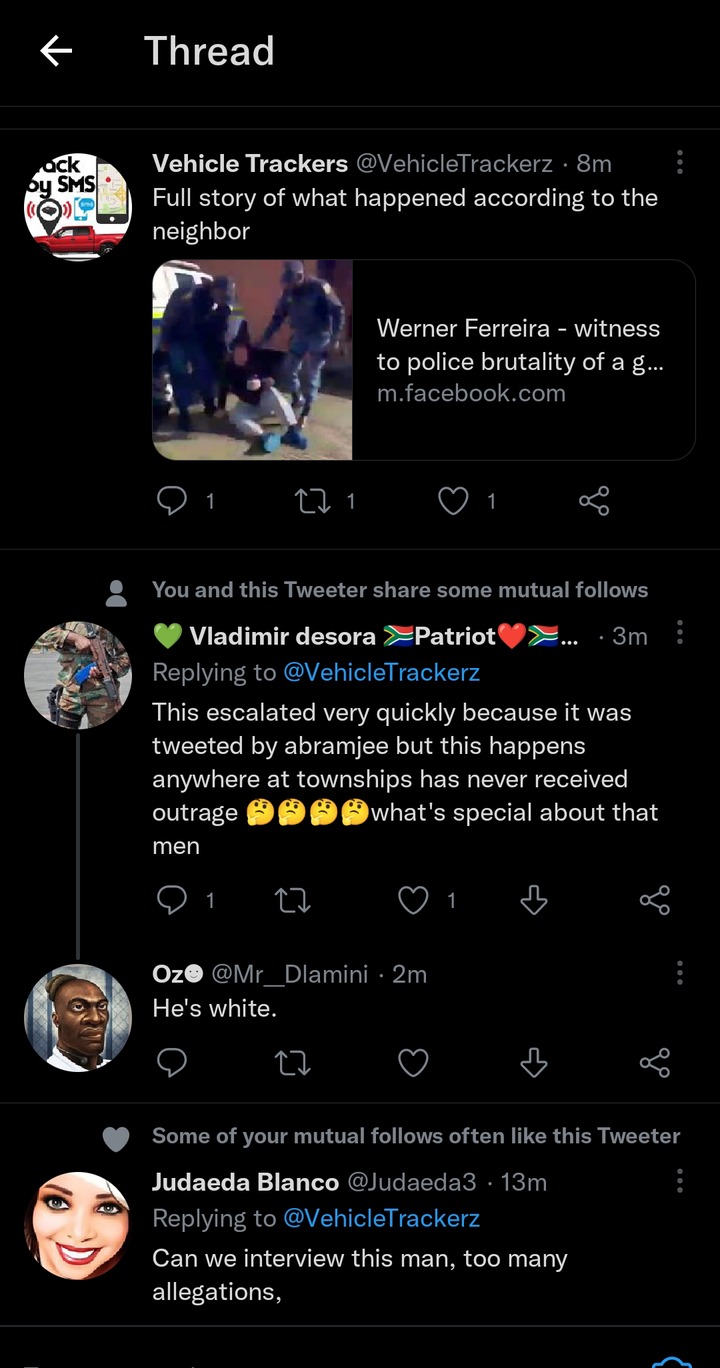 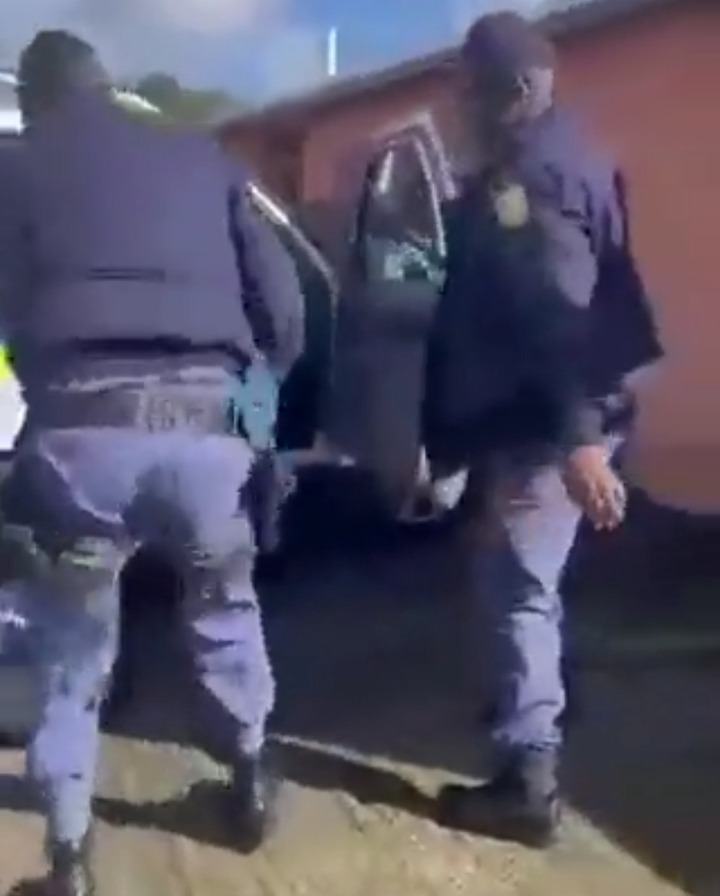 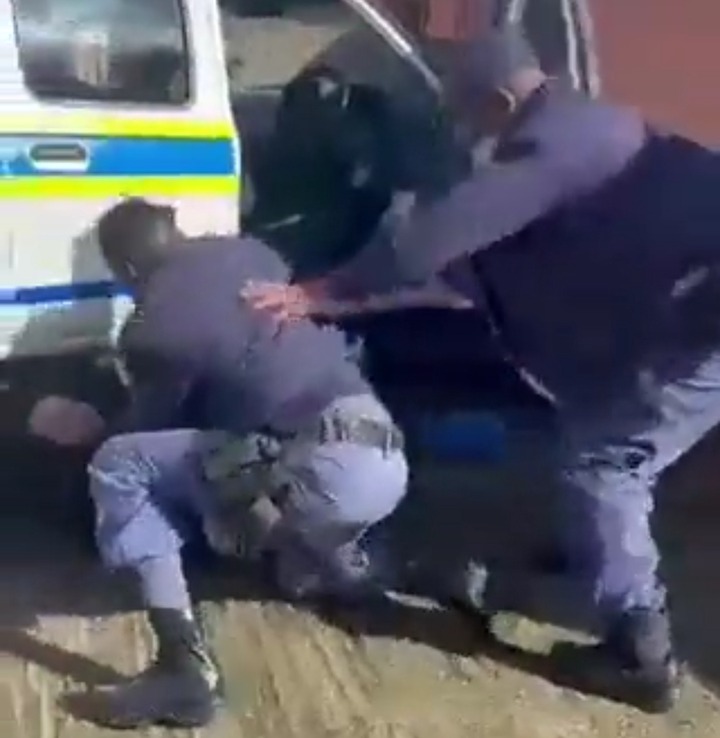 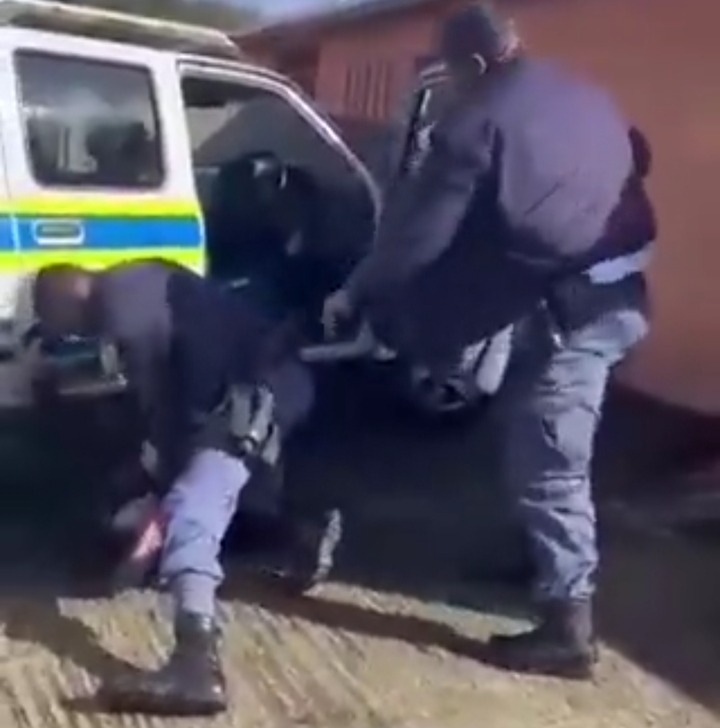 The video have since gone viral and most people seeing the video are not happy about it, saying that the officers in the said video are giving the police a bad or negative image. Someone added, “too bad for those two hooligans of police men, they brought shame to the force. They should be arrested and take away their badges. They don’t deserve to be in our society, where is a police officer allowed to beat up or treat a person like this.shame on you, the people you represent”. However, some people have come out to defend the officers saying that the man was resisting arrest, and was still kicking while on the floor. Someone pointed out, “Probably insulted them or showed them the usual white arrogance. The man is kicking while on the ground, resisting arrest”. Another person wrote, “Back in my car lick days we used to call cops and report an active fake crime, when they show we tie them up and take their firearms. Those cops have a right to be suspicious and treat that man in the manner they did… You cannot trust anyone these days”. 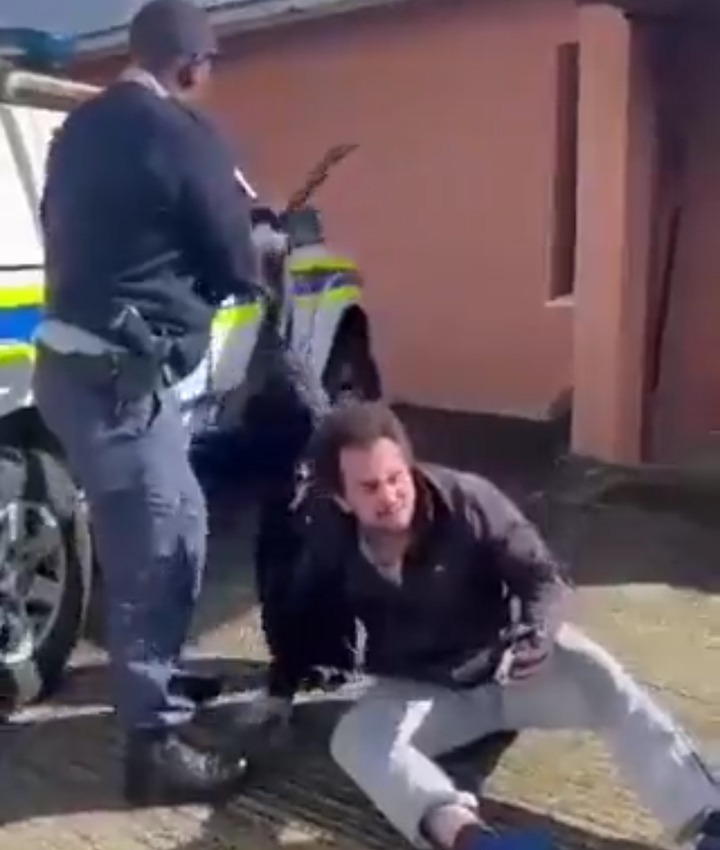 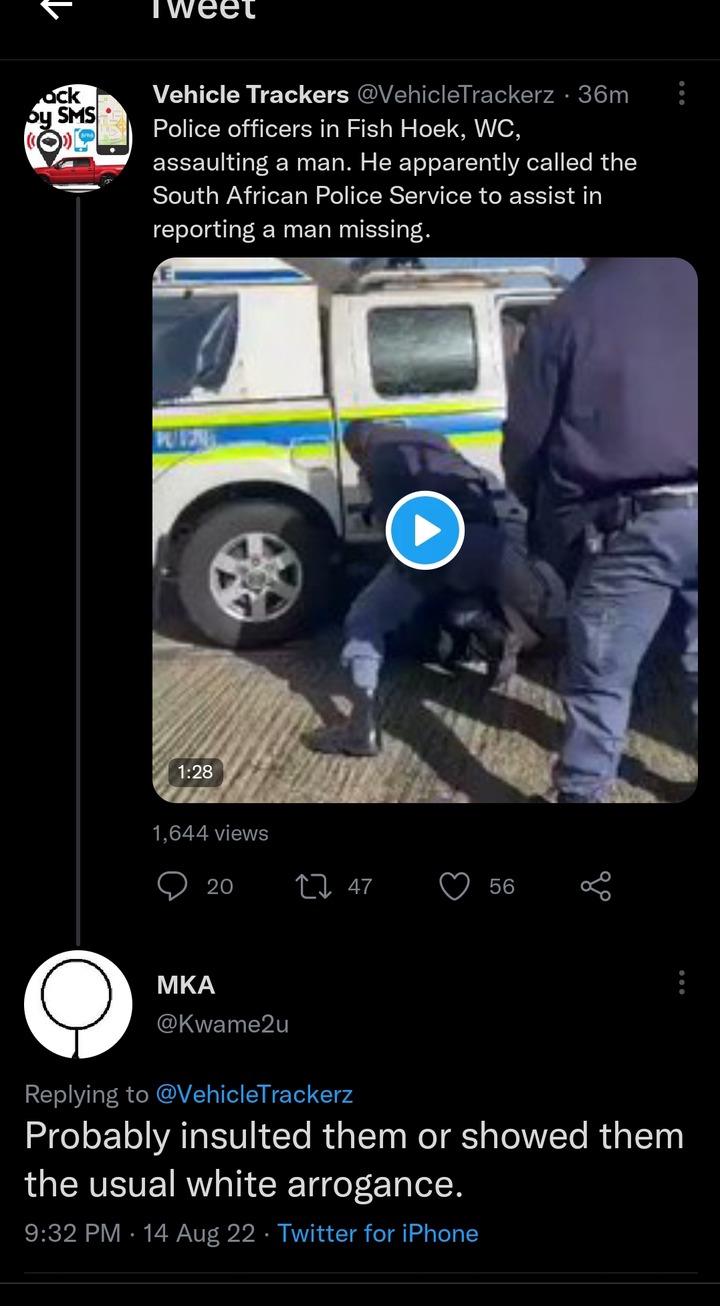 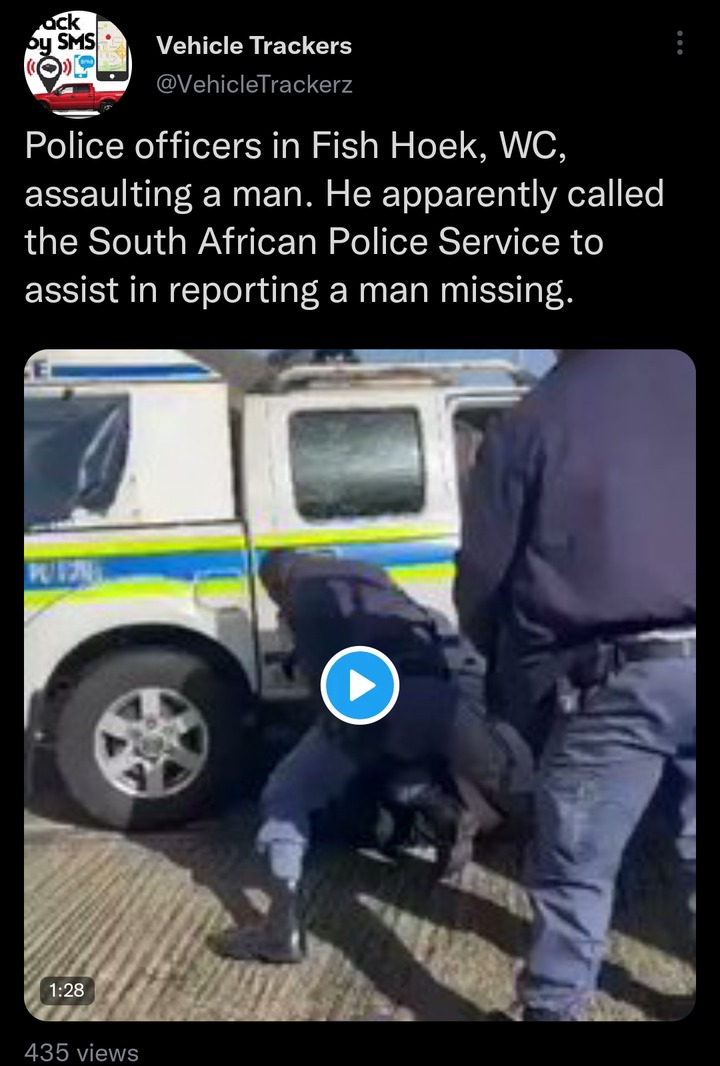