Armed robbers are a constant threat to the safety of many in South Africa. Barely a day goes by without reports being made of residents who will have been made to suffer in the hands of criminals. 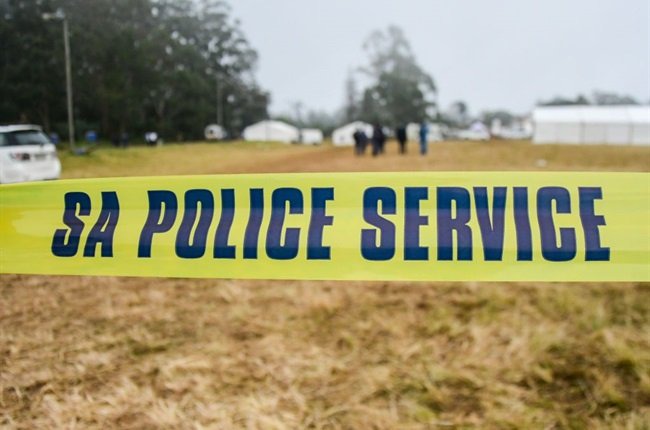 Among the most common forms of crime have been carjacking. Vehicles are being targeted as they are easily converted into cash.

A report which was shared on the 15th of August 2022 by a team of officers from the Fidelity Services Group showed that there are teams of officers who are working flat out to bring vehicle thefts to an end.

When the news was shared, one would think that it was an action packed drama clip as the officers proved to be up to the task when it came to dealing with the suspect. 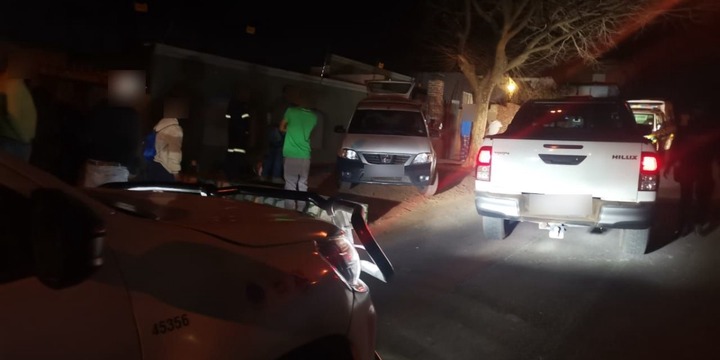 Reports state that the suspect was nailed by the security officers in the Gauteng Province. A tweet which was shared by the Fidelity Services Group was a congratulatory note on the SIU team in Pretoria. This team is said to have made a swift response after they had been alerted of a stolen vehicle.

An investigation was carried out by these officers and positive results came out. The vehicle was tracked to a location in Eersterust where it all ended in tears for the suspect.

When the vehicle was spotted a suspect who was driving the vehicle jumped out as he tried to escape. However, an equally alert team of officers gave him a foot chase and he was quickly apprehended.

This signalled yet another successful story on the part of security officers. In this incident, they proved that they are capable of dealing with criminals who are slowly becoming a nuisance in our societies. 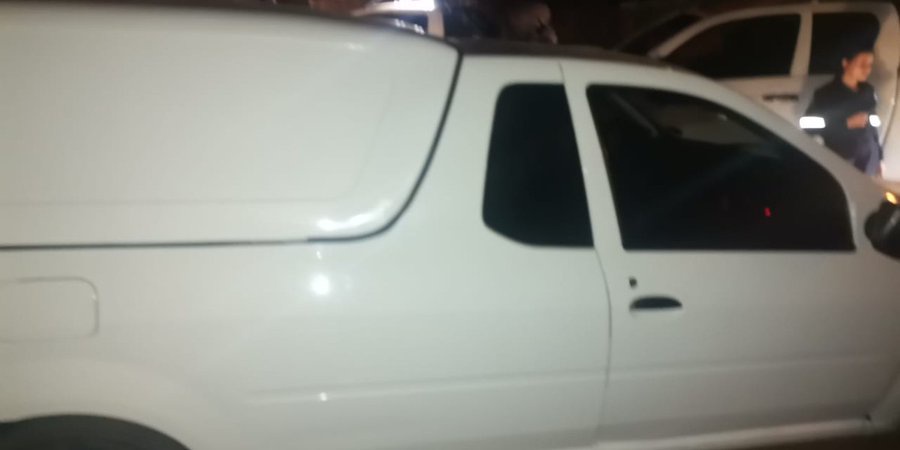 The suspect is said to have been handed over to the local SAPS where further investigations are being carried out.

Have you tried changing your R350 Sassa Banking details? Here is what can happen if you do

Nkosana Makhubo was denied bail by the Atteridgeville Magistrate's Court