The detrimental effects of drug abuse cannot be downplayed. It is because of these detrimental effects that anyone could become addicted to the drugs. Since hard drugs are illegal in most countries, it is prohibited to produce or sell them. However, some people go against such laws. 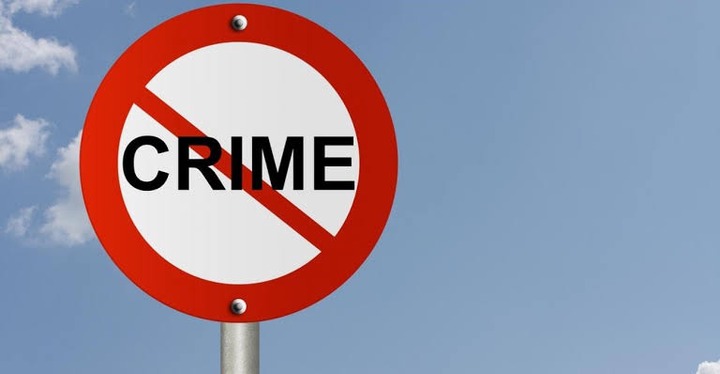 Here in South Africa, hard drugs contribute to problems that people face in their communities. For instance, families stay worried about a loved one who is a drug addict while other addicts who are poor decide to rob people in other to get money for more drugs. 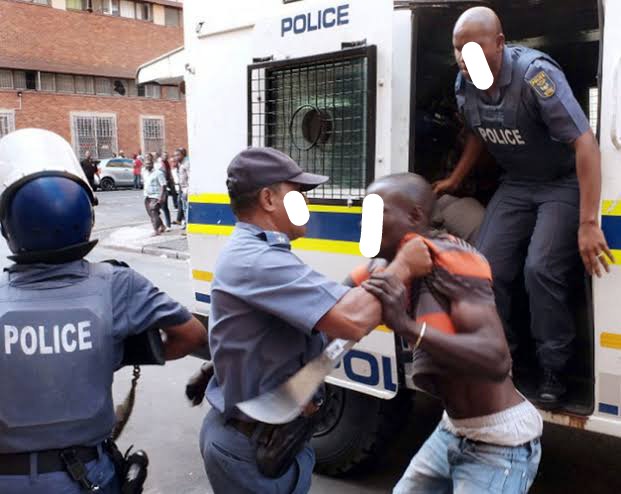 (Photo used for illustrative purposes only)

Police in Gauteng has arrested a 45-year-old suspect following a community tipoff which they received. It was gathered that a team of members from Crime Intelligence and Gauteng Highway Patrol had gotten info about alleged drug activities taking place in Daveyton. When the team proceeded to an identified address in Daveyton, they were redirected to a place in Benoni to locate the alleged drug supplier.

After the team of security personnel arrived at the place, they searched and found plastic bags containing crystal meth and rock as well as weighing scales and cash which is believed to come from drug deals. 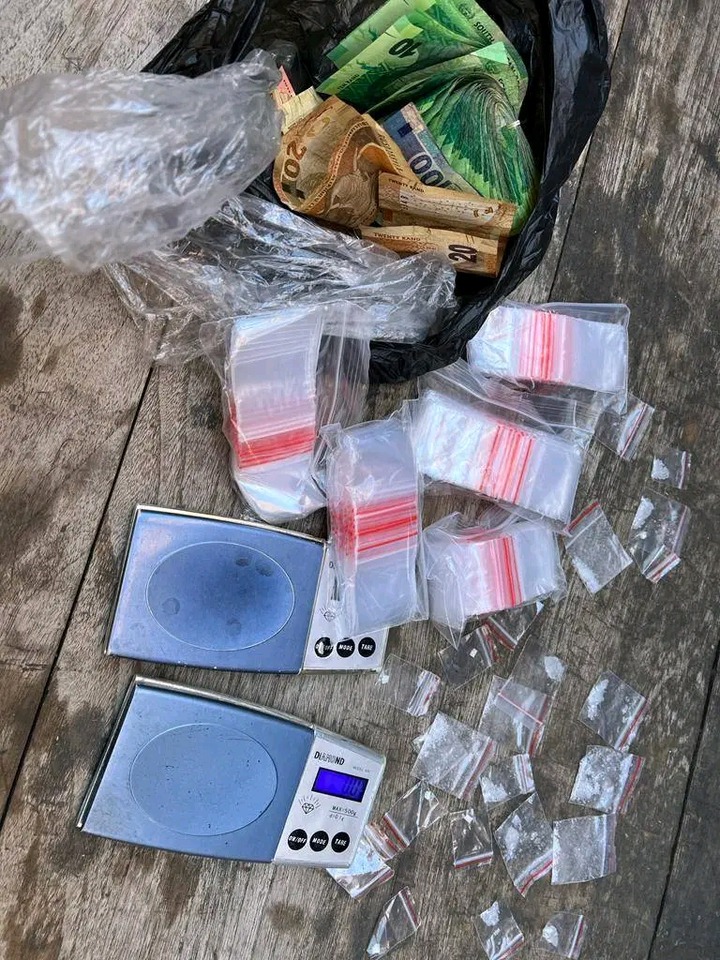 The effects of drug abuse in South Africa cannot be overlooked and as such police are going after people who deal in drugs. Although it is a long fight, I believe that we will be victorious in this one. Driving out drugs will help Mzansi to become a better place.

"On Sunday, 14 August 2022, police in Gauteng arrested a 45-year-old suspect in Benoni for possession and dealing in drugs following a community tipoff.

A team of members from Crime Intelligence and Gauteng Highway Patrol reportedly operationalised information they have obtained on alleged drug dealing activities taking place in Daveyton. The team proceeded to an identified address in Daveyton, however, the operation was redirected to an address in Benoni to locate the alleged drug supplier.

Upon their arrival, the team conducted a search which resulted in the recovery of plastic bags containing crystal meth and rock as well as weighing scales and cash which are believed to be the proceeds of drug deals," reports say.

Many who saw the report on social media commended the team for their efforts in getting drugs off the streets.

Look at a screenshot of their reactions below; 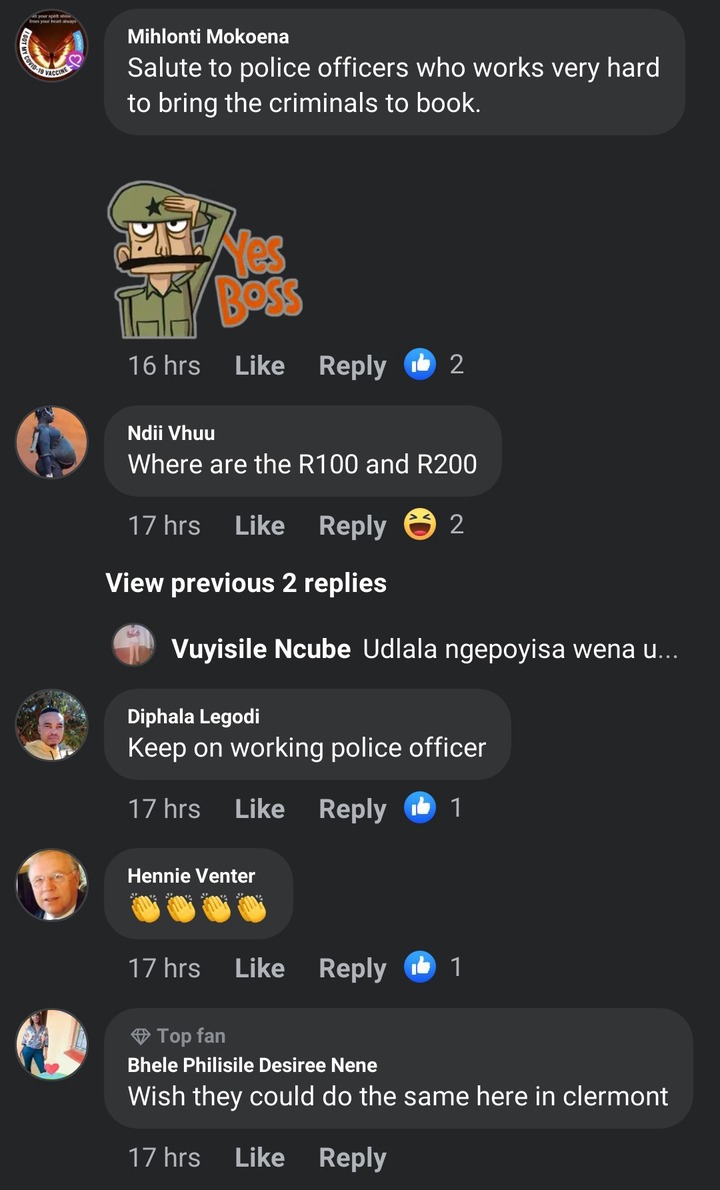