By Sasatjie (self media writer) | 7 days ago

The only Boko Haram that most people know is the Nigerian terrorist organization that continues to abduct girls in Nigeria. 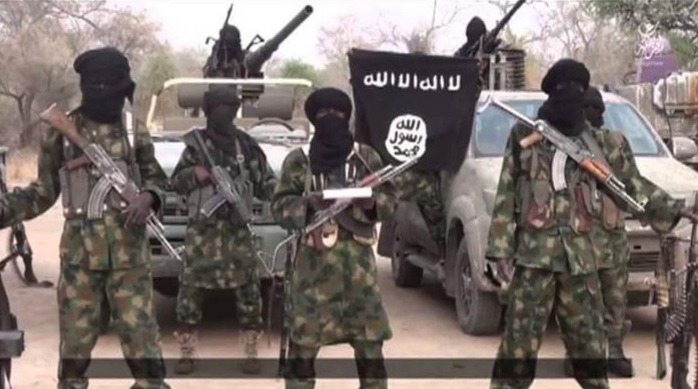 However, South Africa has its own Boko Haram that is based in Mamelodi, Tshwane, and the gang is notoriously known for terrorizing the community. This gang operation has customs that they follow, feared by many due to massive brutal murders that they are linked to.

Not just that, the gang has been taxing foreign-owned businesses in the area, which they collect every month. They call these fees protection fees, in which the gang protects foreign nationals from being robbed by residents.

It is alleged that their gang leader is Vusi Khekhe, and it is alleged that he does not only target foreign-owned business owners but has wreaked havoc by hijacking government-owned housing projects. His gang publicly display guns, harasses the taxi industry, and rule through fear. 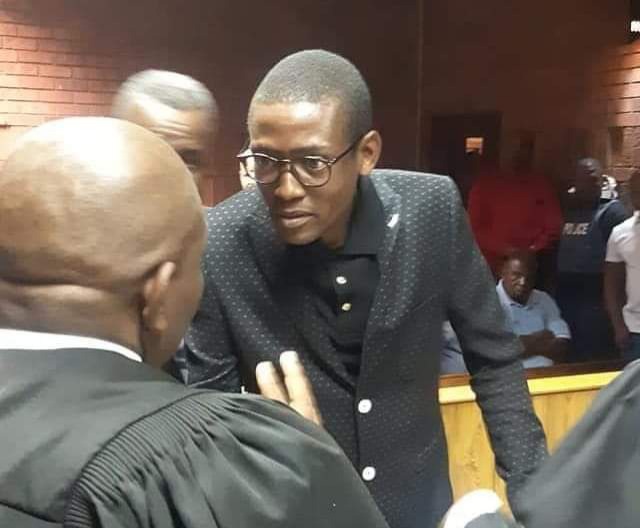 As fighting for territory is common amongst groups of different gangs, many places have turned into battlefields due to draconian practices. A few weeks ago, IOL reported that a new gang called Farasai has been formed to control Mamelodi. 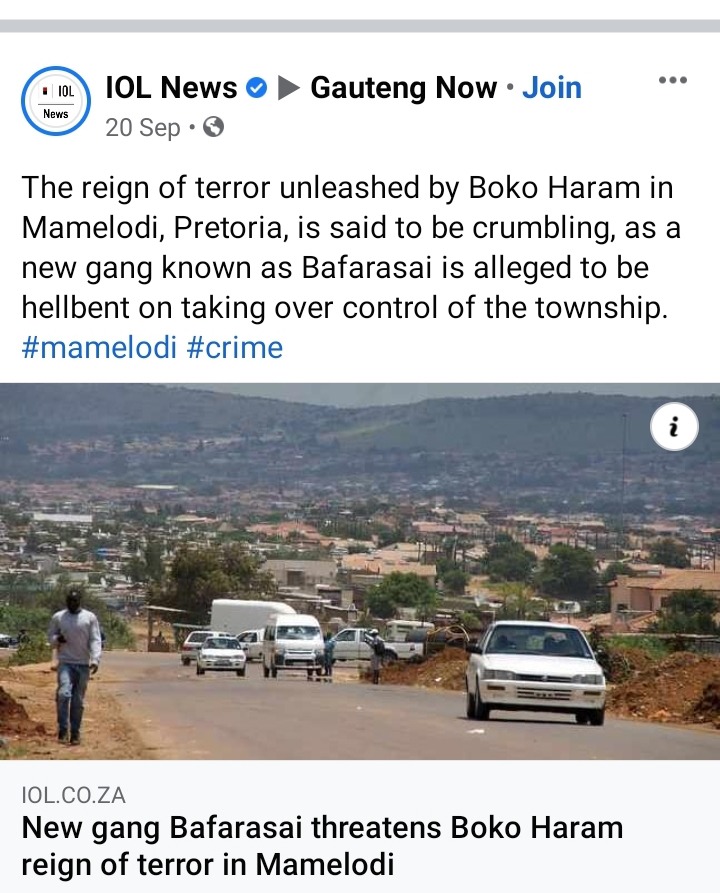 It has been reported that the Farasai has gunned down one of the Boko Haram members. This comes after reports that three members of Boko Haram were gunned down in September which sent the rest of the members into hiding.

The victim was allegedly attacked inside his car which was found surrounded by bullet holes. Details of the incident are still sketchy. 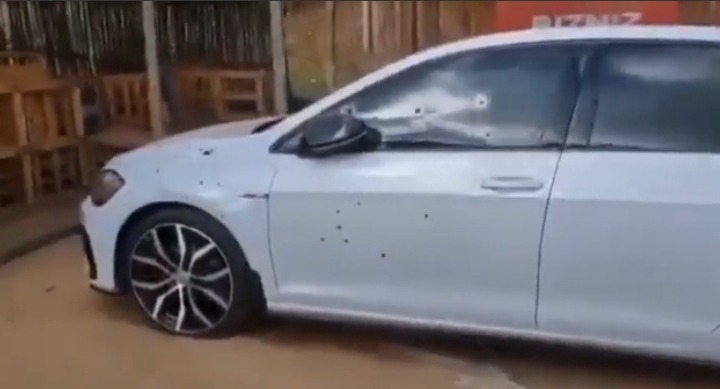 This trend is going to spiral out of control nationally until citizens take up arms to defend themselves. against violent criminals. Protection rackets are out of control in Cape Town as well because the community sustains this vermin.

The government unleashed soldiers to collect looted food in communities, surely they can send to maintain law and order in Mamelodi because the plague of terrorist groups popping up has become common.