Armed robbers rolled over at Mount Moriah after stealing at Cash Crusaders.

By RSA_News (self media writer) | 1 year ago 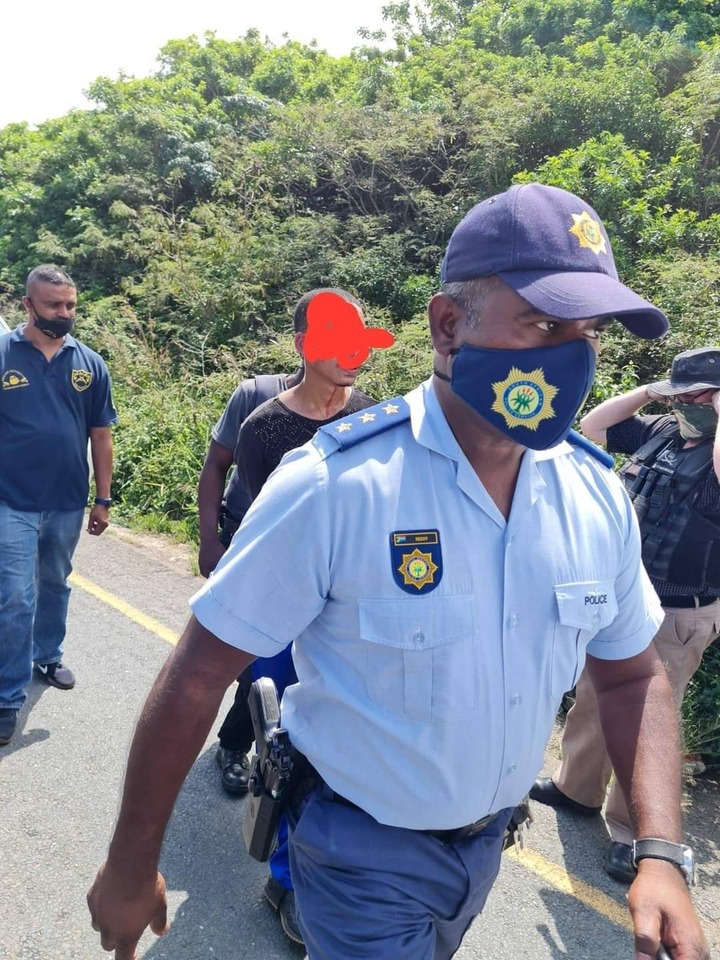 There was an armed robbery at Cash Crusaders Mt Edgecombe Plazas, the armed suspects entered the store and held everyone at gunpoint...they then stole items and money before fleeing the scene. The Syndicate Protection Services Immediately followed the suspects who were driving at a very high-speed, they also had to increase their speed in order to catch the suspects.

The suspects started shooting at them after noticing that they were going to be caught, the officers shot back at the suspects. They were traveling in a white Toyota corolla which ended up losing control and rolled over at Mount Moriah during the chase. 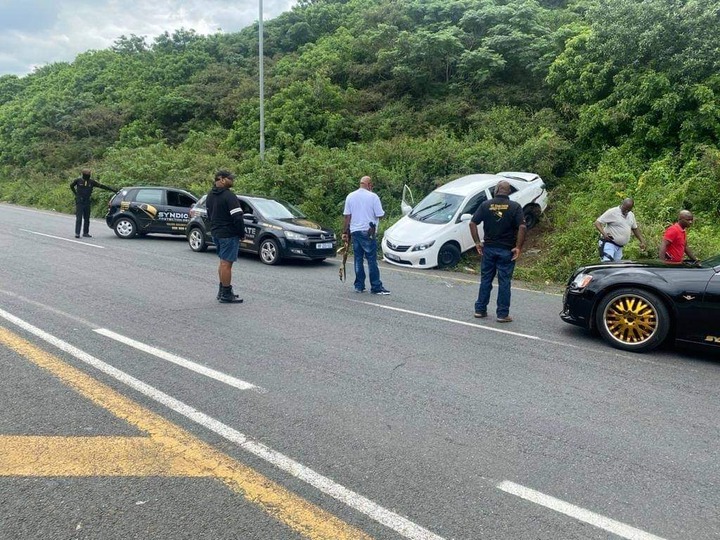 The police and security company managed to apprehend one suspect who was caught before he could exit the vehicle. They are still in search of the remaining suspects who managed to evade the arrest, they are on the run but police will make sure that they are found and locked behind cells.