By GossipHub29 (self media writer) | 7 months ago

After a police officer allegedly shot and killed his girlfriend in front of her children and family earlier this week, the hamlet of Piketberg is in shock. 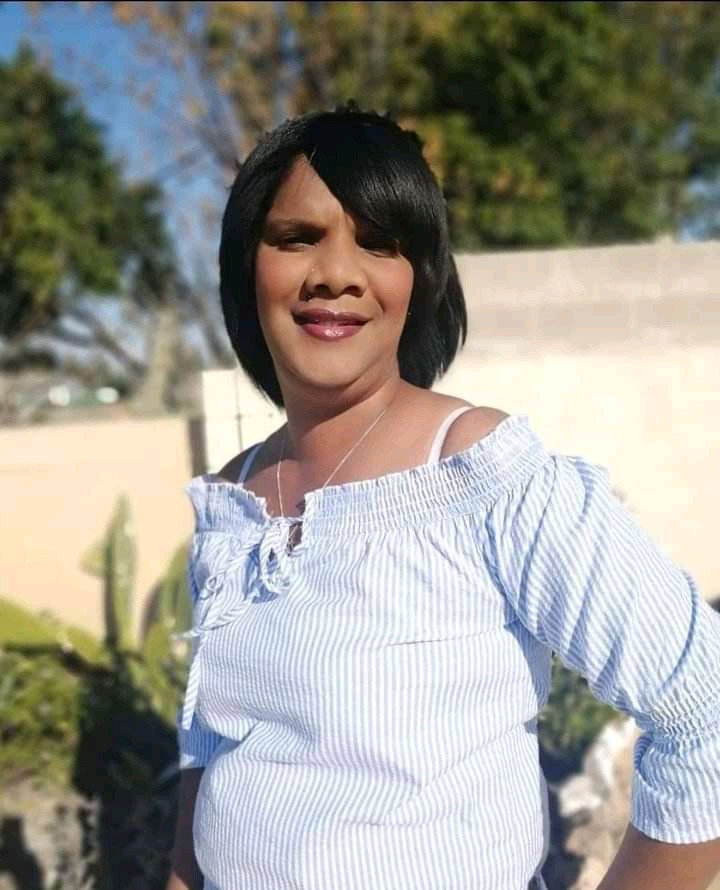 This comes only days after a 10-year-old girl was allegedly raped by a 29-year-old male in another case of gender-based violence.

Natasha Booise, 35, who would have turned 35 today (Tuesday), was allegedly murdered in Piketberg Main Road on Sunday around 7 p.m. by her off-duty police officer lover.

Shortly after the event, the guy surrendered to police and is scheduled to appear in the Piketberg Magistrate's Court on Tuesday on a murder accusation.

On Tuesday, he is scheduled to appear in the Piketberg Magistrate's Court on a murder charge. 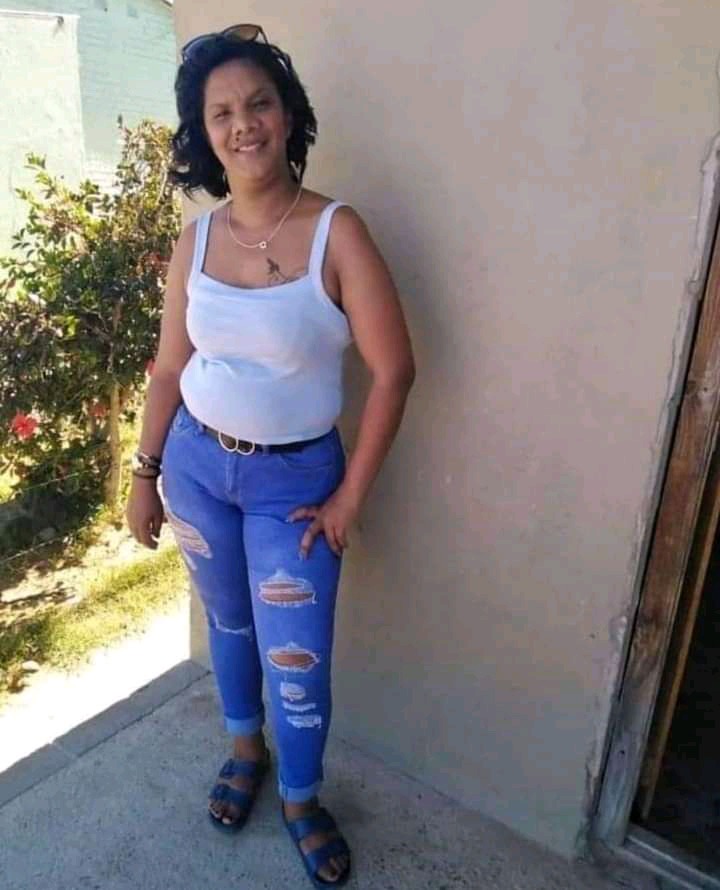 Ipid is looking into the situation, according to spokesperson Grace Langa.

Booise was pronounced dead at the spot, and her body was taken to Malmesbury Forensic Pathology Services, where a post mortem will be performed Tuesday, according to Langa.

"It is alleged that on Sunday, Booise was walking with her friends and family on Piketberg's Main Rd when an off-duty police officer driving his personal vehicle approached her from behind."

She then walked back to the police officer, turning around.

Booise was observed standing outside the driver's door, clutching the hands of the police officer, who was still seated in the driver's seat.

"While fleeing from the member, the member cocked his service weapon and fired multiple shots in the direction of the now-deceased," Langa said.

A 29-year-old male appeared in court on a rape charge in an unrelated rape incident, according to police spokesperson Joseph Swartbooi. 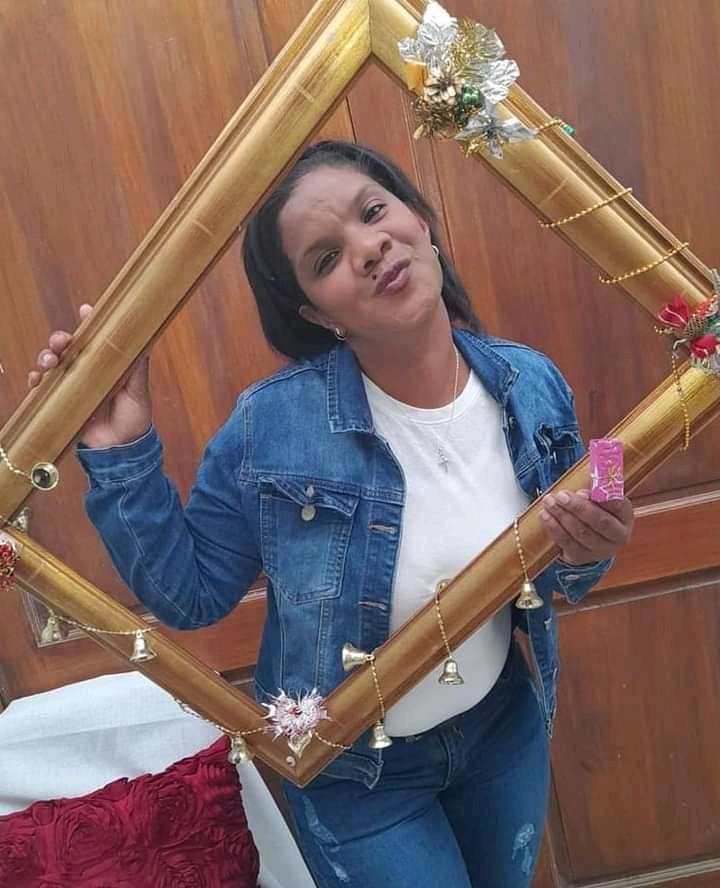 "On December 28, a suspect was arrested on suspicion of rape. On Thursday, he was set to appear in the Piketberg Magistrates Court on the aforementioned offense.

This is heartbreaking, women are being killed everyday.

"Me going home after being robbed at Mtn taxi rank." A lady says, leaving many in stitches

Man Overturns Car After Trying to Flee Off With S_ex Workers