A parent who saw the 9-year-old kid and his mother being shot outside the Nizamiye Mosque in Midrand, Johannesburg, brought the youngster's bleeding corpse to the school clinic in an attempt to rescue him, but he soon passed away from his injuries. The third-grader and his mother, 41, were both shot numerous times on Tuesday afternoon by two unidentified gunmen. 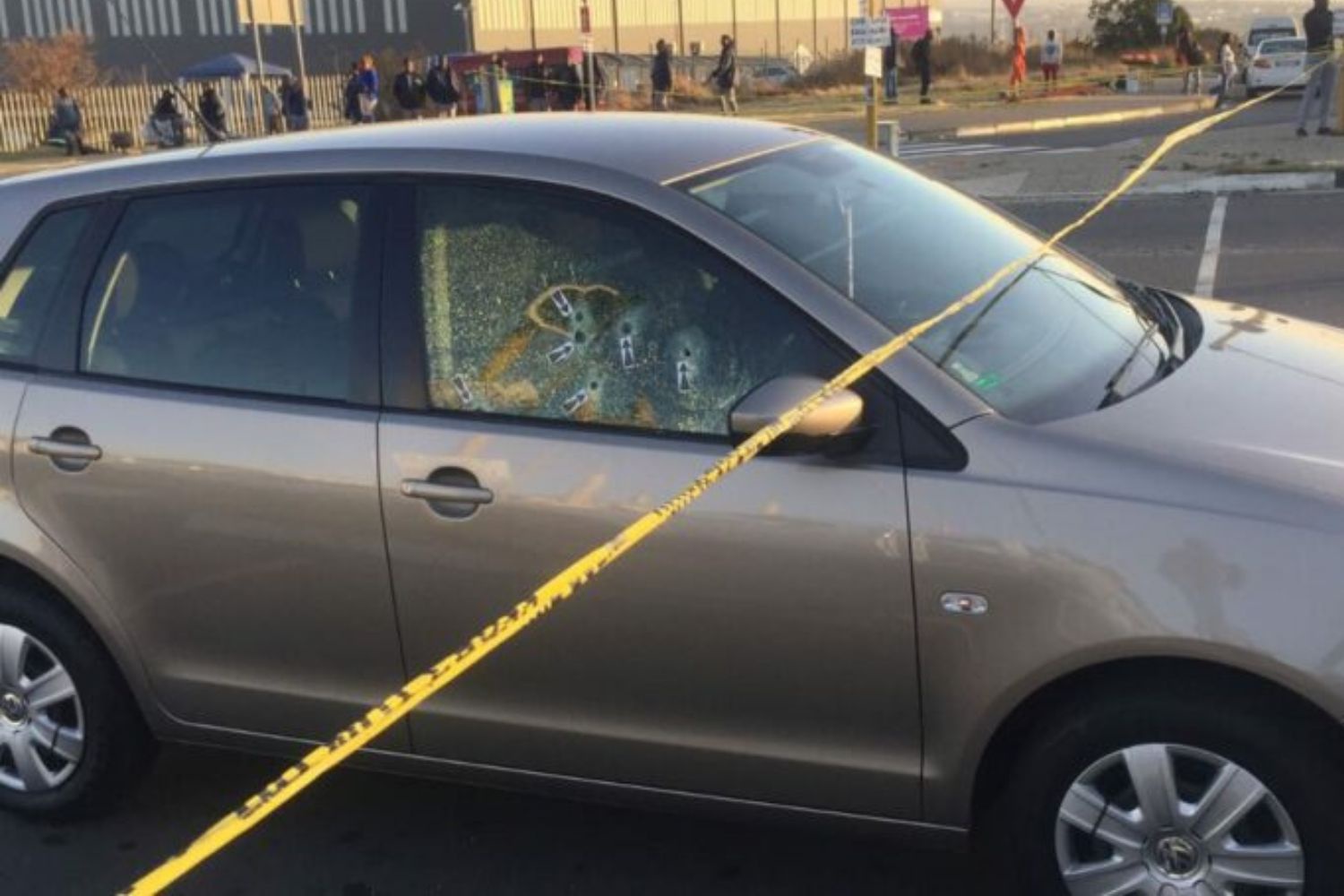 The guys opened fire on the woman's son and daughter, both 13 years old, as they were being picked up from school. The girl suffered no injury. The situation had been cleaned by the time News24 got to Nizamiye Primary and High School, which is near the mosque. After completing their first investigation, law enforcement personnel and forensic specialists were observed leaving the scene.

They said they were famous enough to discuss any specifics of the occurrence. The fatal gunshot happened roughly 100 meters from the main gate, according to school administrator Ramzi Hasanli, who told News24 that he was not at the school at the time. He said that students and parents who had gone to pick up their kids saw the event. "The 9-year-old boy's body was transported to the clinic by one of the parents who saw the shooting. [Forensic specialists] have now removed the infant for a post-mortem inquiry after he passed away at the clinic. Everyone is frightened. It's quite terrible, "Hasanli stated.