A 45-year-old police officer who was allegedly raping a 16-year-old girl inside a police station was reportedly attacked and injured by an Eastern Cape youngster. According to reports, the incident took place at the Kei Mouth police station on Monday, the day before Women's Day. A famous tourist site is the little beach community of Kei Mouth, which is located outside of East London. 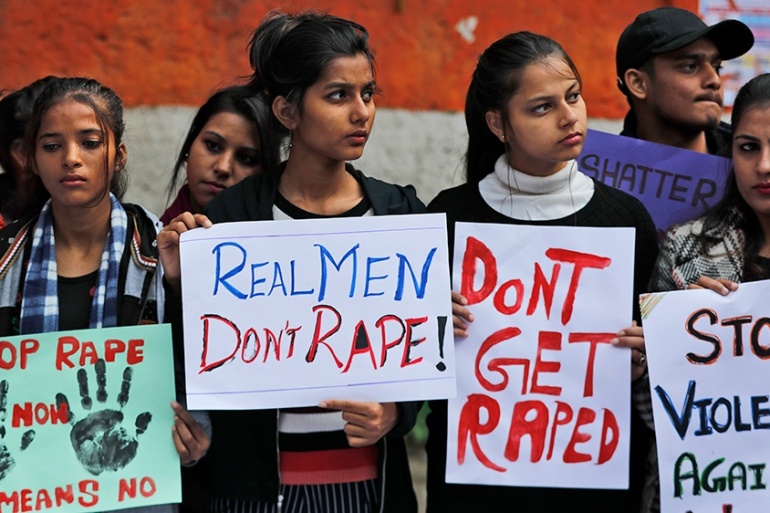 The 17-year-old was picked up by the officer from her house to discuss a charge she had filed against her boyfriend, according to a statement from the Independent Police Investigative Directorate (IPID). According to IPID, the officer expressed his desire to date the victim as they were traveling to the station, but she rejected his advances. The two afterward proceeded to the detective's office, where, according to IPID spokeswoman Grace Langa, he reportedly began kissing her before raping her.

The girl fought back to get away from the suspected attacker, according to Langa. The victim allegedly cried, bit the suspect on his left shoulder, grabbed up a bottle, and beat him on the head till the bottle shattered as the suspect was raping her. She continued, alleging that the girl afterward used a piece of the shattered bottle to stab the investigator in the shoulder.

The victim is said to have taken the suspect's smartphone, thrown it against the wall, and then stepped on it out of passion, Langa said. She then left his office as the suspect was examining his damaged phone. She hurried to the charge office and told the officer's coworkers about the occurrence. According to Langa, a case of rape was initiated right away.

She said, "IPID detectives met the girl and set up counseling for her." According to Langa, the detective is anticipated to be detained shortly. She noted that on Wednesday, the investigating officer was due to address the issue with the National Prosecuting Authority. Warrant Officer Majola Nkohli, a spokesman for the Eastern Cape police, said that IPID has been given the case for investigation. Xolani Prusente, the provincial secretary of the Police, Prisons and Civil Rights Union, could not be reached right away for comment. Once received, his response will be posted.