By AnonymousZA (self media writer) | 28 days ago 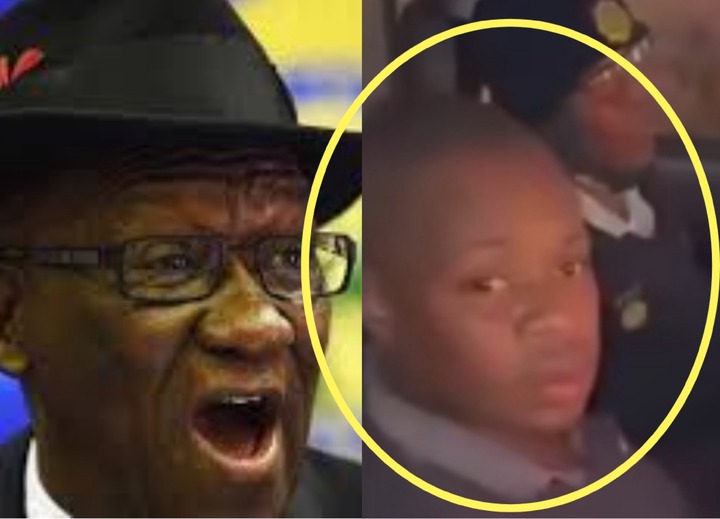 South Africa - What is Bheki Cele teaching his police officers at the Academy? It seems most of them are either corrupt or incompetent drunkards? 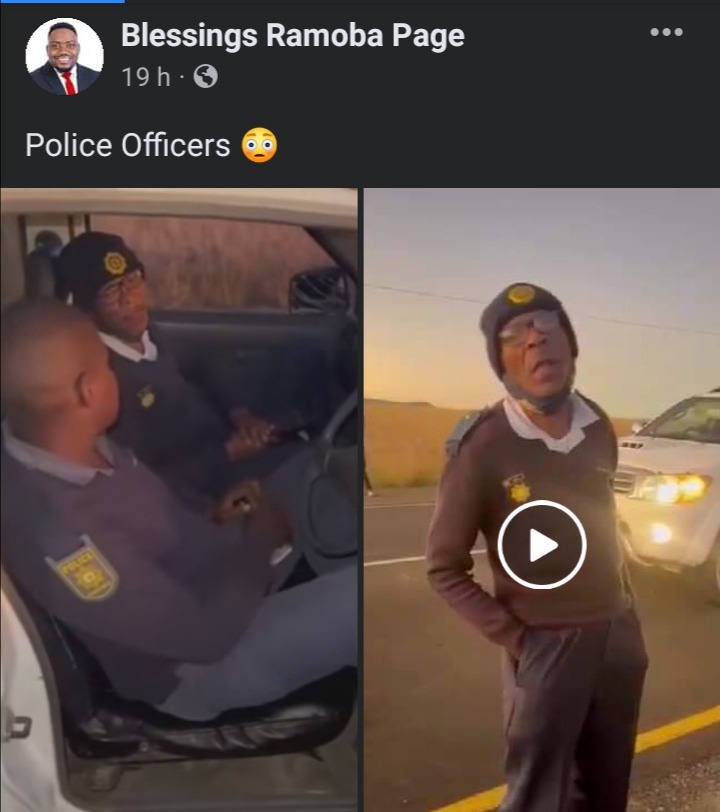 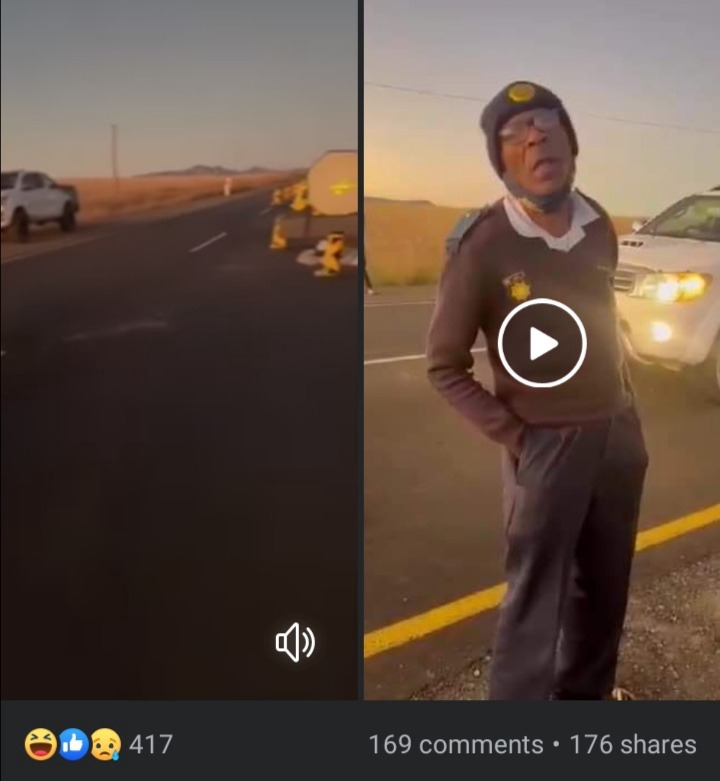 Discipline is something that shouldn’t be compromised in a police Service. This comes as two police officers should be arrested for the sake of dignity and the department as a whole. These cops showed such a lack of respect. Cops in South Africa are already struggling to be respected, and their behavior doesn't match the level of respect that they demand from the public. 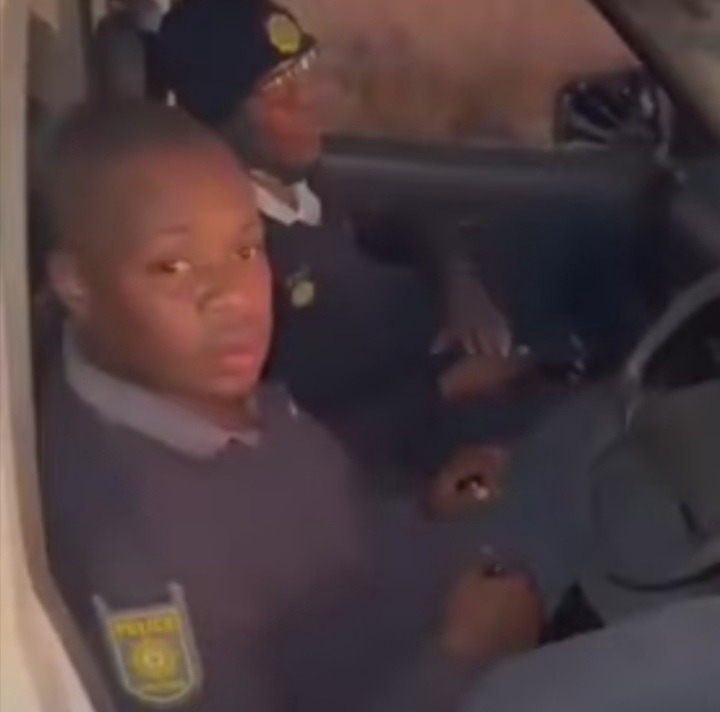 SAPS have lost the confidence of the public as an outcome of the crimes that they do. This comes as a trending video of two police officers who was found on the roadside very intoxicated in a way that the one couldn’t even stand up and the other didn't even care, after they almost killed two people working on the side of the road. 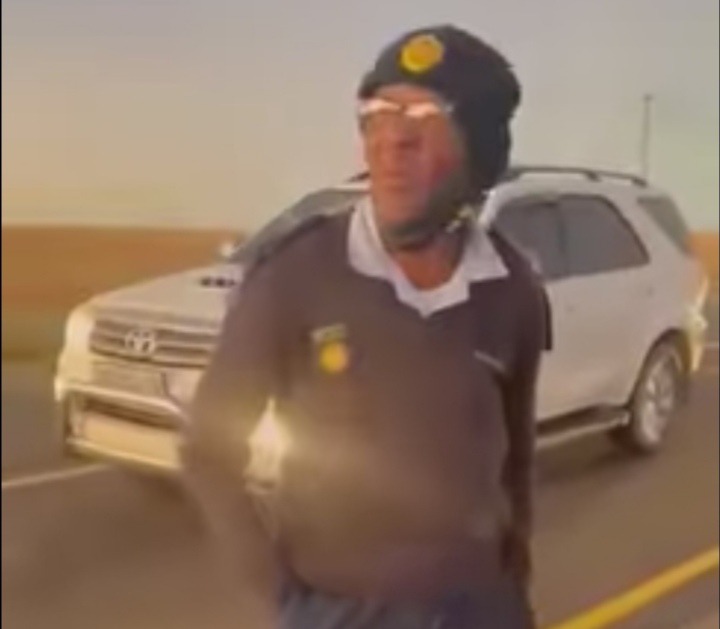 There have been so many videos exposing the corrupt and incompetent police in South Africa who were caught doing things that leave people losing respect for them. Just when South Africa thought they had seen it all, there is another trending video of police officers who almost killed people in a vehicle accident because they were driving while intoxicated. 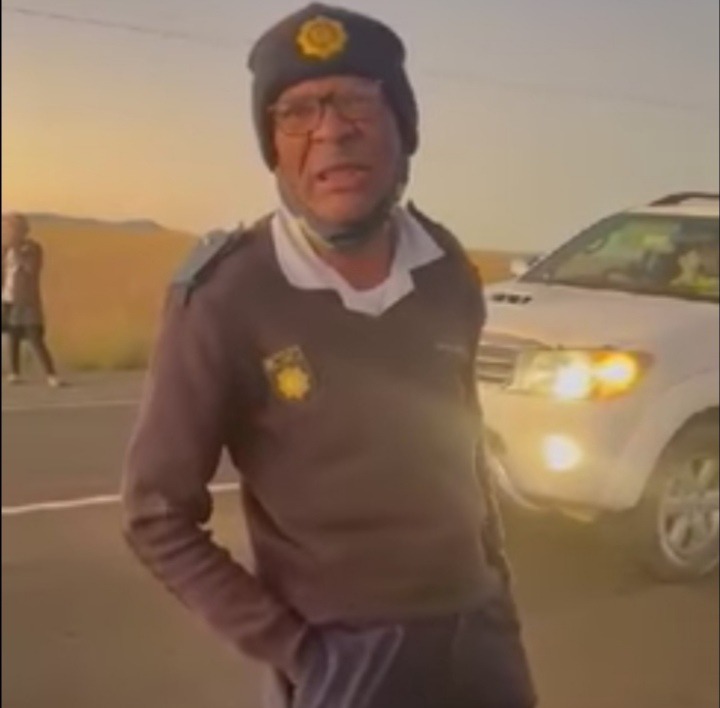 This video was taken by a white man who was also involved in the catastrophe. According to reports from a white man, the cops were driving in a very irrational way and at a drastic speed. It was just lucky that the white man caught sight of them early. That is why he managed to withstand the accident but the to cops allegedly almost killed two people working on the side of the road. The white man walked to the police van while taking a video to disclose the reckless behaviour of these two cops. 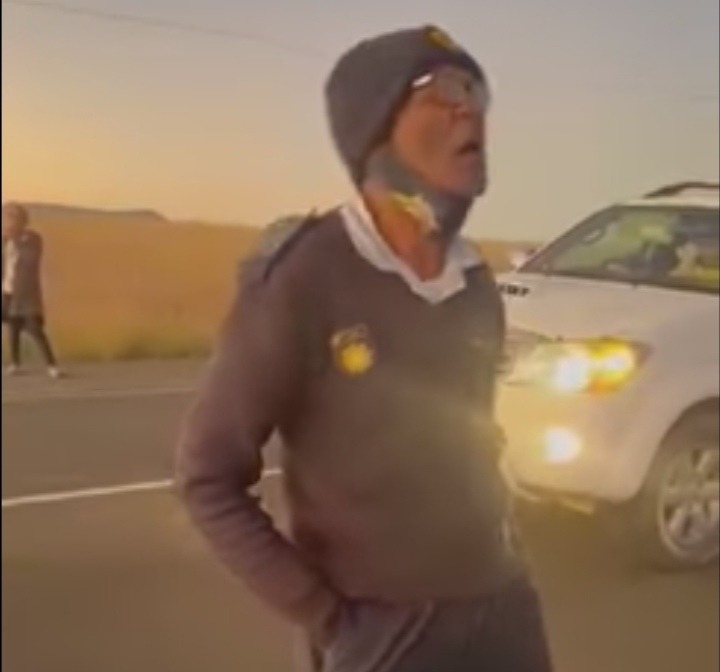 In the van there were two police officers who both looked very drunk. The one who was driving got out of the car and attempted to stand, but it was so difficult for him to maintain his balance because he was so intoxicated. 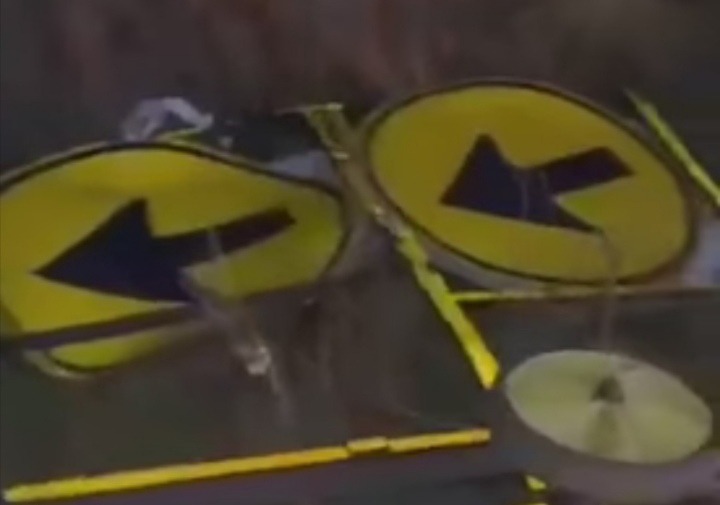 The clever cop even went on to say that even if the white man records the video, nothing will be done. It was just lucky that no one was killed because of these two drunk cops. What do you think of this? Please leave a comment below. 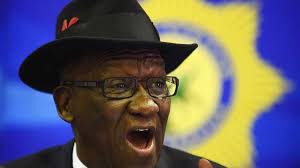