By Samex (self media writer) | 2 months ago

Eight people have been caught by the Johannesburg Metropolitan Police Department (JMPD) undercover agents after a truck was stopped and R1 million worth of stolen copper cables were discovered buried at the rear. 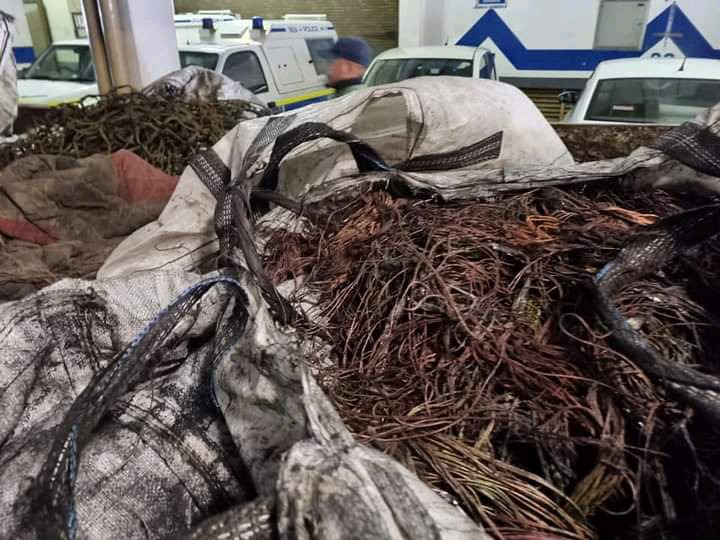 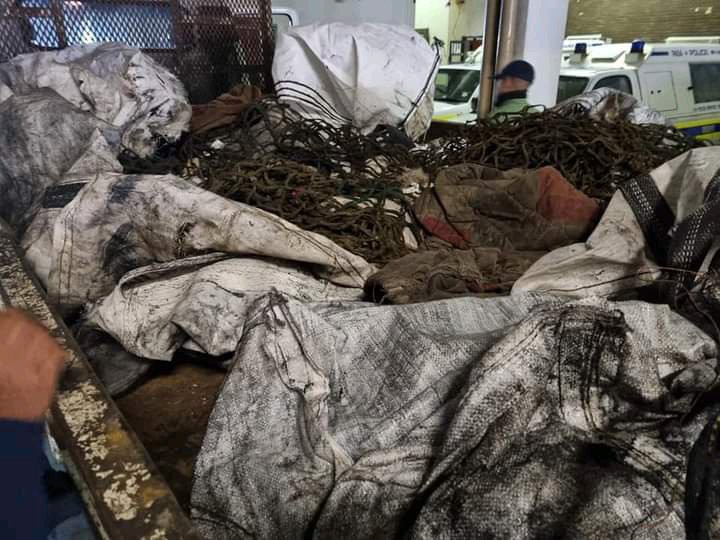 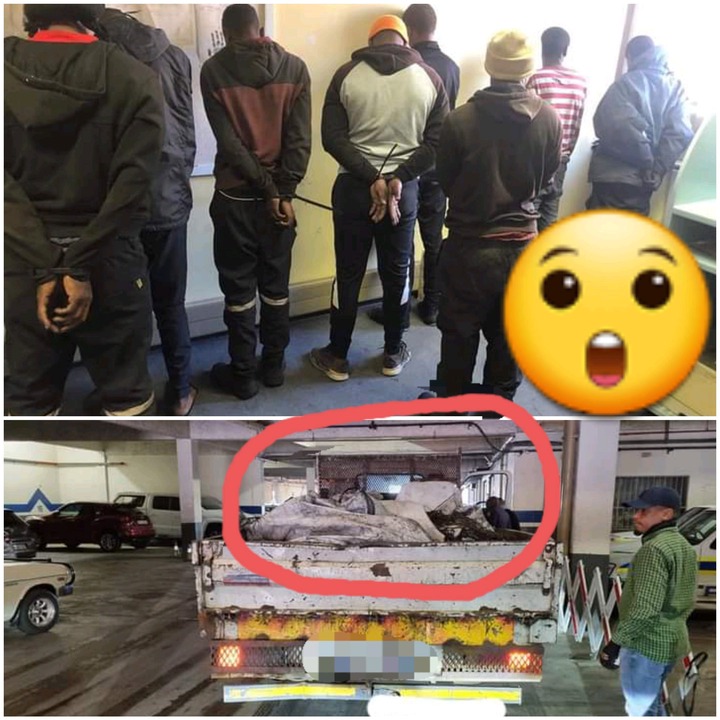 Officers from the Johannesburg Metropolitan Police Department (JMPD) came across the suspected truck and escort vehicle at the intersection of Commissioner and John Paige Streets in Jeppestown and arrested the driver (Gauteng Province). Following a traffic stop, officers conducted a search of both vehicles, during which they recovered stolen copper wires worth around R1 million. Telkom is considered to be the owner of the copper cables in question.

A total of eight people have been brought into jail on suspicion of being in possession of stolen items; they will appear in court to defend themselves against the charges immediately after being taken into custody.

Continual threat for her life, according to Kelly Khumalo, is her reality.

Sithelo Breaks Her Silence, She Claims That Andile Mpisane Did This To Her, See Here