Horrific || Man Killed Himself After Attempting To Kill His Mother For Not Giving Him R400, See Here

By Devineonline24 (self media writer) | 2 months ago

Community members in Kumani Village outside Thulamahashe near Bushbuckridge in Mpumalanga were left in shock today after the death of a 23 years old man who killed himself. 23 years old Blessing Chauke was found lying dead with a gun next to him at the bush. His mother has revealed how problematic he was in the community. 23 years old Blessing is said to have wanted his mother dead on Thursday when he attacked her with two knives after he demanded R400 for clothes and she told him that she did not have the money. 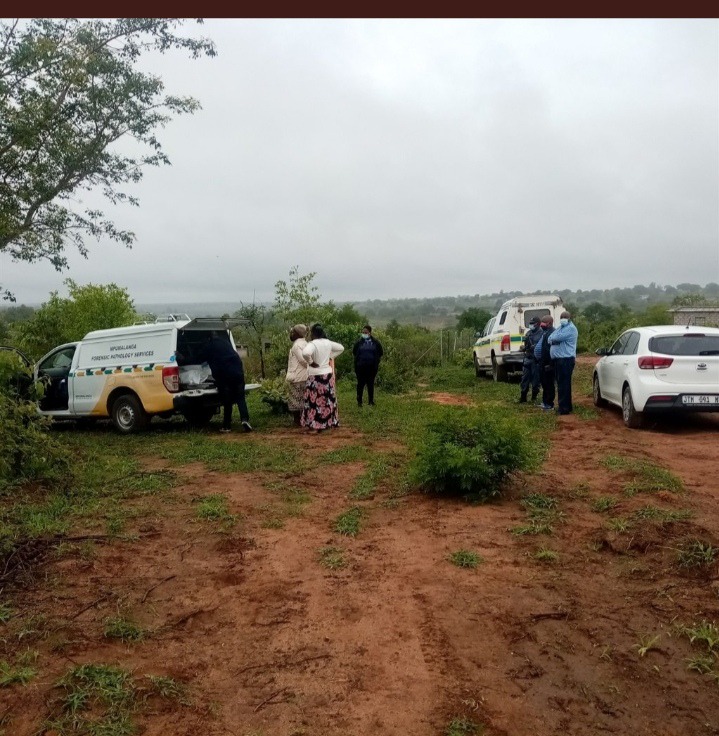 "When I told him I didn't have the money he flashed the two knives threatening to kill me. I managed to escape and run to Mhala Police station to report him, while I was talking to the police he started insulting and swearing at one of them. He then jumped at the officer and stabbed him several times with a knife in the head, before ripping off his duty pistol and running away. Since blessing came back from jail in December he has been suffering from mental illness. He had many issues " said his 51 years old mother Mavis Chauke.

According to some community members Blessing was a trouble maker and used to break at people's houses. There number of houses that he broke in and stole things. They say they are relieved that he passed away because they will now be safe in the area. This is truly horrific and painful to community members including his mother. We are making an appeal to the mothers to get help for their children before they hurt people and to ensure their safety too. Also security measures at police stations should be tightened to ensure the safety of police officers. You can share your thoughts and follow for more news. 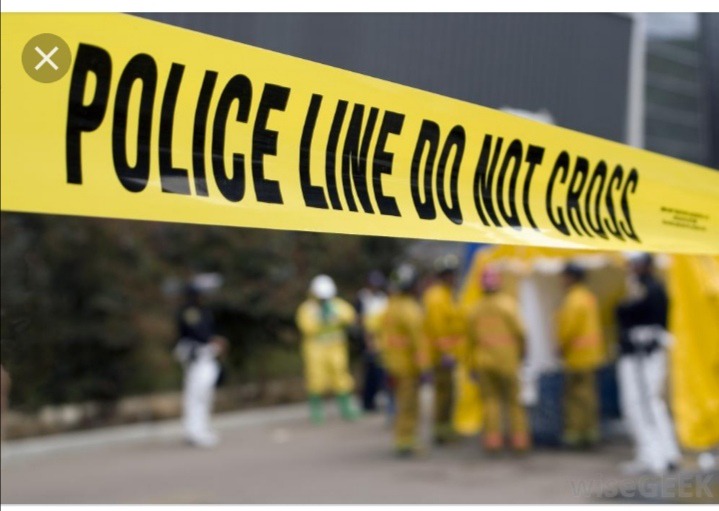 Hair Dye Is No Longer Necessary. This black water will make your gray hair vanish for good.

Cassper Nyovest dragged into Patrick Shai's death because of this