Nowadays, sad news have been making headlines daily in our dear country South Africa. The safety of the masses is in a great risk because of the high rate of increase in crime. The unprotected citizens are the one suffering as wicked people use them as bait to prove their selfish interest.

Following the numerous news of killings and raping of women in the country, the government have not done much to look into the matter and find a possible way of eradicating the issue. Today, another sad news reached our desk relating that a 42 years old woman, Ashrika Seeripat, was murdered last month in her family home in Umzinto, KZN. 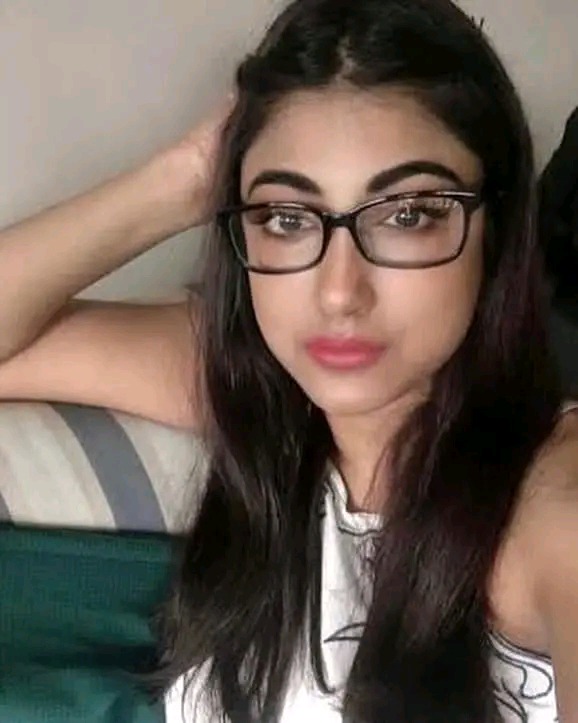 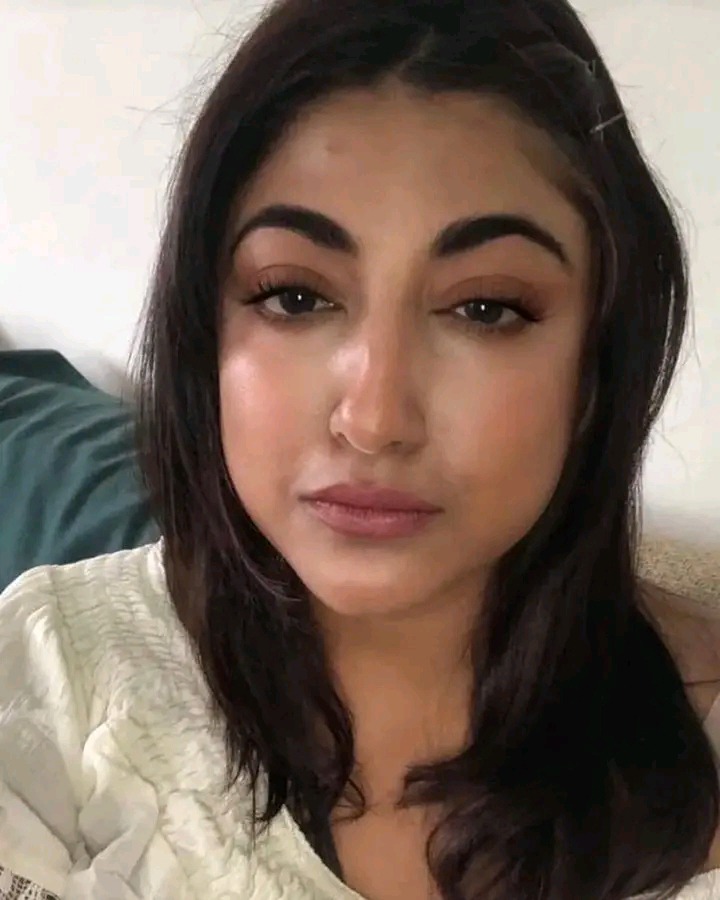 According to sources, Ashrika was at home with a worker when an event that appears like a robbery took place and the worker was the one who reported it to the police. She was allegedly suffocated to death and her body was hidden under the bed. After the incident, police came to their house, arrest and charge the worker with murder.

On 28 July, Ashrika's mother was arrested and charged with two cases. She was charged for murder and conspiracy for the death of her daughter, but was released on R1000 bail. Later, the police arrested another worker of the family (a gardener). However, Police announced that investigations is still going on the case of Ashrika's murder. 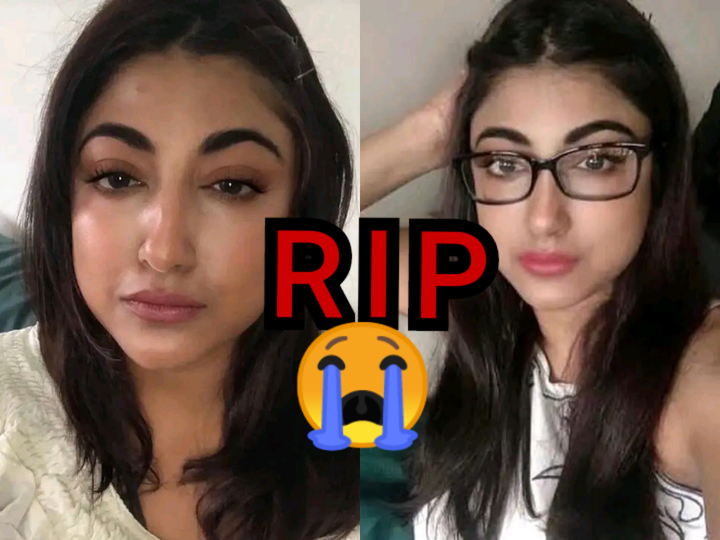 The incident is indeed a complicated one as no one could tell whether the workers have hands in her death. As usual, netizens came out in number to comment on the matter. See screenshots of people's reactions on the post:

@Beverley, The mother, domestic worker and garden boy, what a combination. That's absolutely cruel the people you trust and live closely with are ur killers.

@Gaynor, What a strange story. Poor woman and if it's true of the mother, then she need to never apply the word mother to herself again. 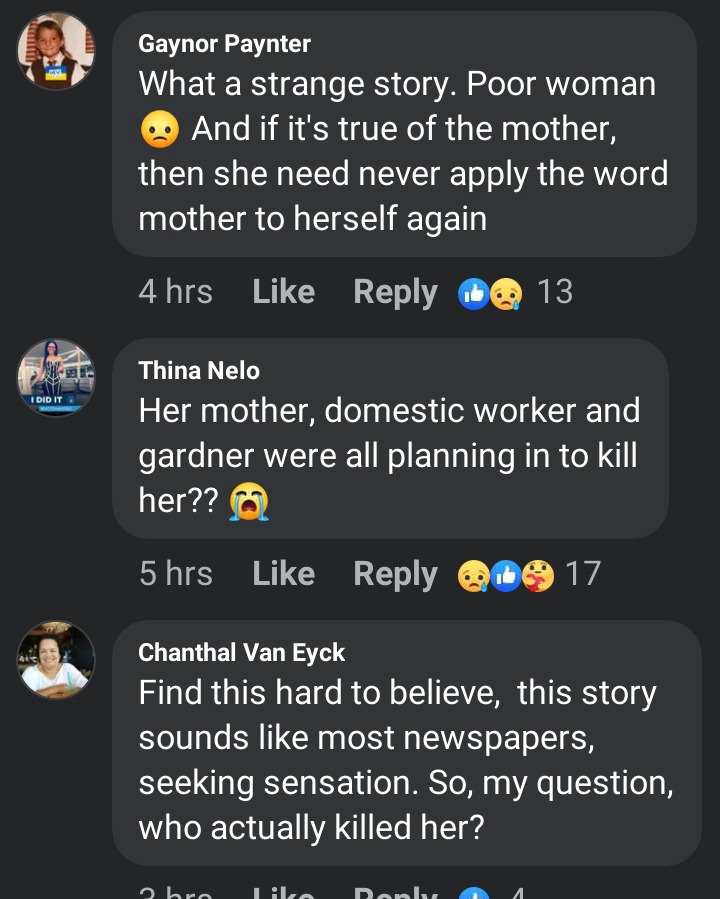 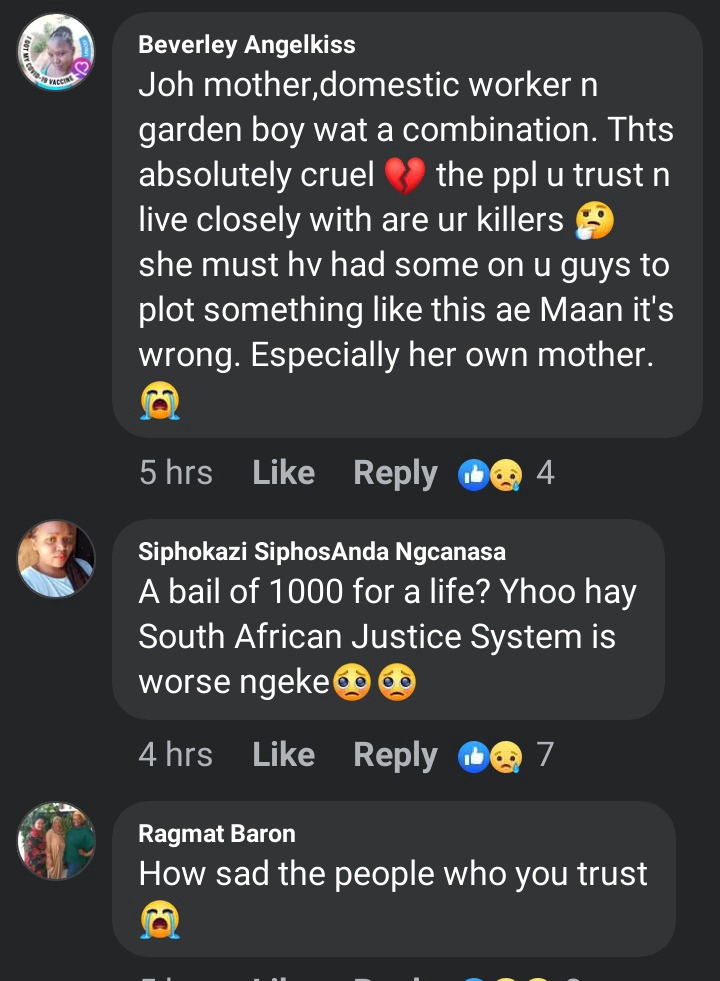