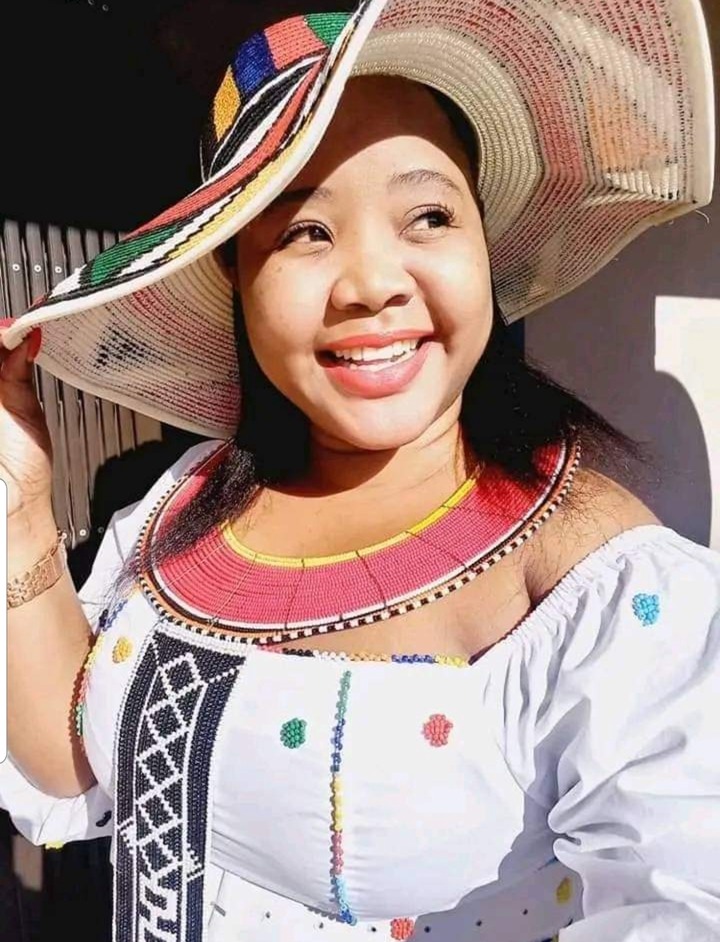 The 35-year-old deceased Namhla Mtwa, was reportedly shot and killed inside her vehicle by an unknown perpetrator while she was arriving in her Sidwadwa based house in Mthatha. She incurred gunshot injuries in her upper body and was pronounced deceased at the scene. The incident occurred as she was trying to leave an abusive relationship that she has been in for 17 years, so it is suspected that her husband is the one that ordered the hit as he did not want her to leave him despite his abusive behaviour. 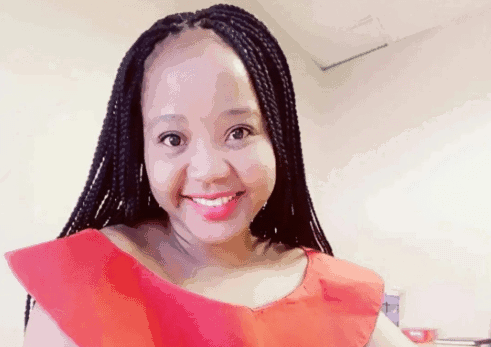 Many people are calling for his arrest as he is obviously the first suspect especially after the deceased sister revealed damning information that is written on the chats between her and her sister. The chats clearly revealed that this man was controlling and pulling his girlfriend and there's a way she was even telling her sister that she had to block her, so that the man wants see what she said to the sister which makes it clear that she was not free and her phone was always checked.