By Heist.money (self media writer) | 24 days ago 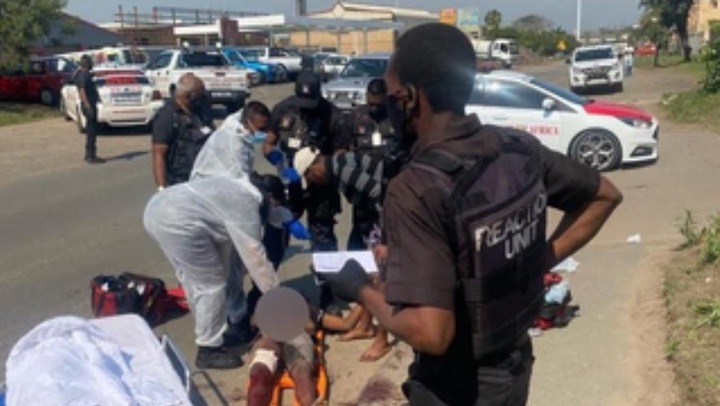 The 13 year old boy who had seemingly cut school had tried to rob a schoolgirl of her cell phone in Phoenix, Durban. This terrible incident happened in the middle of the day – a witness spotted the whole incident and came to the rescue if the young lady.

Several shots were fired and they hit the young man in the leg and caused him to stumble and fall, the suspects then proceeded to take the cell phone which he had robbed from the young girl and they fled the scene.

These suspects are armed and dangerous that they can open fire and shoot four rounds at a 13-year-old is disturbing and it required the proper intervention, the incident had shocked the community members especially after it was discovered that such a young boy was terrorizing other community members.

The boy is very young to be conducting robberies on other school mates, this is the time we start blaming the family members for teaching this young boy such kind of behaviour. It is not good for the family members to be allowing the young to emulate such behaviour, because it is dangerous and it might lead to the offspring becoming criminals.

The incident happened in Phoenix in the morning, emergency services were called to the scene of a shooting and when they arrived on the scene to assess the situation - they determined that the boy was alive however he was critically injured. 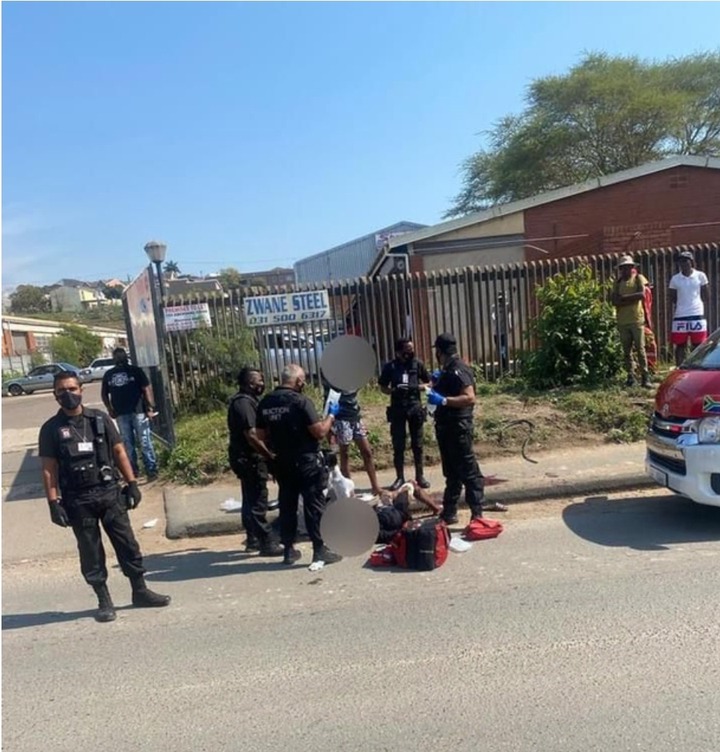 The shooting happened on Fernham Drive in Phoenix where they discovered the teenaged in critical condition, after the paramedics stabilised him he was rushed to hospital.

Apparently, the suspects were both grade 10 pupils at a school in Ntuzuma. The one who was shot had robbed the girl earlier, and was running away with the cell phone when the four men in a white VW Polo started firing shots towards the boy who was running at the time. 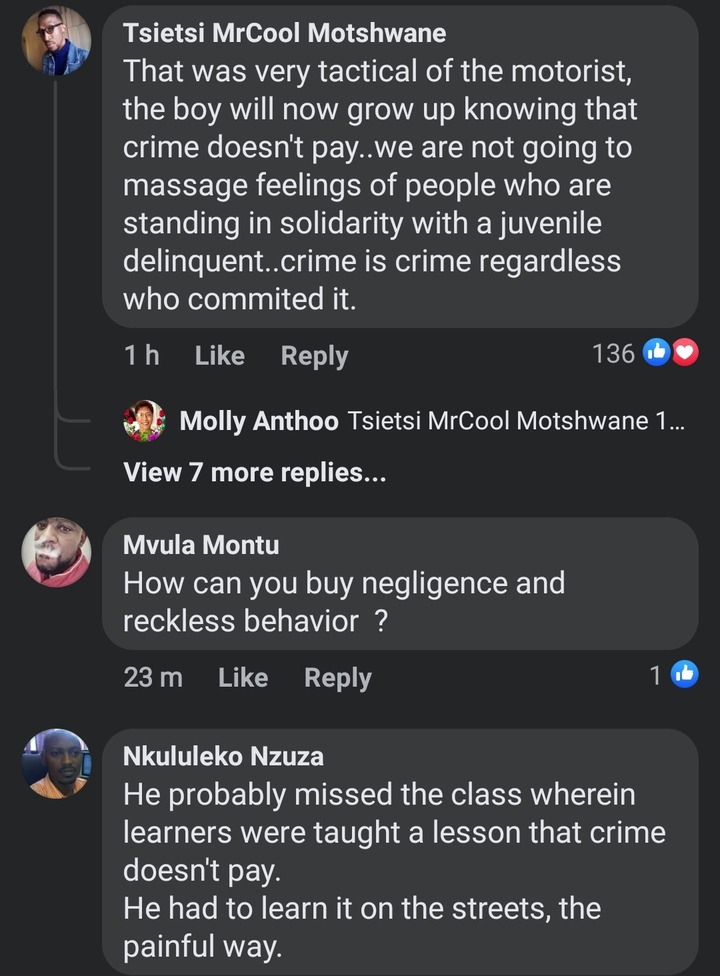 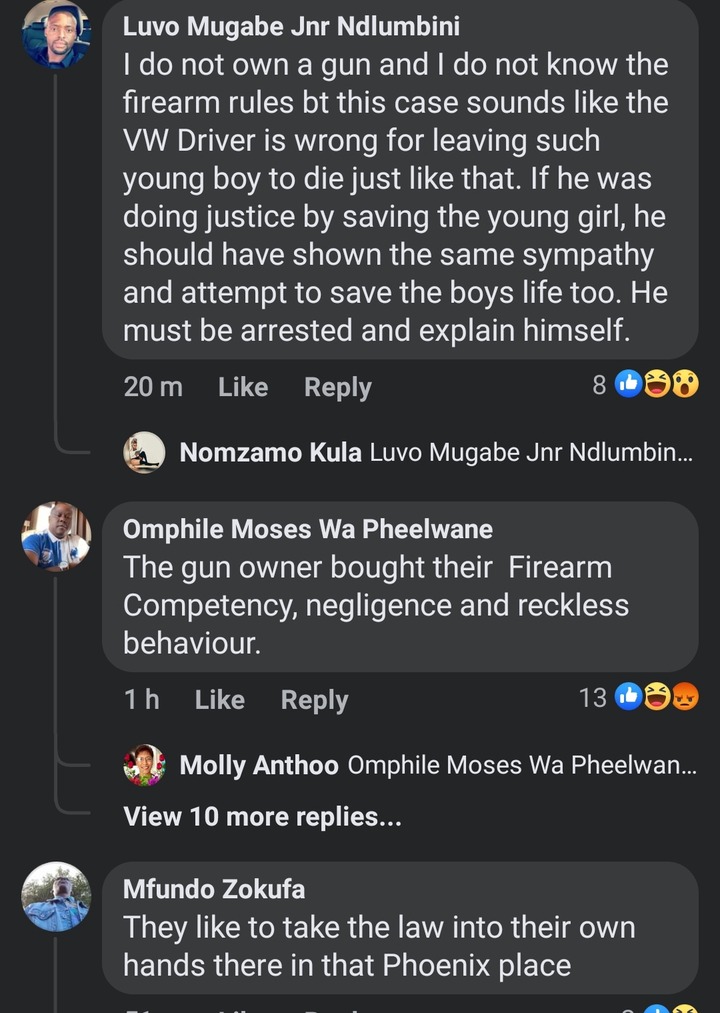 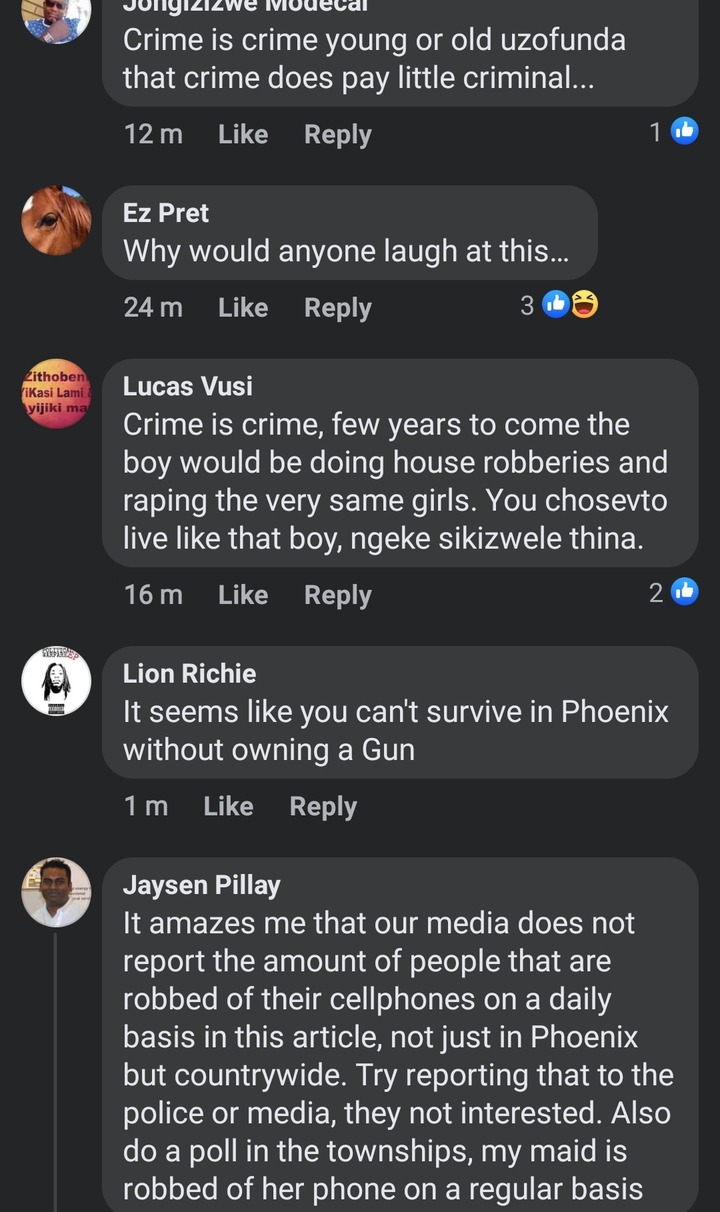 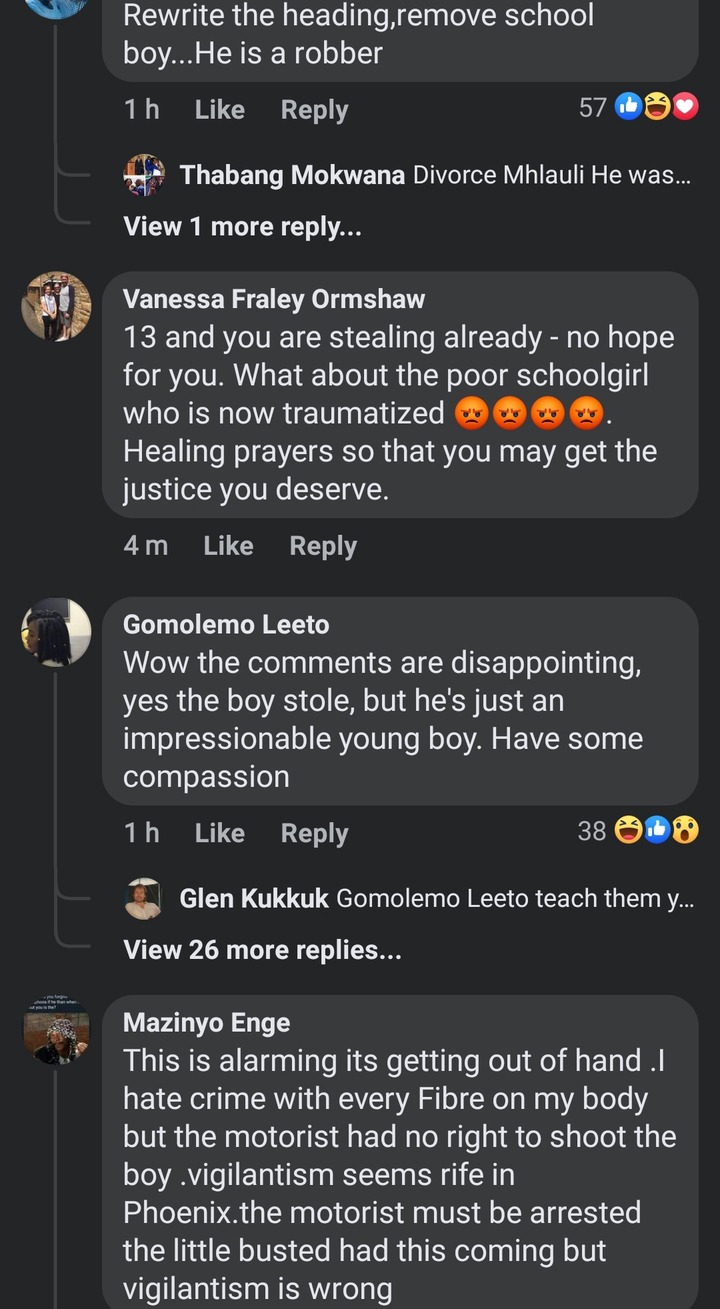 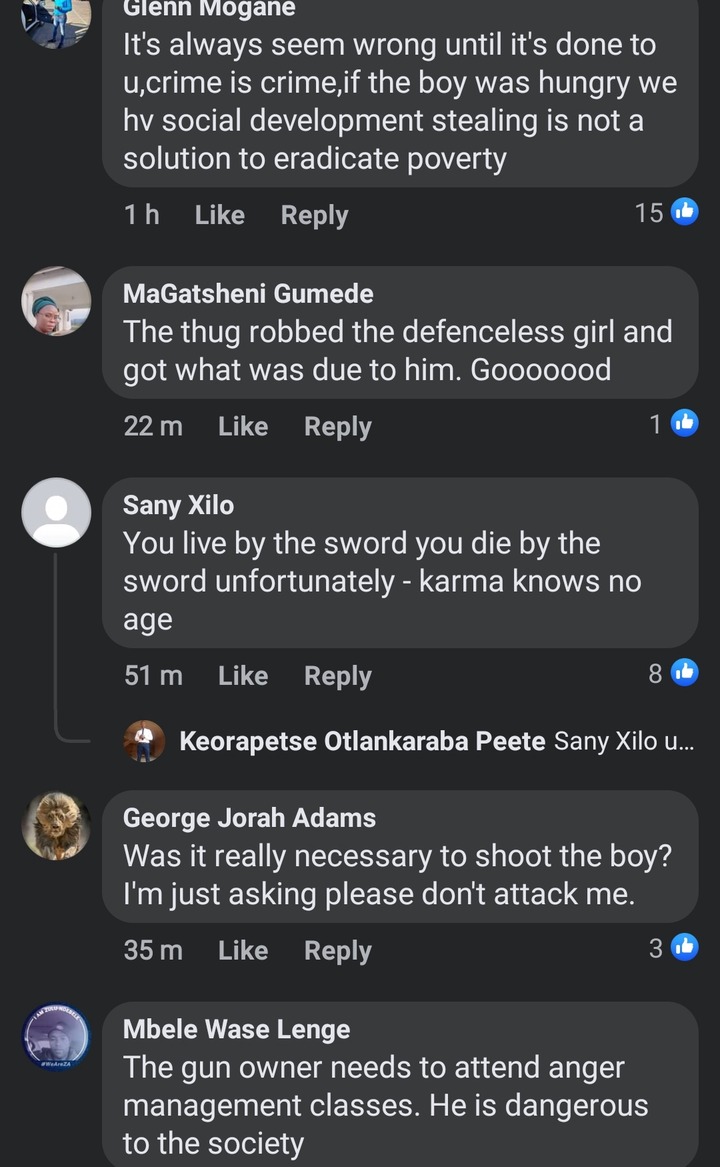 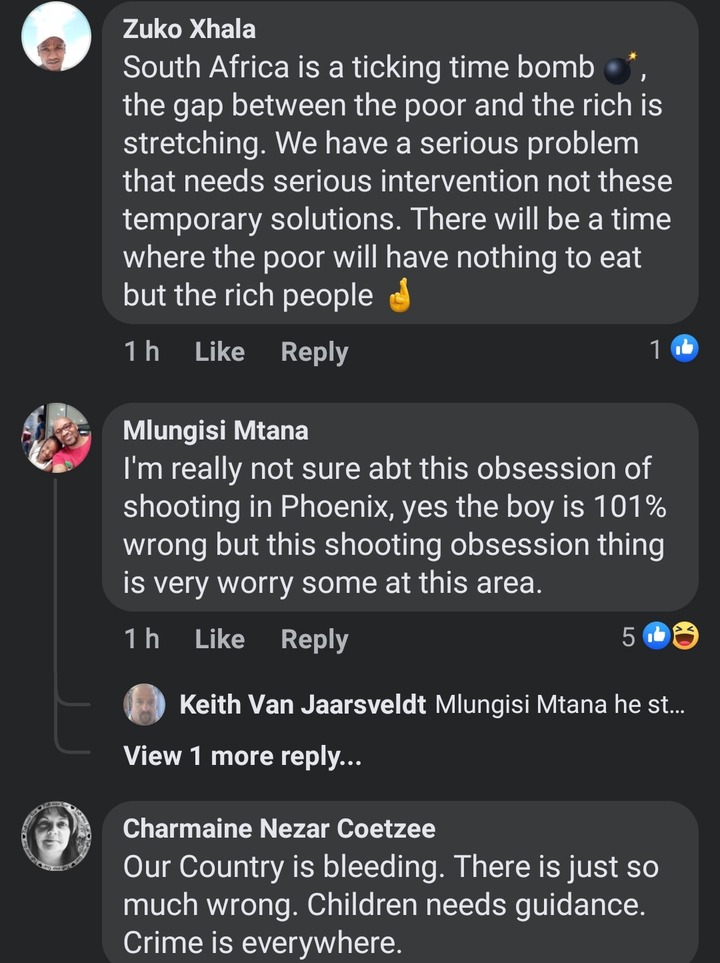 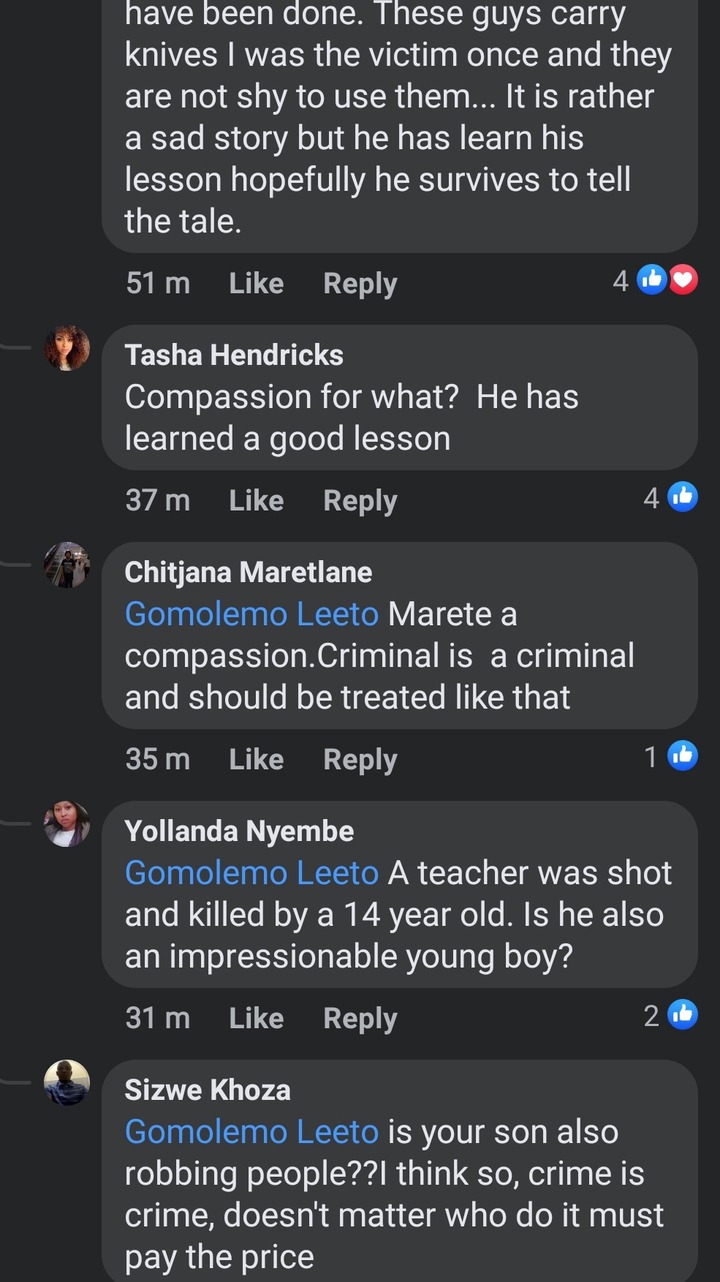