Man arrested for drinking and driving

South Africa's road deaths, which average 14 000 every year and are among the highest in the world, have been described as a national crisis by the AA. 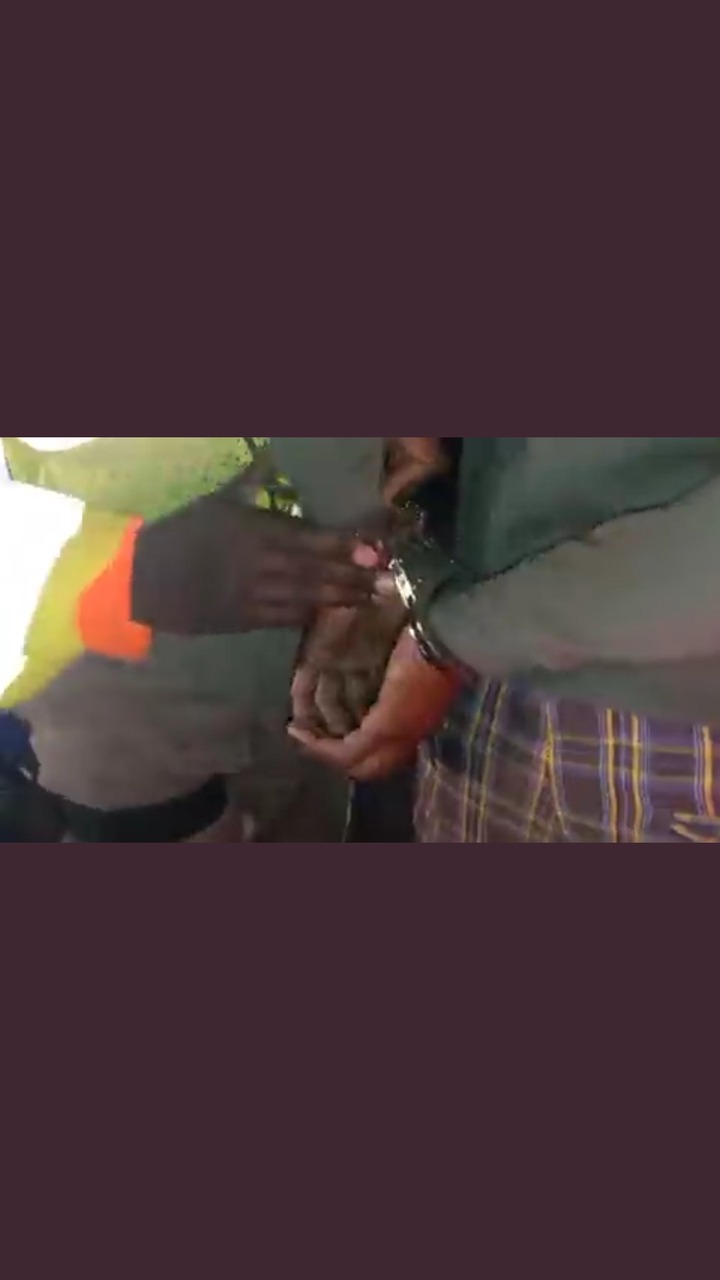 Besides the staggering human death toll, the economic cost of fatal accidents is estimated at R147 billion, President Cyril Ramaphosa revealed at an October Transport Month in 2019.

The government has now launched a series of schemes to address the problem, including a R12 billion National Road Safety Strategy which will address three key areas of the road safety crisis: roads, trucks and taxis. 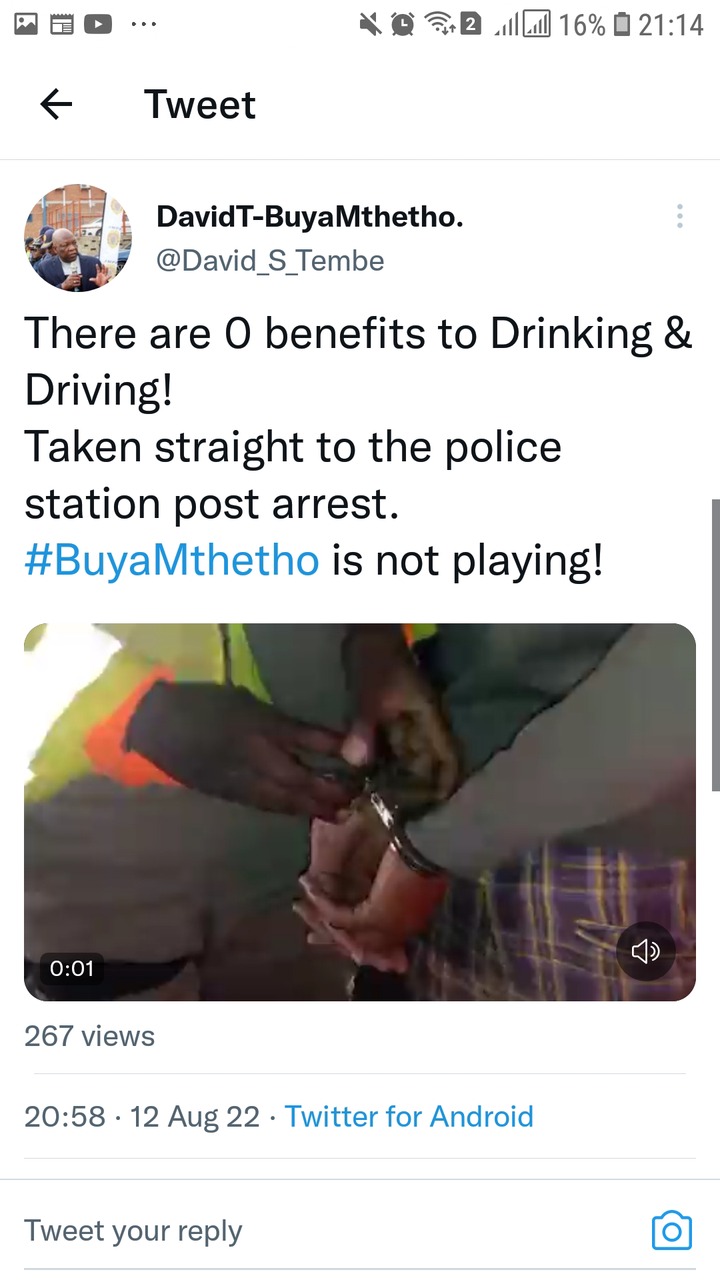 In an interview on Wednesday, Ramophosa said that the strategy would focus on ensuring that every motorist was provided with safety information, that road accidents are recorded and that these accidents can be prevented. 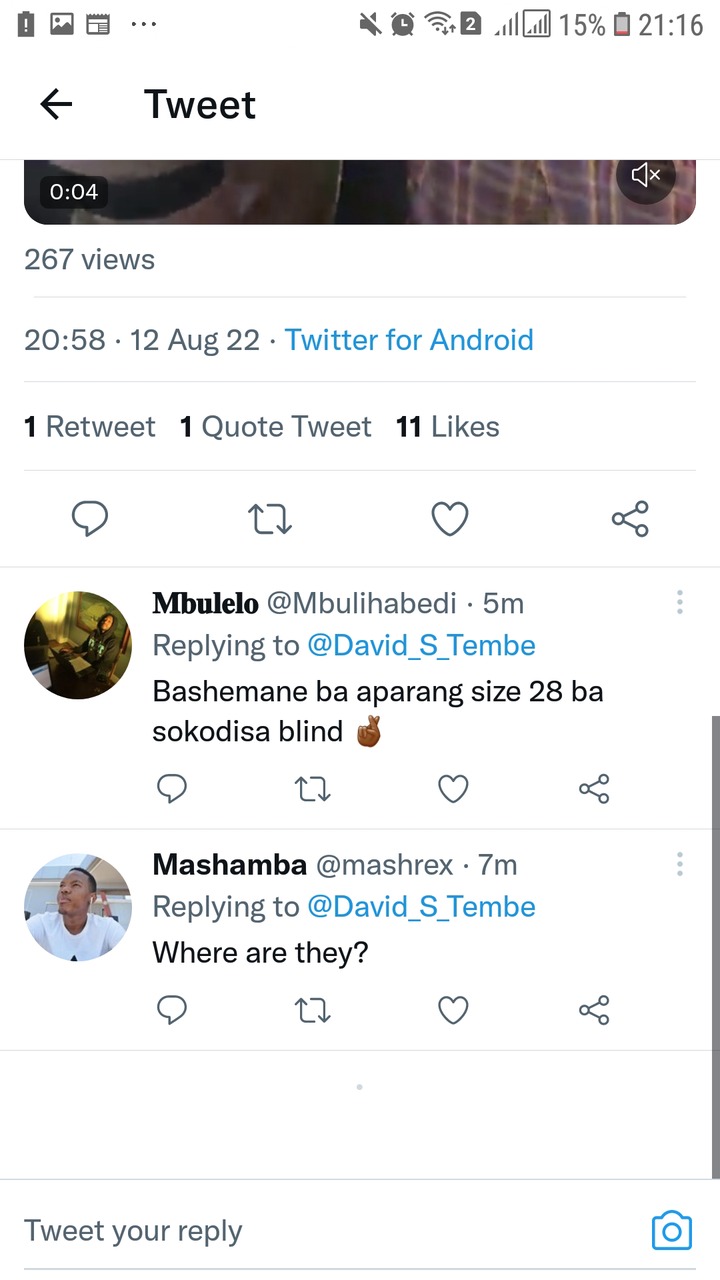 He said the government would also enhance road infrastructure to prevent road crashes. "We are trying to make sure that we are not making roads so dangerous that people cannot drive. We are increasing the speed of our roads," Ramaphosa told journalists.

South Africa has seen a significant rise in road traffic deaths since 2012, when the country introduced strict legislation for vehicles. That saw a 5% increase in deaths from a year earlier and a 14% rise from 2015 to 2016.