By NewsAtRealTime (self media writer) | 3 months ago

However, here in South Africa, a lot of drivers have gotten away from getting tickets by giving Traffic Officers a small amount of money so that they can let them go without a ticket. This has become such a common theme that there are those that aren't afraid to admit they they have tried or have actually bribed a Traffic Officer. 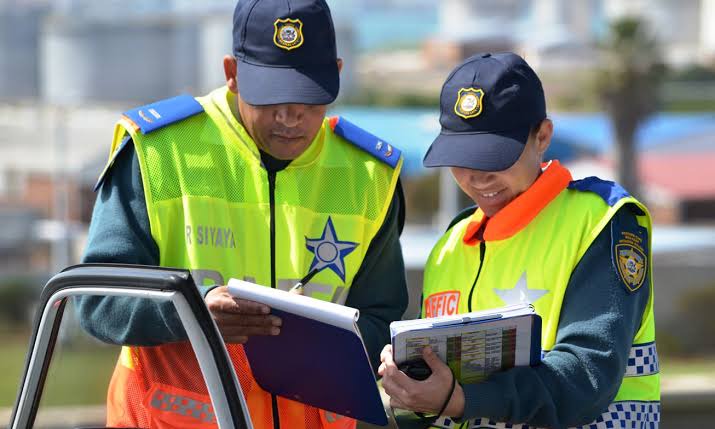 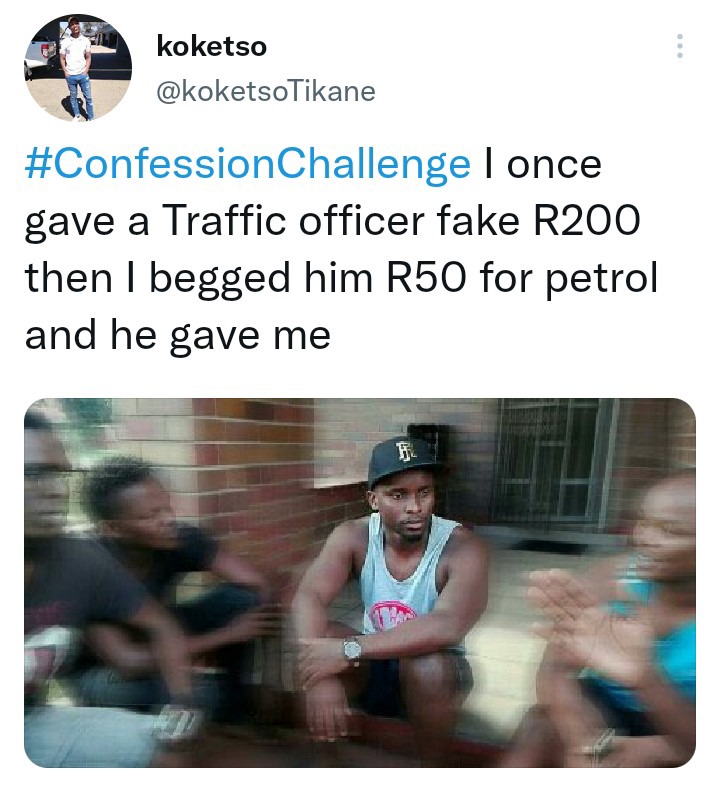 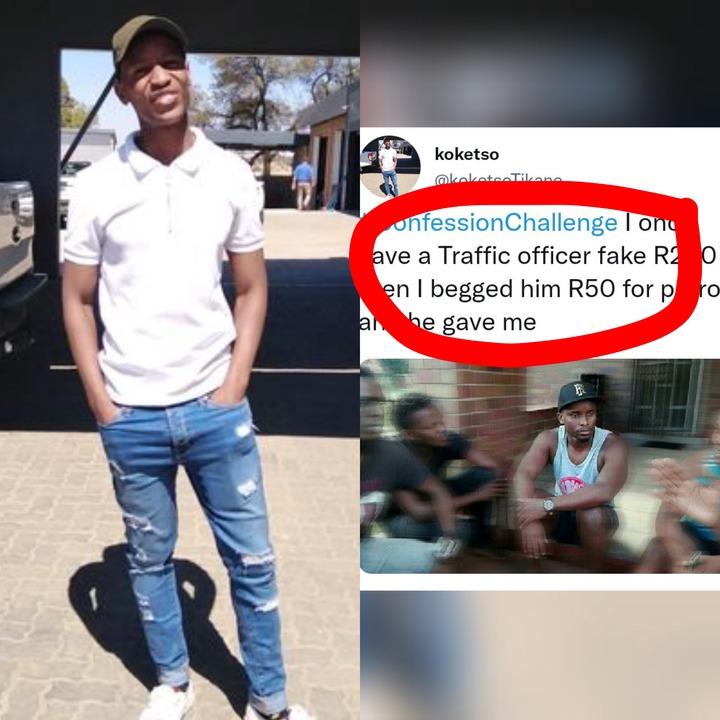 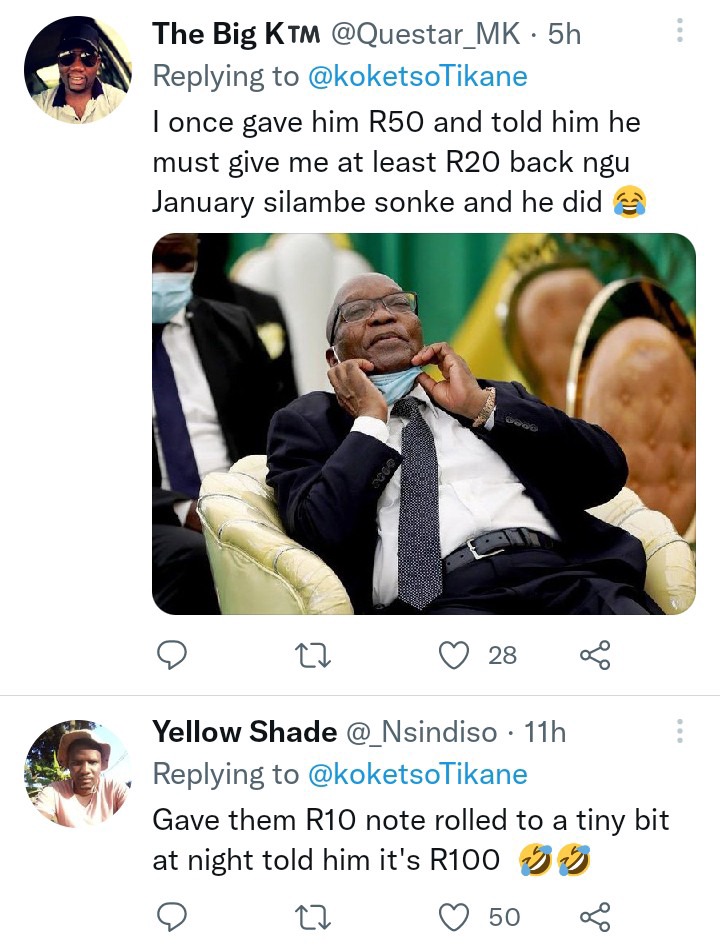 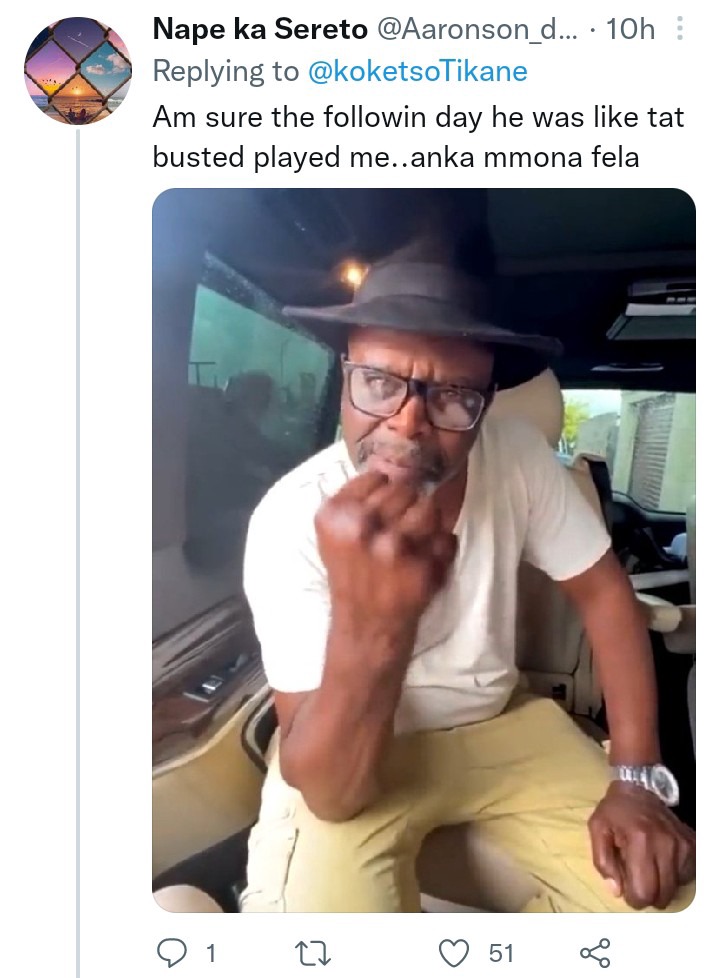 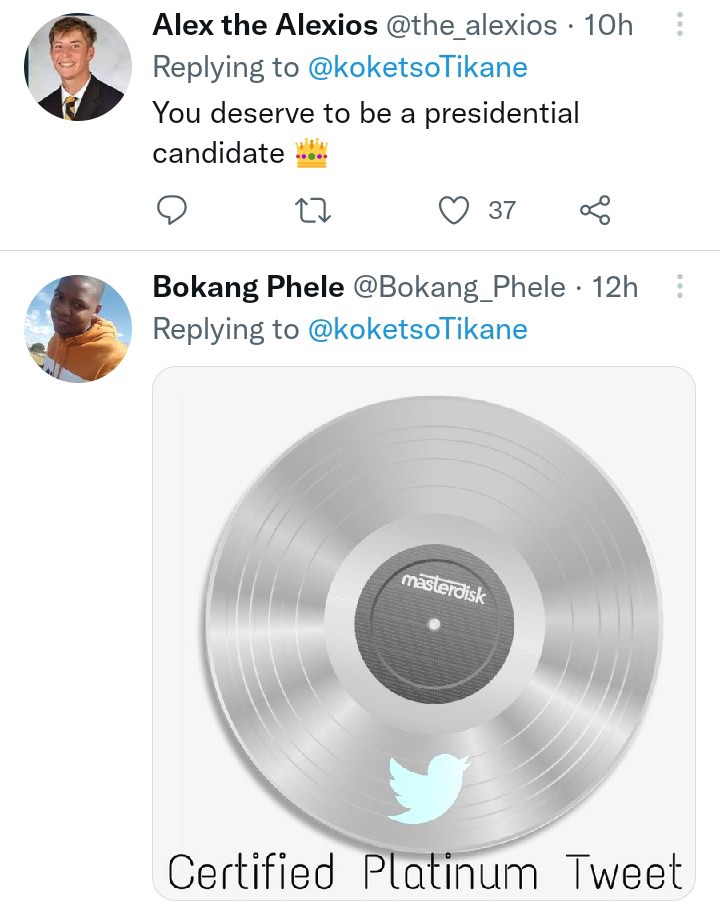