There’s nothing that hurts more than loosing a parent at the hands of someone who’s close to you, we have heard sol many homicide cases but they are not tragic than what Thabo Moswane witnessed ealier this week. 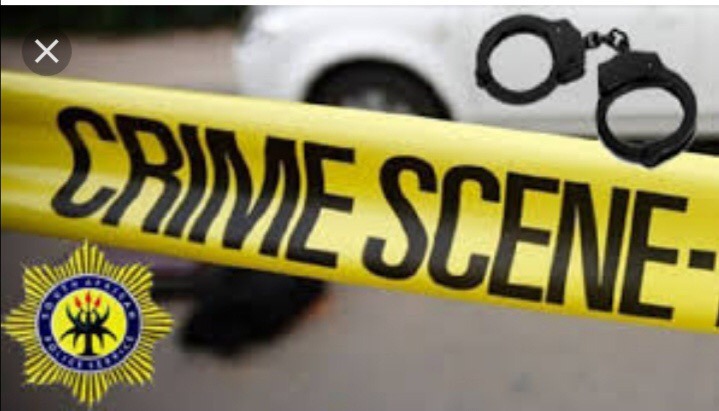 According to the reports from the daily Sun, a young boy from North west said that he caught his twin brother right handed drinking their mother’s blood from the stab which was on her neck. It appears that the evil twin (Thabang) firstly stabbed her to death so that he could suck her blood out of her system.

This traumatised Thabo big time, who said that he heard them shouting from the shack located outside the house, and he’s pretty sure that the fight started when his twin brother Thabang asked her for R10 I’m which his mother didn’t have any. 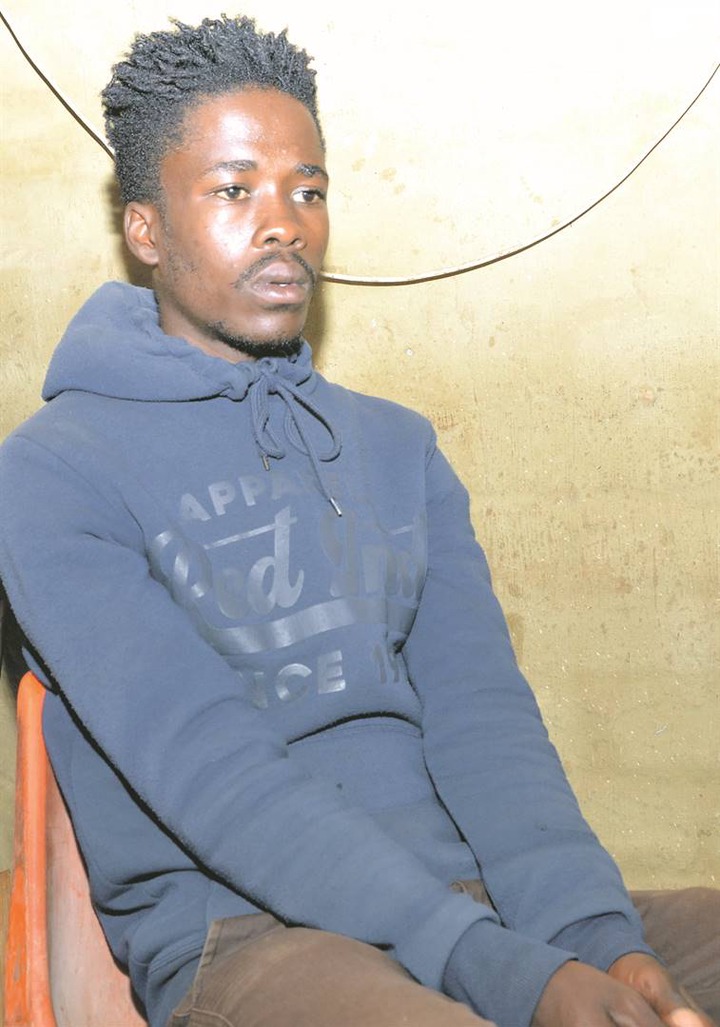 “Then I heard screaming from the shack outside. I went there to find my mother helpless.my brother was drinking her blood from the stab wounds, says Thabo.

He further illustrated that he never suspected that something like this would happen as he always deemed his brother as a saint.

He then went to ask his evil brother why did he kill his own mom who goes by the name of Kedisaletse. He said the boy told him that he killed their mother because his older wanted their mother dead.

This incident also shocked his own auntie and she said it’s hard to believe that her sister was killed by her own son, and she went to give support to the cops and the jury to arrest him and lock him behind bars. She said “We fear that Thabang might be a danger to the community. The law must take its course.” 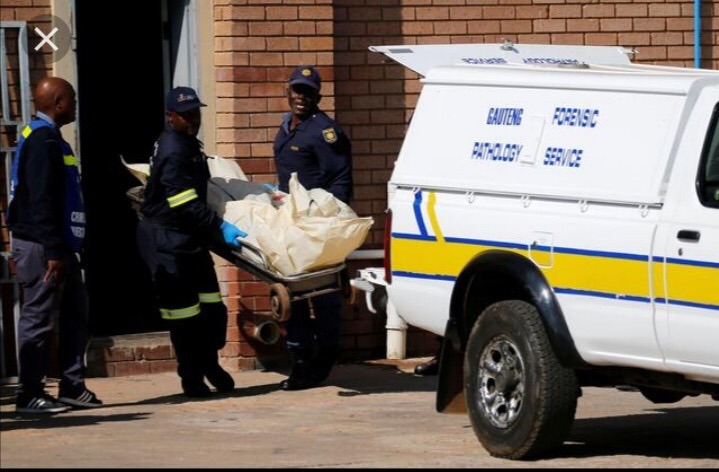 The deceased was set to be buried this weekend on Sunday but it appears that there will be delay as the family is having some financial problems. 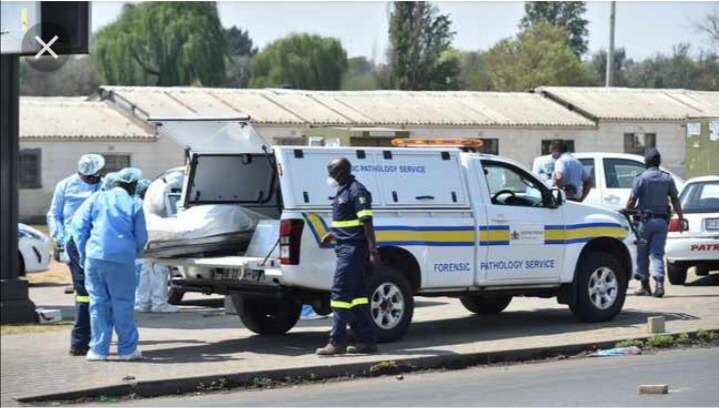 The police said that Thabang will show up at the Kroster magistrate court on the 16th of march for the second time and he might sentenced as his facing murder charges.