By Newsencoropera (self media writer) | 1 month ago 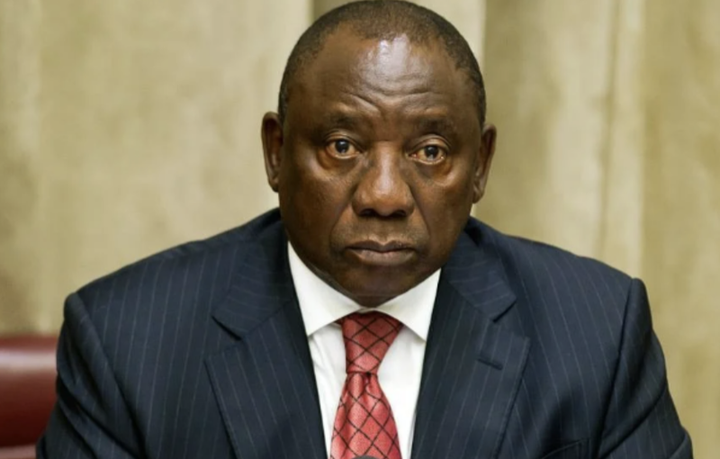 South African president Cyril Matamela Ramaphosa has been under immense pressure lately ever since the former spy agent Frazer decided to spread rumours about him and what exactly happen the presidents Phala phala farm in Limpopo.

Its been over 2 years now since the robbery took place in Limpopo at the president's phalaphala farm, which was rumoured to have been robbed by foreign nationals from Namibia.

People had already forgotten about the incident, president Ramaphosa was seemingly cruising in his position and was probably going to be in charge of South Africa for the next 5 years to come, until Frazer happen. 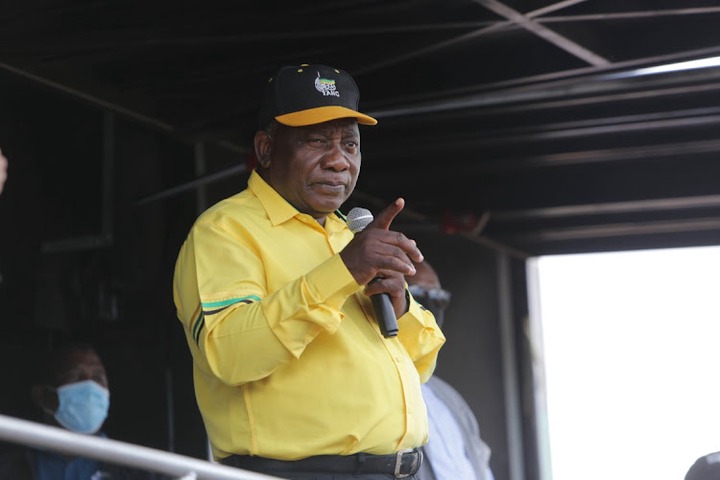 The president was then requested by the opposition parties to step down from high office, claiming that he can not be holding the highest position in South Africa while facing these kind of charges. The president vowed that he will step down as South African president after being officially charged by the court of law. 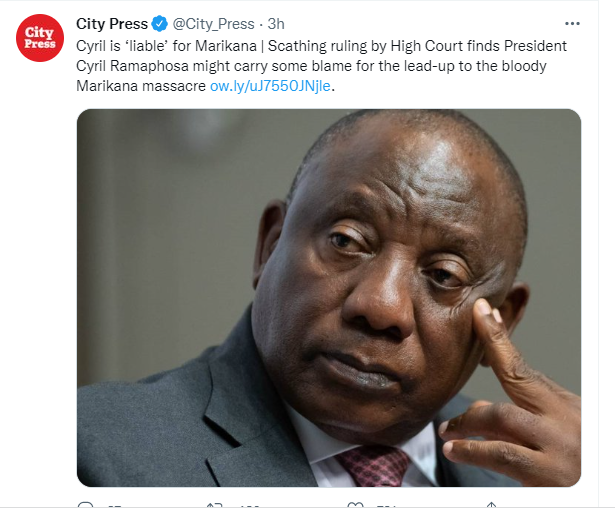 The president was due to answer questions in parliament regarding the Phala phala robbery, but he has since then asked for postponement of those proceedings, demanding another 25 days before answering the questions. 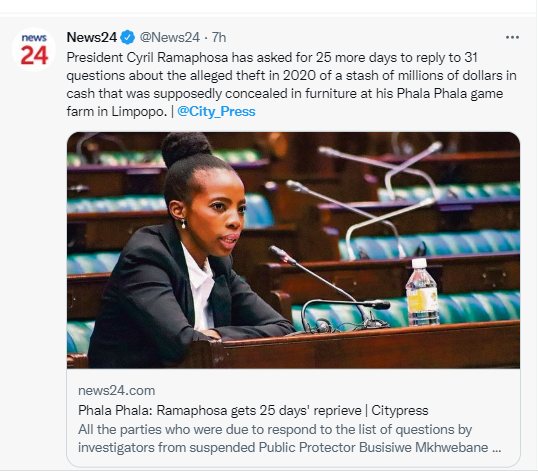 Please have your say on the comment section below.

Content created and supplied by: Newsencoropera (via Opera News )