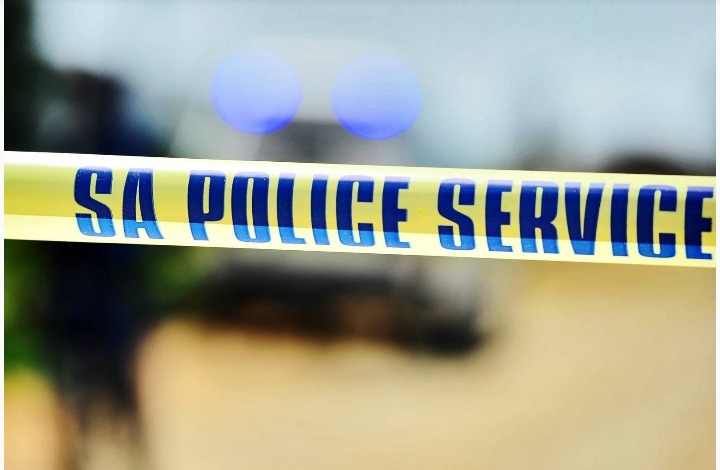 A woman from Limpopo was allegedly killed by mob justice after she allegedly united with her daughter to allegedly assault and strangle her daughter's boyfriend , an incident that took place over the weekend. The law enforcement agencies are reported to have opened two murder cases .In accordance with the police report, the man who had come from Tauatswala village had visited his girlfriend when the misunderstanding took place.

The mother reportedly intervened in the altercation, leading to the attack by both ladies on the boyfriend.The boyfriend was reportedly assaulted and strangled to death , leading to the rage from the members of the community. The angry mob gathered at the residence and burnt down the house after attacking the two ladies.It was reported that the daughter managed to escape together with her siblings. 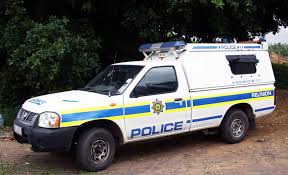 The mother on the other hand failed to escape and she was dragged back and assaulted further , leading to her death.The suspects had fled the scene when the police arrived.As the boyfriend and the woman were unconscious when police arrived, paramedics were called to the scene and they were declared dead .

Grace Mongatane aged 52 and 28 year old John Mojela were the victims that were identified as having been deceased by the police. There is good news however in that the daughter was arrested by police for the alleged killing of John Mojela, while eight suspects were arrested for the killing of Grace for revenge killing. 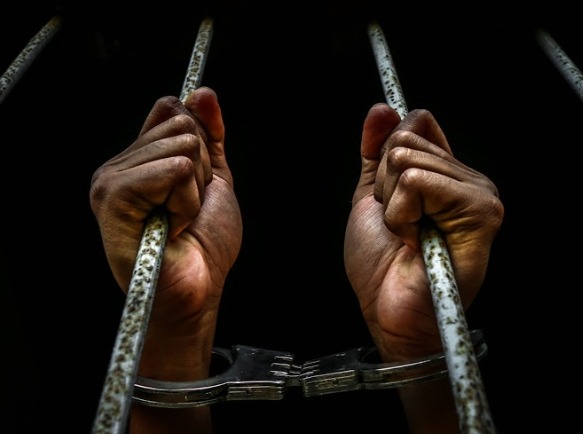 Mob justice has always been condemned by police .It is still unknown what let to the attack of John by the mother and her daughter. Whatever the reason may have been , killing was not justified .Members of the public are encouraged not to take the law into their own hands , but to let the law enforcement agencies handle all crimes and issues.

Check Out Pictures Of Rosemary Ndlovu That Is Currently Causing Stir In Social Media. See Pictures

Ukraine President to surrender? Here is what is happening now