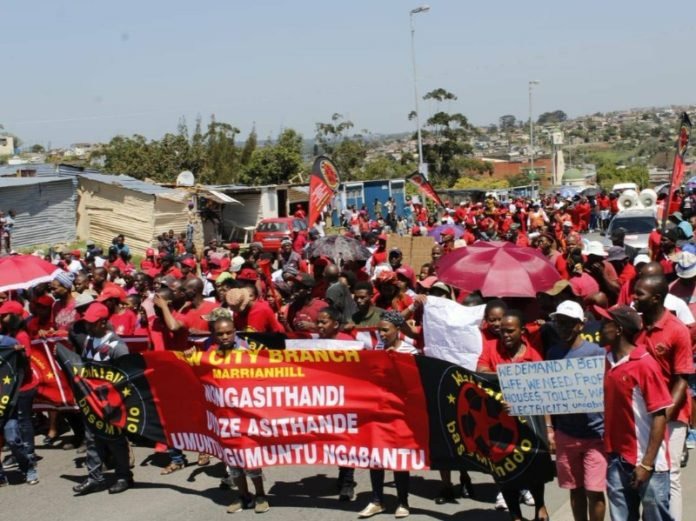 People at eThekwini are living in shacks and the leading municipality managed to spend millions of rands on sports sponsorship, where people reside is not anybody's concern especially the poor.

The shack residents who call themselves Abahlali baseMjondolo want to take it to the streets in protest against the ANC, fighting against its decision to fork out R 54 million of its budget to sponsor a Durban-based sports team. The news was released last week when the city said it was going to assist Royal AM FC a soccer club owned by Durban based businessman Shaun MKhize for R 5,25 million a year for the next three years and all in all will be R 15,7 million 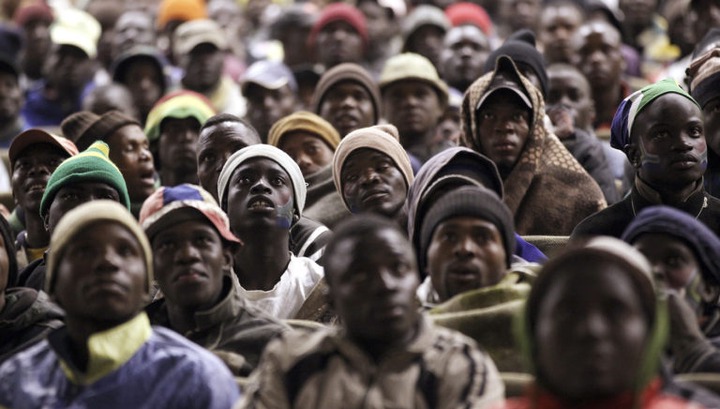 The Lamontville Golden Arrows which is owned by Manto Madlala will receive the same amount. AmaZulu FC owned by Sandile Zungu will receive a higher sponsorship of R3,7 m from R2,5 m a year for the coming three years and when added up it will be R 11 M. On another note, the Cell C Sharks rugby team will pocket R4m for the next three years and totaling a whooping R12 m. If all these amounts are summed up they make over R54 m in sponsorship. 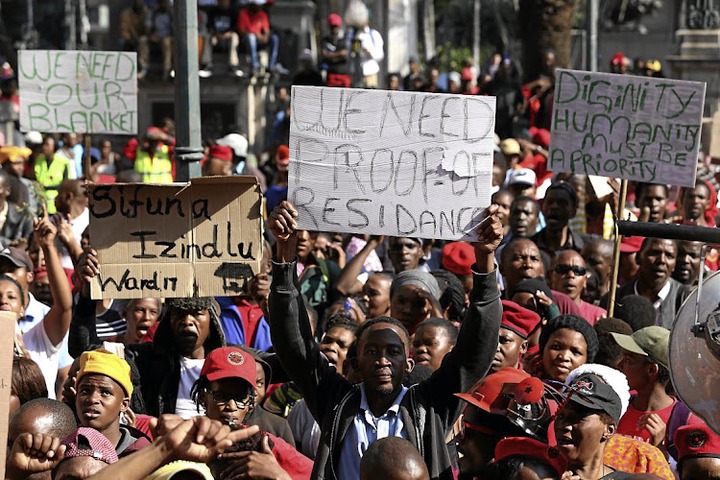 This amount is the reason why the Abahlali baseMjondolo is crazy, as their grievance says they do not have access to clean water and toilets. But the municipality ignores them and plans on giving millions of rands to individuals that are already stinking rich. The ANC has claimed that they care about these individuals but clearly, their actions say something else. They do love sports but the ANC cannot ignore them and decide to support Shaun Mkhize and Sandile who are even called a millionaire. The Mjondolo dwellers have decided to make their voices heard, as they feel what the municipality is doing is not right. 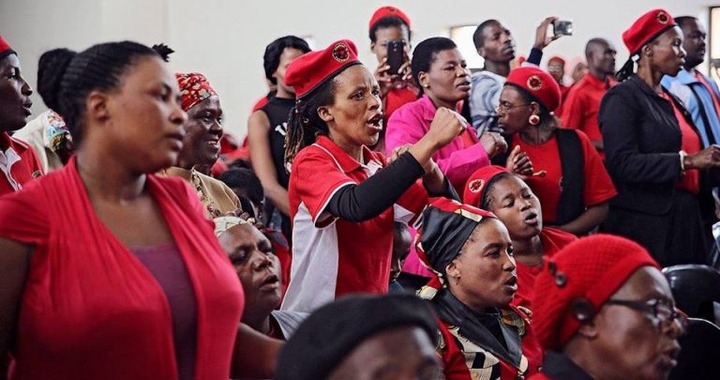 The spokesperson for the Mjondolo dwellers Thapelo Mohabi has further told the media that all those who live in shacks across the country will not vote for the ANC in the upcoming government elections, we talking about more than 100 000 members. On supporting the Mjondolo dwellers DA leader Nicole Graham said wealthy people like Royal's AM Mkhize must finance her team. People like Mxolisi Kaunda say the sponsorship is a way of marketing the city so that it grows its tourism. He said the money that is sponsoring the teams was donated by the city's business support, tourism, and markets unit. 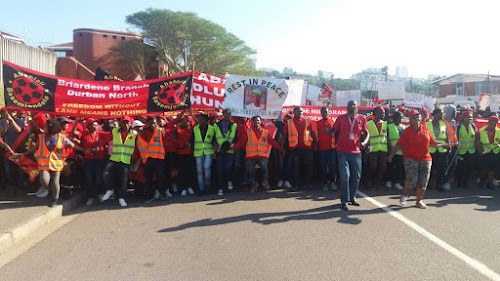 Dladla : Ngcobo Can Be Coached Easily

Can't Believe This: SA Man picked up a Lost Wallet and what he Found Inside

"I'm the most wanted girl in Mzansi" - Popular entertainer