A man was killed while taking his injured wife to hospital in Silverton, Gauteng. This was a misfortune that the wife got injured and the man was supposed to rushed in the hospital. On their way the man met with an accident and he is the only one who died at the scene.

The crash happened on the N4 near Simon Vermooten offramp. It was reported that the women fall from the top when there were in the house. The man was rushing him to the hospital and the whole family was following behind. Inside the car there were also two children inside aged 15 and 5.

The man was aged to 39 years and the wife at the same age. The kids and the wife sustained some injuries but the man died at the scene. It was said that the card turned many time which shows it was in a high speed. 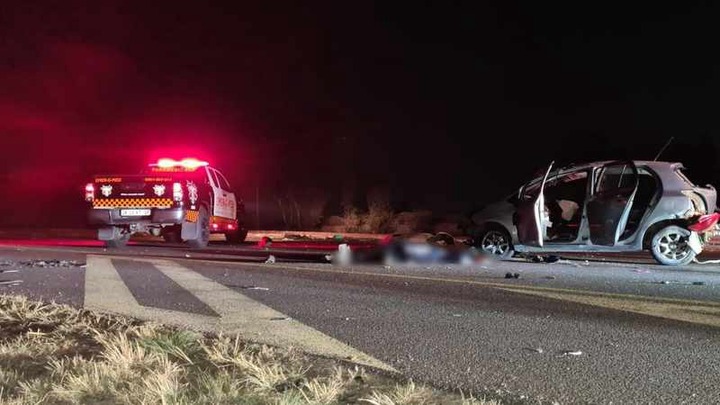 Sadly he lost his life while trying to save his wife and kids which were inside the car. God protected them from dying but the father was unfortunate. The police are still trying to spread the word that people needs to be careful while driving on the streets.

Accidents happens alot these days, day by day an accident will be reported. Everyone was actually sending condolences to the mans family. The wife was wished a soeed recovery in the hospital and to be actually strong during this hard time. 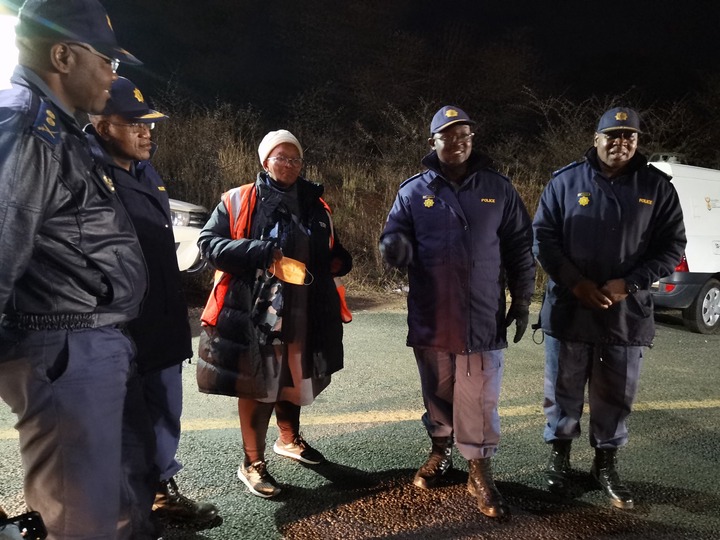