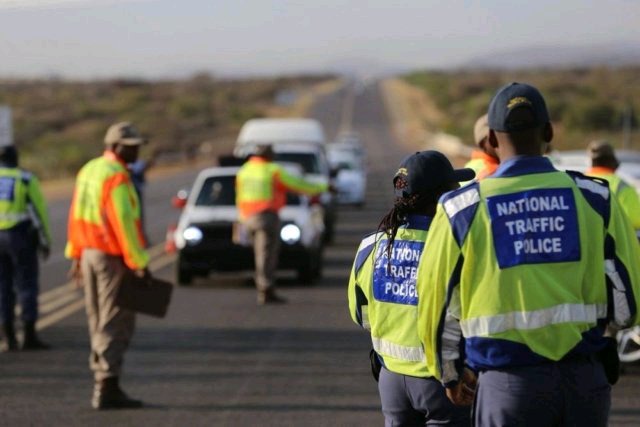 Phase 2 of the initiative, according to the Road Traffic Infringement Agency (RTIA), began on October 1 and is undergoing a gradual statewide implementation of a new Aarto system for road traffic offenses.

RITA increased its statewide coverage in Phase 1 of Aarto, which ran from July to September 2021, by implementing seven service outlets and online services, including the launch of the Aarto website and mobile applications. bottom.

Between October and December 2021, Phase 2 of the project will put Aarto online in 67 municipalities and metropolitan areas.

“This includes the nomination of an Independent Court of Appeals and the implementation of electronic document services,” RITA explained.

“As we prepare for a full-scale nationwide rollout, all Aarto value chain implementation partners are collaborating. Phase 2 phased implementation changes are currently being worked on and are expected to be completed soon.

The project is continuing on track in all four phases, according to the agency, and the new point disadvantage system and driver rehabilitation program will go live on July 1, 2022.

For further information on the various phases, see the sections below.

Increase public knowledge of art across the country.

Aarto has been implemented in 67 municipalities and metropolitan areas.

A total of eighteen Aarto service outlets will be opened.

The arbitration process for Aarto will also commence.

The appeal referee will be assigned to the case.

Aarto will be introduced in the remaining 144 municipal areas that have been declared.

On July 1, 2022, the point demerit system will be implemented.

Rehabilitation programs will be introduced gradually.

In addition, there will be 20 self-service kiosks.