By www.newsgang.com (self media writer) | 1 month ago

A woman by the name of Sindi Mokone [38] is bully wife. She is always after young school girls beating them up for his husband. Once his husband chat on facebook with a little girl, she pick up a fight without knowing what they are talking about. She can’t read texts and she don’t even ask whats going on. A fight don’t solve but ruin. Last year she fought two girls from the school called Setuka in Limpopo Zebediela. She two girls teamed up and beat her so hard but she never learned a lesson, she is getting even worse. Fighting is a bad habit to her, when she don’t fight her life goes to the left, but fighting in a month for her is a salary.

Sindi went to Kgakala secondary school visiting a grade 12 learner. She acted like she is a parent to the young girl. This young was writing her trial Exam today but her fake parent ruined her day after writing. This girl was chatting with Mr Mokone on facebook about her Exam, Mr Mokone knows more about Life Sciences and Geography, the principal came to rescue the learner and the woman was found guilty. The man was called and he came with immediate effect, the chats between the man and young girl was revealed. No one is wrong between them but the woman is wring by fighting a young girl for nothing. She later went to the young girl’s family for forgiveness and she got it. 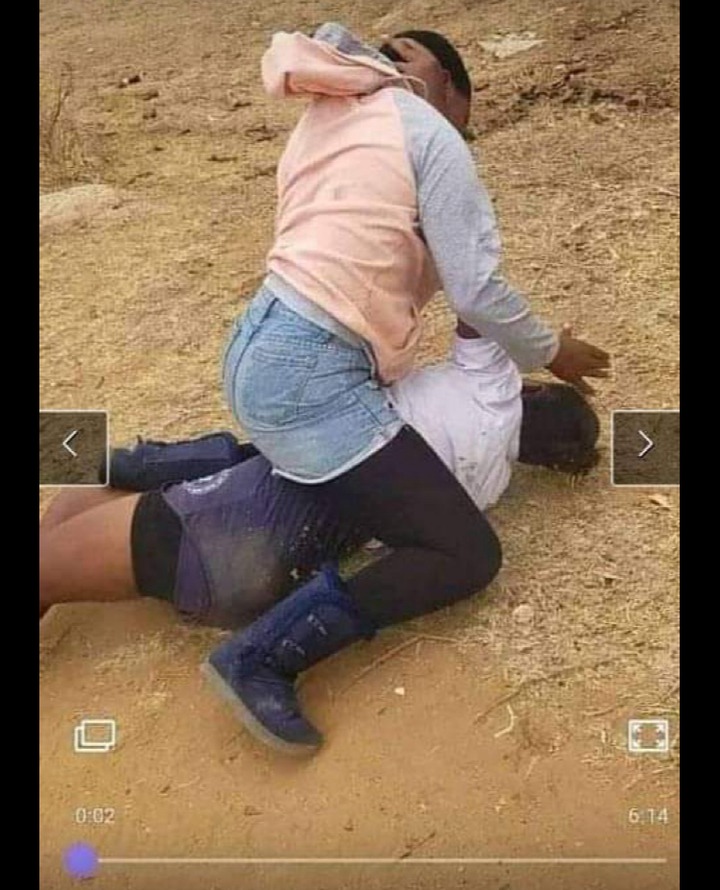 Weather Warning for SA, Here's which areas will be affected and how to prepare.

5 Things You Should Know Before Going To A Catholic Church

Nomia Rosemary Ndlovu was found guilty of Murder and fraud

A 70 year old woman can still do this? This is unbelievable