The Azalea Cemetery, in Edendale, has allegedly been invaded by a group of people who are building houses on top of graves. Families of those buried there have raised concerns about the invasion, saying it deprived their loved ones of the dignity they deserved.

Azalea residents say they suspect someone has been selling the land to the people who are building there. Apart from houses being built in the cemetery, part of the graveyard has also been turned into an illegal dump. Sikhanyiso Zuma from KwaPata said his father’s grave was among those that were cleared to mark building plots. 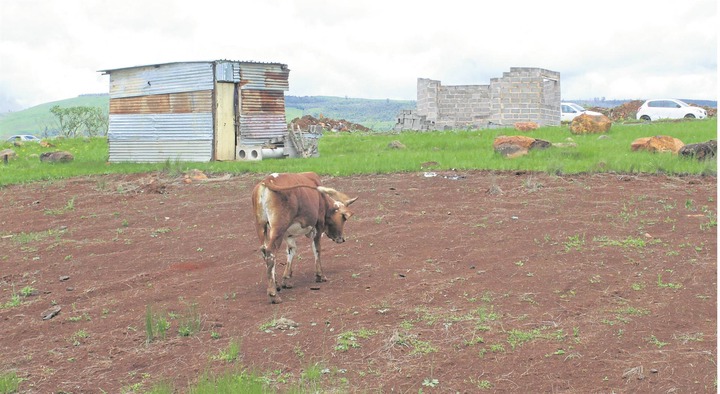 He said his father’s grave had a tombstone on it that was allegedly destroyed by the people who were marking the plots. “I have taken it upon myself that I will monitor the place every two weeks to make sure that no one is building where my father was buried.” Zuma said he believed in visiting the graves of his loved ones, so he was not going to let his father’s disappear. 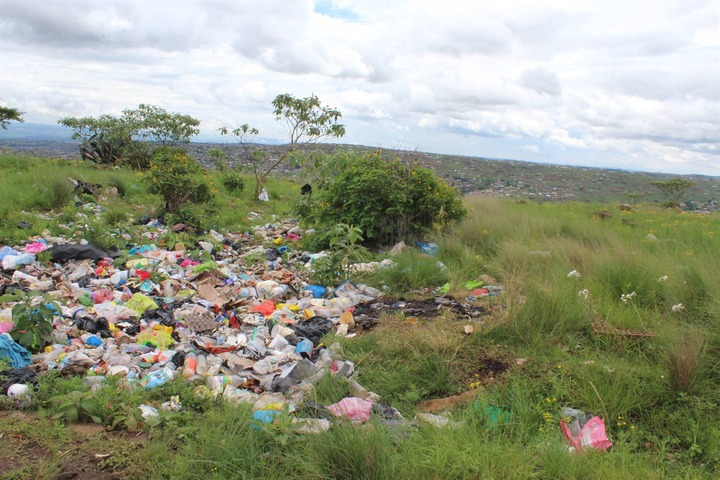 “What am I going tell my children if they ask about their grandfather’s grave if I don’t stop those people from building on top of it?”

He said the affected families wanted the Msunduzi Municipality to intervene to protect the cemetery from invaders. 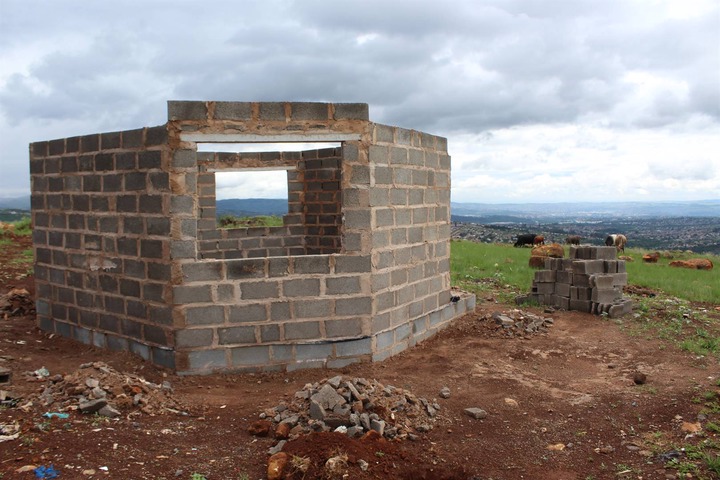 A mother whose child was buried there several years ago said that she was shocked when she discovered illegal dumping on top of her child’s grave last Friday. She said she had gone to check the grave since the family was planning on doing a traditional ceremony for the child.

“I was so hurt to see what I found there. Even now I am still heartbroken ... There is an unbearable smell. How can you turn someone’s grave into a dumping site?”

She said what was most distressing, however, were the houses that were being built in the cemetery.

Check out this 23-year-old woman who uses her toes instead of her arms and hands.