A major breakthrough has been made after the murder of Mpumalanga councillor Sbonelo Mthembu.

Mthembu was gunned down while he was in the company of Sandile Khumalo and Sizwe Mbingo in Piet Rief.

Both Khumalo and Mbingo were also killed during the horrific incident which occured after 8pm.

Police said the councillor and his mechanic were dropped off by a friend who was driving a bakkie when three armed men suddenly appeared in the yard and open fired.

The police in Mpumalanga have confirmed the arrest of two suspects who will be charged with murder. 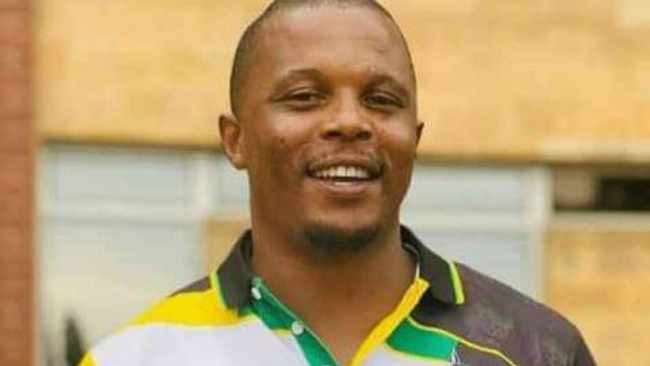 Mohlala was also able to confirm that police had also recovered an automatic fire arm which they believe could have been used in the attack.

Police also confiscated other firearms and ammunition alleged to be owned by a certain security company however that matter is still under investigation to determine the lawful owners.

It has still not been established if the slaying was politically linked or it was random hit.

The suspects are expected to appear in court soon.