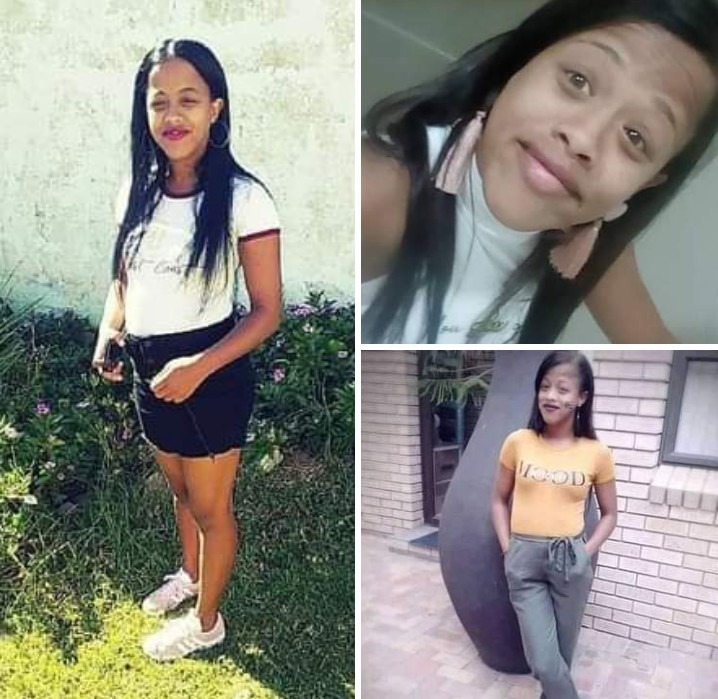 A man from Mossel Bay has been arrested for allegedly beating his girlfriend to death. 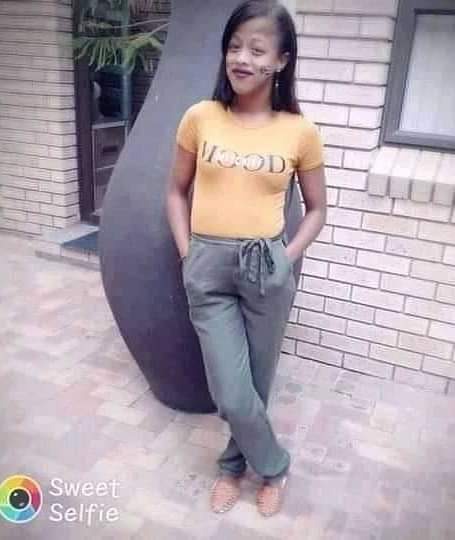 Simon Jacobs made his first appearance in the Mossel Bay Magistrate's Court on Tuesday where he is charged with the murder of Yolin Kannemeyer, who is also the mother of his four-year-old child.

Jacobs was arrested Saturday when his brother found his girlfriend dead on the couple's couch. 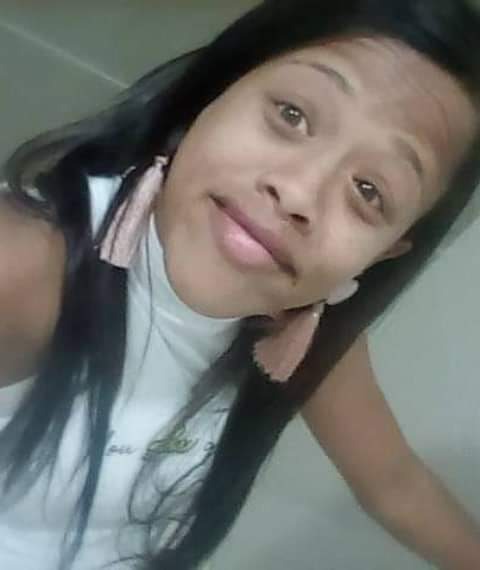 Colonel Malcolm Pojie, a police spokesperson, says a preliminary investigation indicates that Kannemeyer was assaulted on Friday night and hit with a blunt object.

He says the child was at home during the incident. 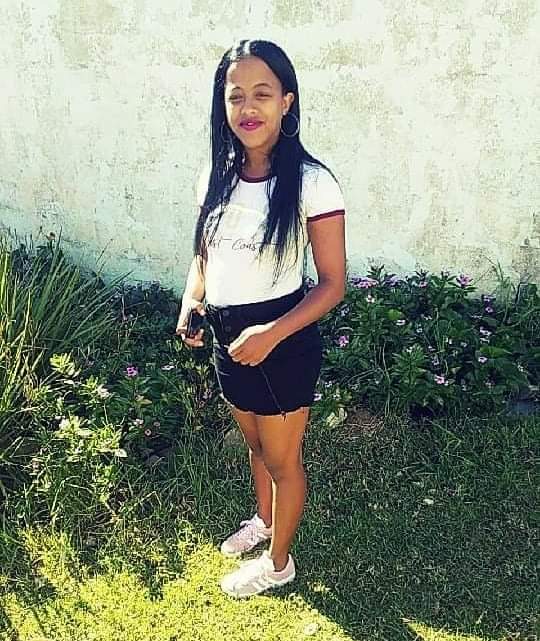 Pojie says more charges could be added as the investigation continues. Jacobs will remain in custody until his next court appearance later this month.

DA PLANS TO LODGE A FORMAL COMPLAINT TO MINISTER MKHIZE ... 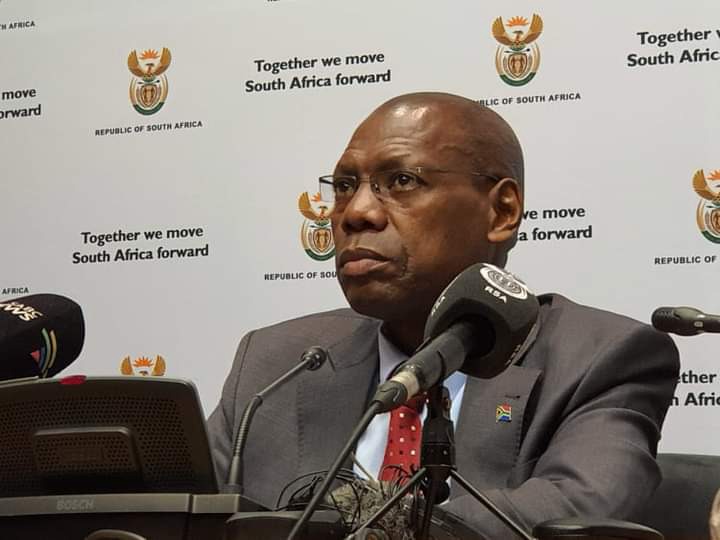 The DA intends to lodge a formal complaint against the Minister of Health, Doctor Zweli Mkhize.

This is due to an irregular R150 000 000 contract from the department of health to the communication company, Digital Vibes.

The company belongs to close allies of Mkhize.

The DA says they will also lodge a complaint against the department's director general, Sandile Buthelezi, tomorrow.