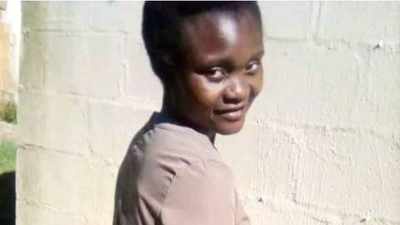 Police in Zinqoleni, Port Shepstone police are accused of negligence in the incident when a mob beat and killed a man in their yard on Tuesday.

Mr Sthembiso Mehlwana (37) was killed in front of his parents. He had been accused by the community of killing the mother of his four-year-old daughter, Anele Mbambo (24).

The woman's whereabouts were unknown as she was reported missing last Wednesday.

The woman's family said Mehlwana had been telling people he had killed the mother of his child.

Family members said they had reported the matter to police but said they did not have enough evidence despite the discovery of his cellphone.

Nombulelo Mbambo, the sister of the missing woman, said that when the deceased was apprehended by the community, she told them she had killed the mother of her child but had taken them around to show her the body.

“The police finally asked the suspect where my sister was and she said he had killed her at a crèche in Dlovinga. He was also looked after in other places where he said he could not be found, and left him like that, ”said Mbambo.

He revealed that on Tuesday the community gathered and chased Mehlwana with a stick in search of Mbambo.

The family said they were devastated because they left with a four-year-old child, her parents were gone, and someone who had been giving answers was killed.

Ronnie Khomo, chairperson of the Community Policing Forum (CPF), said they were concerned about the incident in Mbeni village and did not support the community's revenge.

"He found the body of a 37-year-old man with stab wounds," said Const Ngcobo.