The Democratic Alliance in the Eastern Cape has appealed to the United Nations requesting assistance due to the terrible drought that has seized the province's western sections for the last six years. Retief Odendaal, a DA Eastern Cape legislative member, accused the government of neglecting the drought situation while lacking the capacity to solve it in a letter to UN Water chairman Gilbert Houngbo. 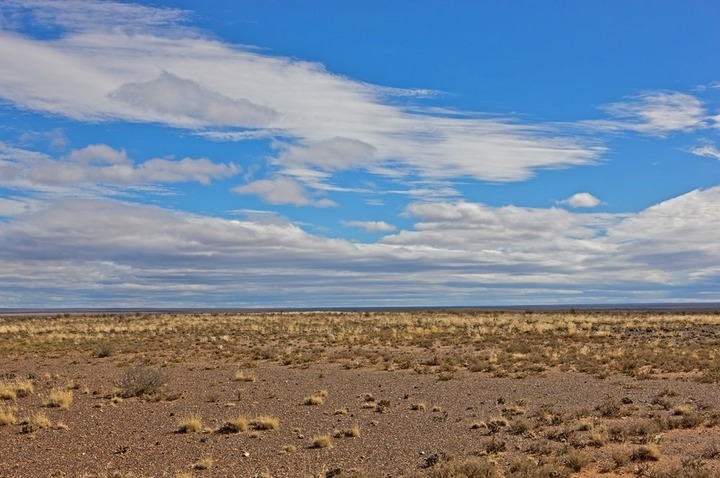 Odendaal told Houngbo that he was writing to the UN out of grave worry that the national and Eastern Cape governments were "completely unprepared and incapable of rising to the difficulties communities confront as a result of the province's protracted drought."

Odendaal said in the letter that the (dry) circumstances had exacerbated acute water shortages in certain areas of the province, decimating rural communities and resulting in regular water outages in some towns. News24 recently reported that the Nelson Mandela metro was perilously close to reaching day zero due to the continuous decline of dam levels. Numerous residents thought the province's largest metro would run out of fuel before Christmas. 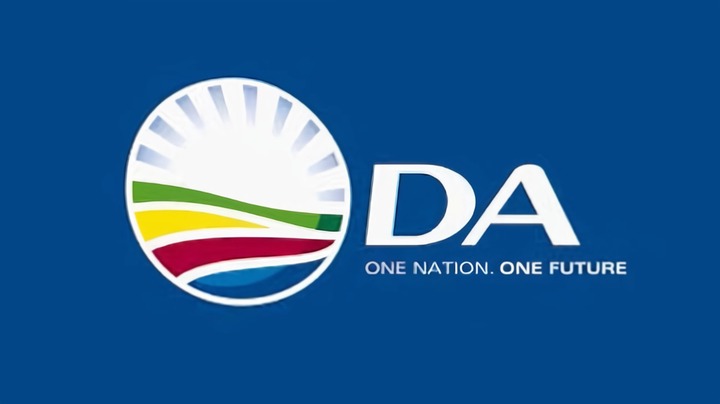 When the main Kouga Dam runs dry, the KwaNobuhle township in the Nelson Mandela Bay metro area would lose all water, while the Kouga municipality will lose its principal source of water. Farmers in the Gamtoos Valley would lose access to water for their citrus plantations, wreaking havoc on the region's reputation for exporting its fruit to the worldwide market.

Farmers have been purchasing feed for their animals for a lengthy period of time due to the depletion of grazing grasslands. In a frantic attempt to avert day zero, the metro has accelerated the construction of a saltwater desalination plant that would turn water from the Indian Ocean into drinking water for its citizens. 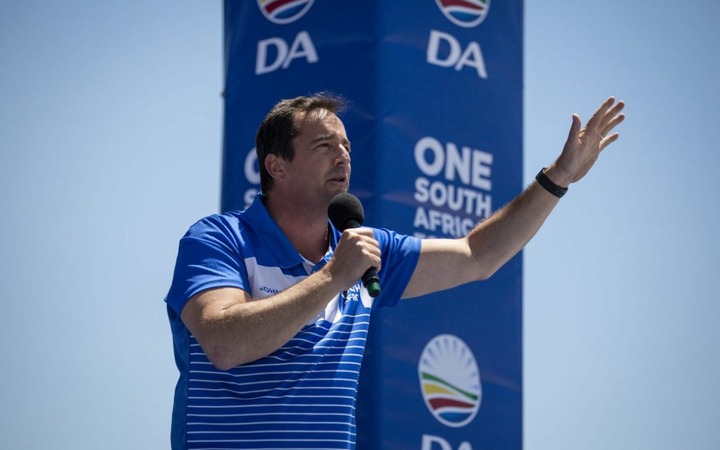 Odendaal said that municipalities in the Eastern Cape, such as Graaff-Reinet, Adelaide, Makana, Bedford, and Middelburg, had faced serious water shortages in recent years owing to the drought. He said in the letter that the Eastern Cape province administration had failed to adequately react to the growing danger of climate change.

Ramaphosa Will have to Fire Lindiwe Sisulu in order to avoid this from happening to ANC’s Respect.