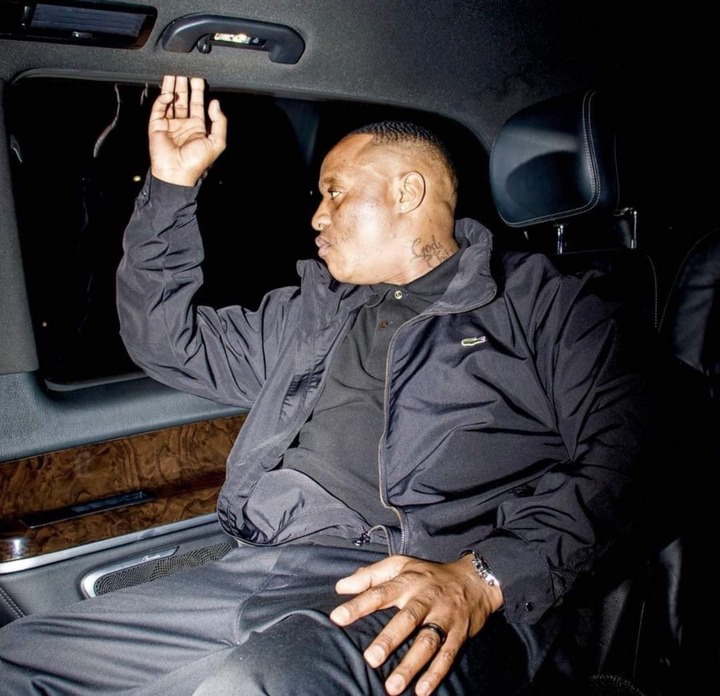 Media Personality and Minister Nathi Mthethwa’s spokesperson Masechaba Khumalo has come out to say Jub Jub also raped. She said Molemo harassed her while she was still a virgin, all this information is coming at a very inopportune an unfortunate time when to do with receiving all this criticism and suffering all this loss.

This particular woman came out guns blazing claiming to be in support of Amanda Dupont, Molemo Maarohanye (Jub Jub) raped me too. It happened in Mama Jakie’s house in Naturena, apparently at both times the man was their boyfriend at the time.

She said that she was still a teenager at that time, The truthfulness of these allegations are only still yet to be determined because right now it is two women who are making huge allegations against the man who has established his name and is really doing something worthwhile for himself. 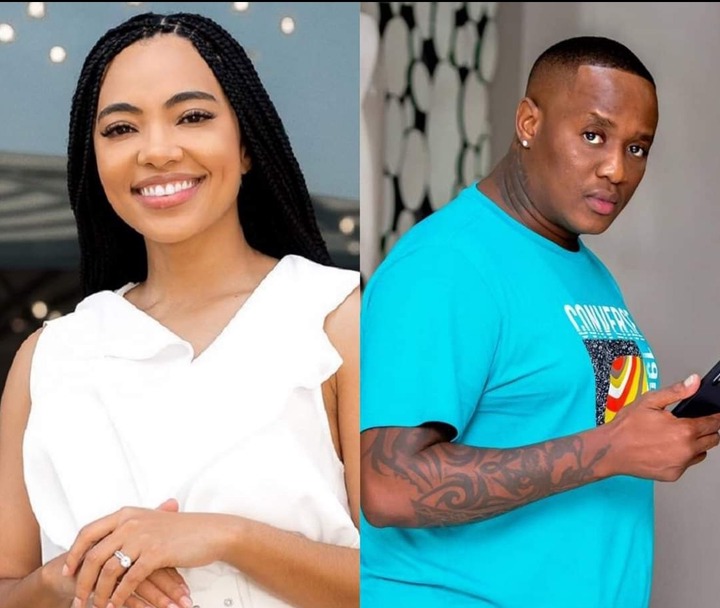 A former employee at Moja Love also came out to say Jub Jub used to make sexual advances on her, now more and more people are coming out in solidarity to these women who have been accused and they want blood. They're saying that he must pay for what he has done, but other people are not believing what is going on and they want more evidence before they can make their judgments.

It is becoming very tough to believe these women because they’re coming out years later about something which happened in their youth, meaning that at the time they were quite happy with it until now just recently.

Perhaps because they’re bitter exes or whatever, now they’re coming out in numbers and making damning accusations against a man who has established himself and has paid the time in jail. Enough punishment has been doled out to such men, but it's clear that these women are not satisfied they would rather see a man die before they get satisfied.