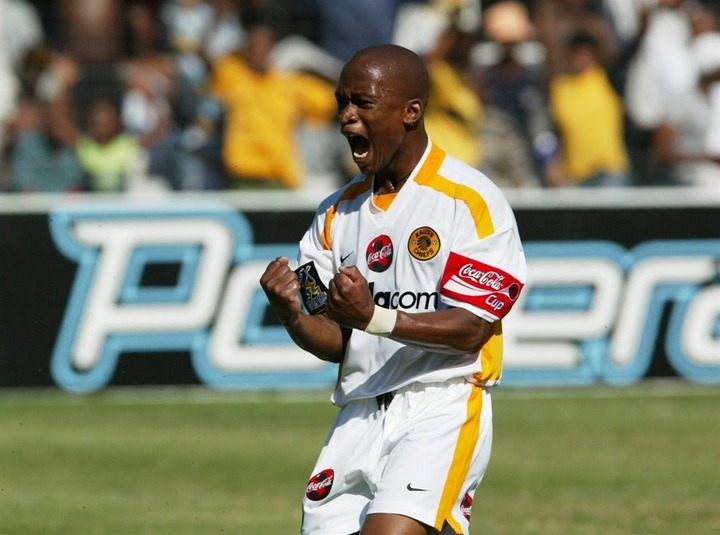 Two suspects have been captured for the homicide of previous Kaizer Chiefs and Maritzburg United soccer player Lucky Maselesele, who was supposedly pounded into the ground in the wake of being blamed for taking electrical links.

On Wednesday evening, not long before 12 PM, police got a protest of local area individuals attacking an obscure man.

"At the point when the police drew nearer, the gathering fled, and the police figured out how to capture two suspects," police representative Lieutenant-Colonel Mavela Masondo said.

"It is affirmed that the perished was blamed by the local area for taking electrical links nearby. He was guaranteed dead on the scene by the paramedics."

The perished had since been distinguished as Maselesele.

Masondo said the two suspects were accused of homicide, and one had since showed up in the Alexandra Magistrate's Court.

The matter was delayed for a conventional bail application.

"Police are as yet proceeding with the examination," Masondo added.

In the wake of moving to Maritzburg United, the soccer player's profession spiraled downwards subsequent to being prohibited for testing positive for cocaine.

In 2009, paper The Witness announced that the midfielder got a two-year restriction from the SA Football Association's disciplinary board of trustees.