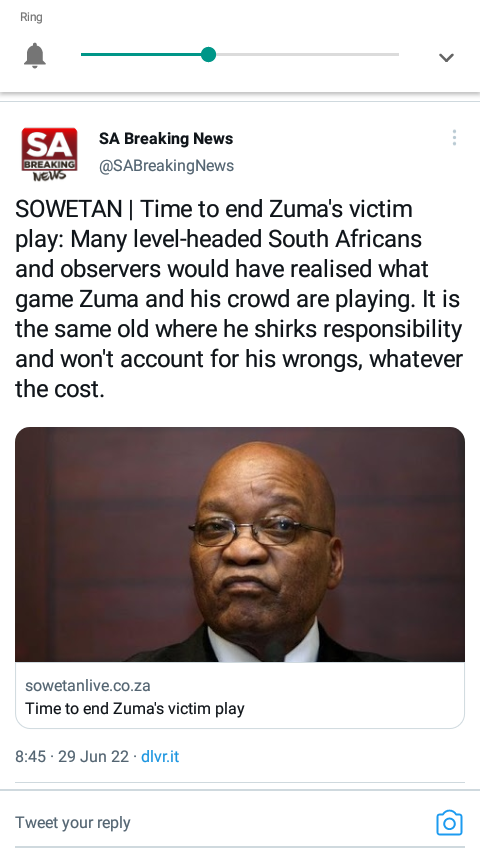 This Jacob Zuma situation has become increasingly bothersome. This man was elevated to the nation's highest position despite the fact that it was common knowledge that he was not presidential material.

History has recorded what Jacob Gedleyihlekisa Zuma, a farm lad who grew up to become the president of his country, did with the nearly unrestricted authority that his entire control of the ruling party, the ANC, provided him. The most expensive commission of inquiry in the country's history delivered the fifth and last installment of its report on the state capture investigation last week.

The commission was established to investigate what occurred under Zuma's watch, much of which was allowed by him and those strategically placed inside the state apparatus to permit industrial-scale robbery of the public purse. As anticipated, the study largely held the former president accountable for what transpired when he virtually handed over control of the country to three Indian brothers and their allies, allowing them to primarily exploit state-owned firms.

The effects of what occurred will be felt for years, if not generations, especially by the poor, whose interests Zuma has always professed to represent.

Zuma, consistent with his nature and within his legal powers, has stated his intention to contest and examine the conclusions of the commission chaired by chief judge Raymond Zondo.

This course of action will lead him to court. At a media event convened by the Jacob Zuma Foundation to announce this line of action, Zuma's spokesperson Mzwanele Manyi stated that the judiciary is known to be biased towards the former president.

Numerous South Africans and observers with common sense would have seen what game Zuma and his followers are playing. He avoids accountability and refuses to account for his wrongdoings, regardless of the cost.

SA has had a taste of the concoction he is brewing for us; we had a sip of it in July, when his fans went on a rampage when he was imprisoned for wrongdoing. 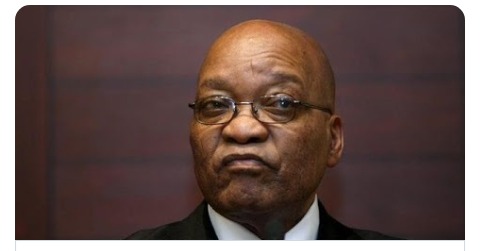 Many would view calling out Zuma for such antics as the classic "fighting with a pig in mud." We beg to differ; regardless of how stacked the odds of succeeding against wrongdoing, especially by the untouchables, may be, a voice of reason must be raised. Thus, the truth cannot be suppressed permanently.