It Was Bad Different Day From One Of Truck Drivers Who Was Heading To Eastern Cape Province, Where His Truck He Was Driving Had Technical Problem Through The Engine As It Was Failing To Move Further The Journey That Was Heading To.

The Trucker Then Decided To Park Off His Vehicle Along The Road.At That Moment While The Truck Was Parking, It Was Alleged That It Was Carrying goods Inside Such As Groceries. Well Then,The Neighboring Citizens From Eastern Cape Saw This As A Chance To Loot The Truck As People Were Seen Offloading The Truck Carrying Large Bulk Of Food Items. 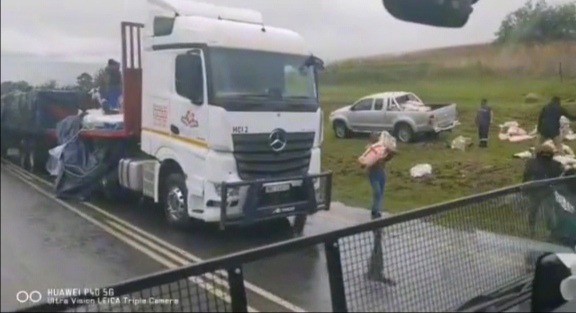 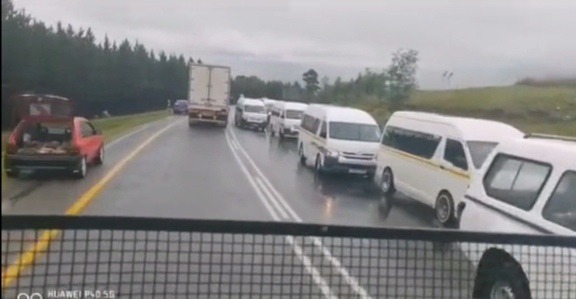 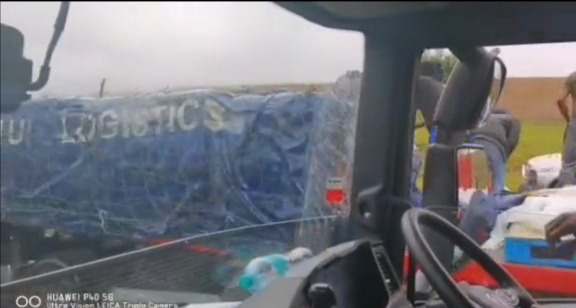 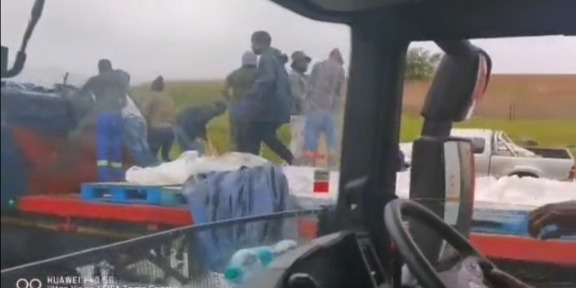 As This Scene Was Taking Place, Traffic Police Were Also There But They Couldn't Stop The People From What They Doing Instead They Just Watched. 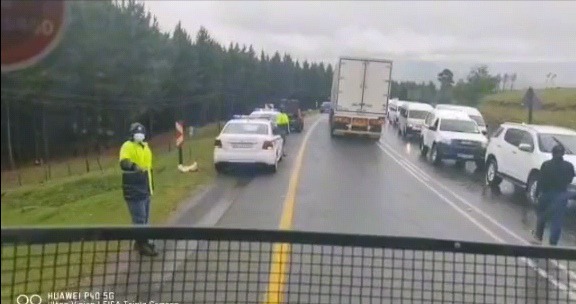 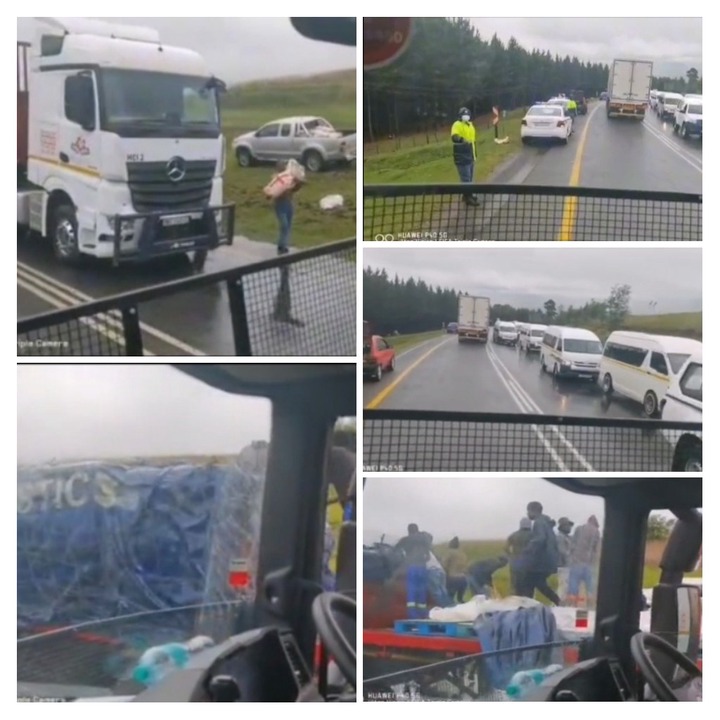 News Reported That Traffic Police Service Are Still Investigating What caused The Truck To Fail To Move.We Hope The Driver Is Safe As Some Other People Become Violent And Aggressive During the Looting Saga. 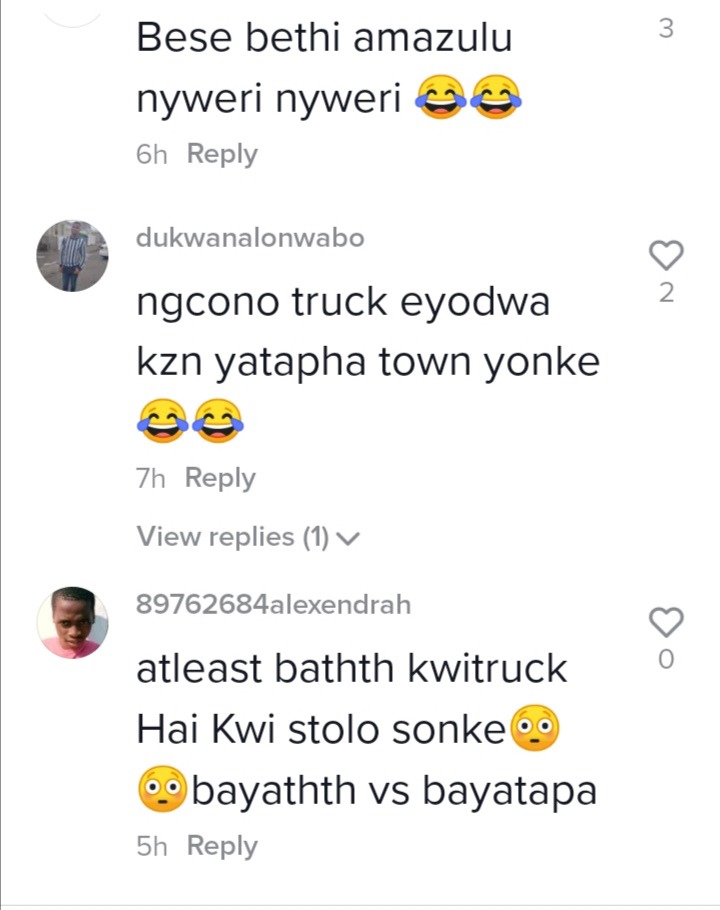 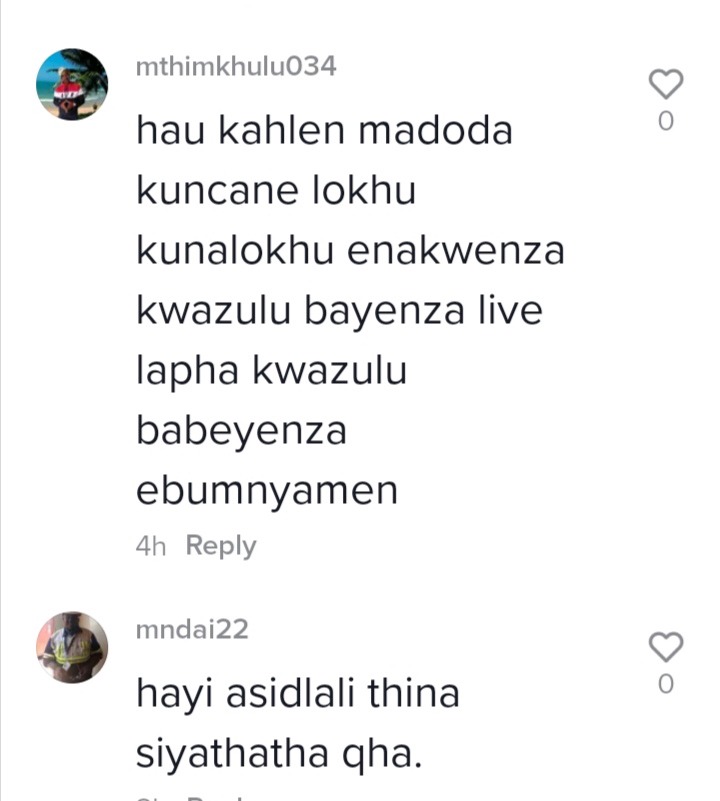 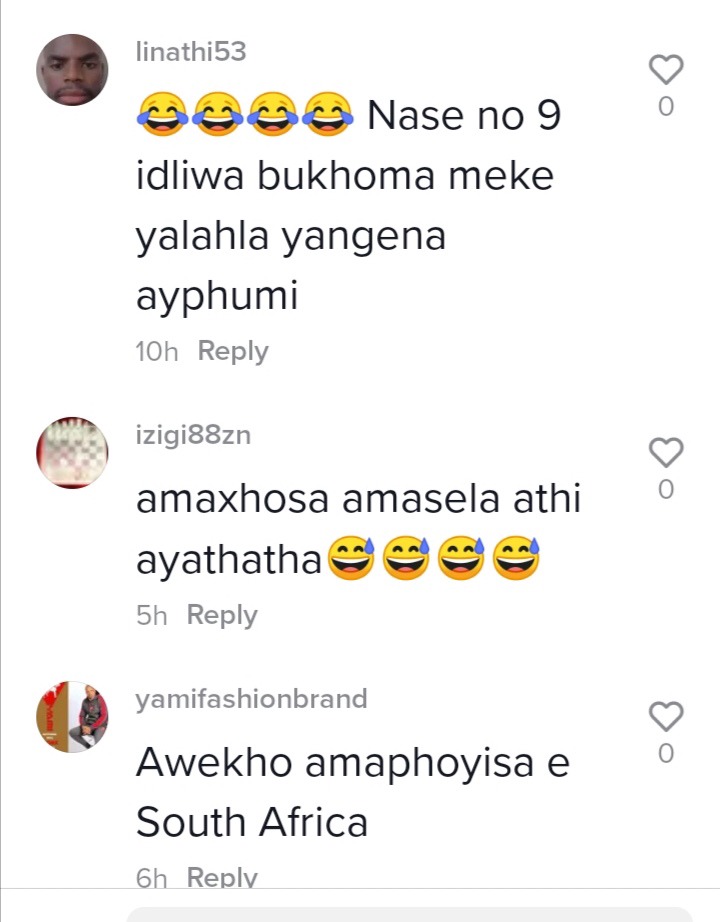 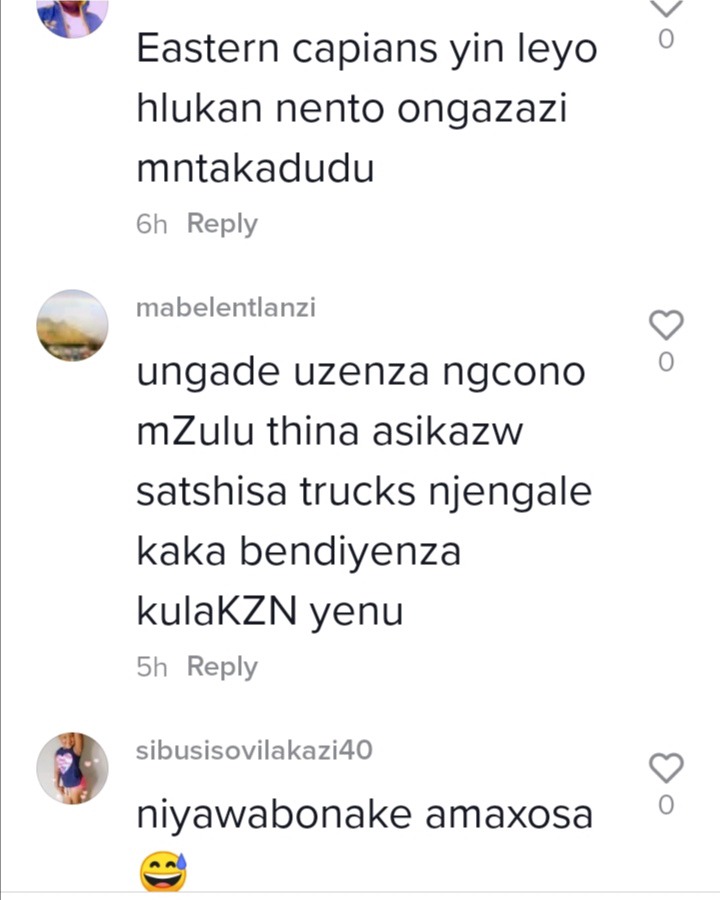 Content created and supplied by: Marko013 (via Opera News )

Opinion: Many people did not attend Black Friday because of this

Unions Demands that R350 SASSA Grant must be extended.