The North West Conference: A failure of thinking on the part of the NEC of the movement these days my love for the movement is less emotional and more pragmatic, what do I mean? In the past, it would hurt intensely when the movement tears apart when Comrades were at each other’s throats it no more hurts because I now know that these fights have nothing to do with the ANC but with the self-preservation of those that fight. They are not about the ANC or its standing in society but about individuals who either want to cling to power or those that want to depose them and be in control for selfish reasons 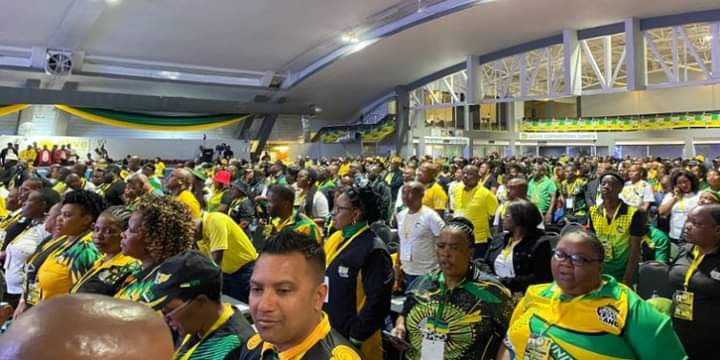 My pragmatic self is more aware of these shenanigans and is more on the outlook for those who preach renewal while nothing in their act attests to renewal, we are dished more of the same comrades have mastered impotent rhetoric, which takes the organisation nowhere take the NEC as an example and its deployees. An Interim Provincial Committee is given full powers to run a province with full rights and responsibilities the IPC, given limited responsibilities, is now a fully interested body with voting rights and all was it not evident that as an interim structure, they will seek to deliver an outcome that favour them, their cronies and acolytes? Why has the ANC National Executive Committee not read and internalised the groundbreaking ruling and made it part of its constitutional provisions on how elective conferences must be conducted? 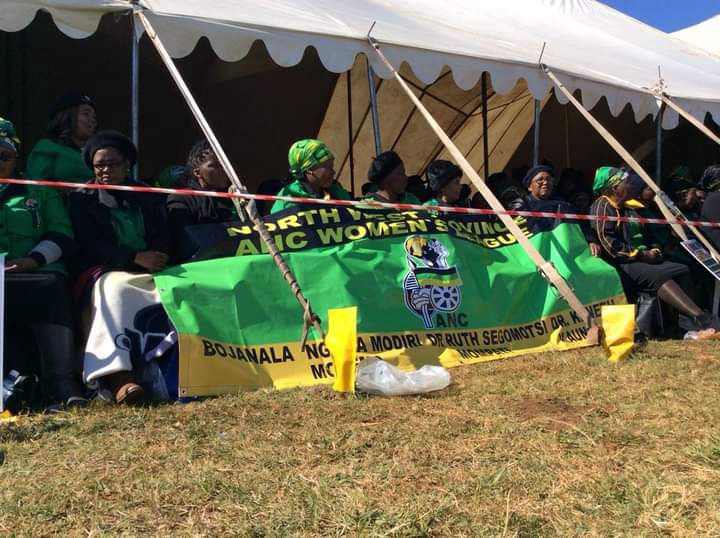 The ANC is a structure that not only has a constitution it is also a body whose constitution is subject to the broader laws and regulations of the country, and its provisions can be challenged in a court of law it seems the highest decision-making body of the movement has not profoundly thought about how it should operate in this new environment of court challenges and, notably, how to infuse the various court rulings into our regulations.

This apparent failure, which in my view is a failure of thinking and leadership, has a profound effect on the capacity of the movement's leadership and cadres to engage in building the organisation and participating actively in its constitutional structures, this failure of thinking at the level which matters most NEC also affects internal discipline, which in this sense, does not merely refer to abiding by the organisation's code of conduct it also refers more broadly the organisational discipline of mandate, report back and accountability. It refers to the active participation of all cadres in developing, implementing and assessing programmes. How do we engage with the Comrade or group who sought to interdict the NW conference but only succeeded in ensuring that the Interim Provincial Committee, did not participate as delegates in a conference they organised?

The extent of these internal power struggles has become ridiculous in the eyes of the people it is, moreover, costly, both in terms of time wasted and the party’s political currency it has to be stopped the ANC is being bled dry and is losing support as a result thereof. The leadership on both sides must take stock and decide who the most important in the survival of the ANC is a leader who has lost all credibility or the membership left out in the cold at the same time, the power struggle becomes all-consuming not to mention the electorate who has been left behind as we focus on internal issues