JMPD detained eight male suspects for being in possession of stolen property valued at R1 million.

By Queen (self media writer) | 2 months ago 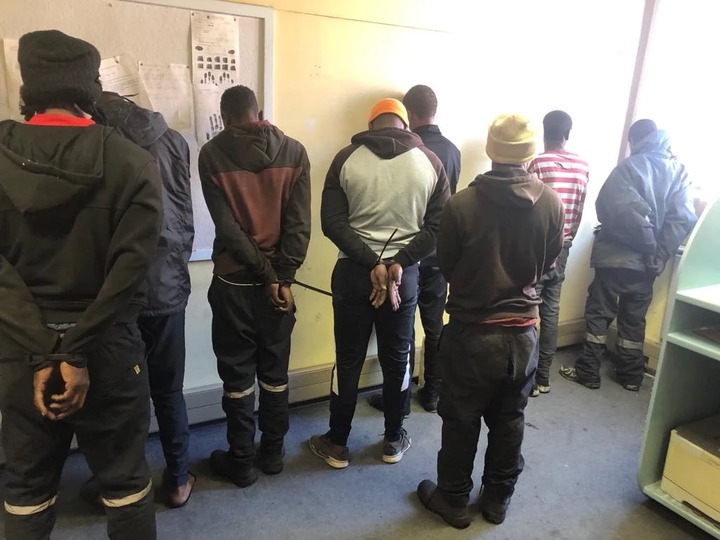 According to Xolani Fihla, officers approached the eight male suspects and located the stolen copper cables inside the truck.

"Officers approached the truck and escort car at Commissioner and Johan Paige streets in Jeppestown and halted them. The truck was searched, and eight male suspects were discovered in possession of R1 million worth of stolen copper cables "Fihla remarked Members of Johannesburg City Power confirmed that the stolen copper belonged to Telkom after the eight guys were transported to Jeppestown Police Station.

"City Power members were summoned, and they identified the cables as Telkom wires. The suspects were arrested for possession of stolen goods and detained at the Jeppe police station," Fihla said.

Content created and supplied by: Queen (via Opera News )