Death brings devastation to the loved ones who remain behind .This is due to the fact that nobody can fill the void that would have been left by the deceased . It is even concerning when a minor is made to see a parent taking away his/her life . It is hard to imagine what went through the mind of a ten year old when he watched his own mother take away her own life . 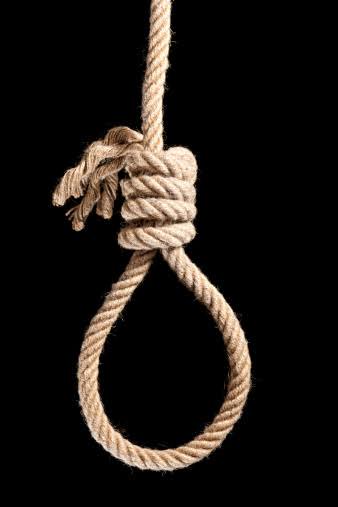 How things reportedly unfolded and what the ten year old did

In accordance with the report from "the Namibian " , a woman left her family members traumatized when she decided to hang herself in front of her children.The sad incident reportedly took place on Wednesday at a village called Okongo , under the region of Ohangwena .

Information that was shared claimed that the deceased had been left home with her two children who were aged six months and ten years old .The oldest child was not around when the sad incident took place .It was too late when the older sister returned because the woman was already deceased. 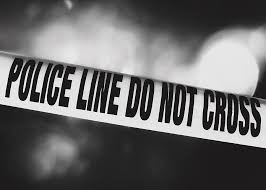 The ten year old boy reportedly made a call to his father informing him that his mother had hung herself from a ceiling and that she was not moving .The elder sister reportedly found her two siblings standing by their deceased mother who was hanging.The confirmation of the tragedy was reportedly made by the Ohangwena police regional commander , Elizabeth Sibolile .

It is sad that a ten year old child was made to watch his mother taking away her own life . This could have been avoided if the deceased 32 year old mother of three had opened up to someone about what was bothering her . Suicide is not a solution to any challenge .

Largest fruits around the world